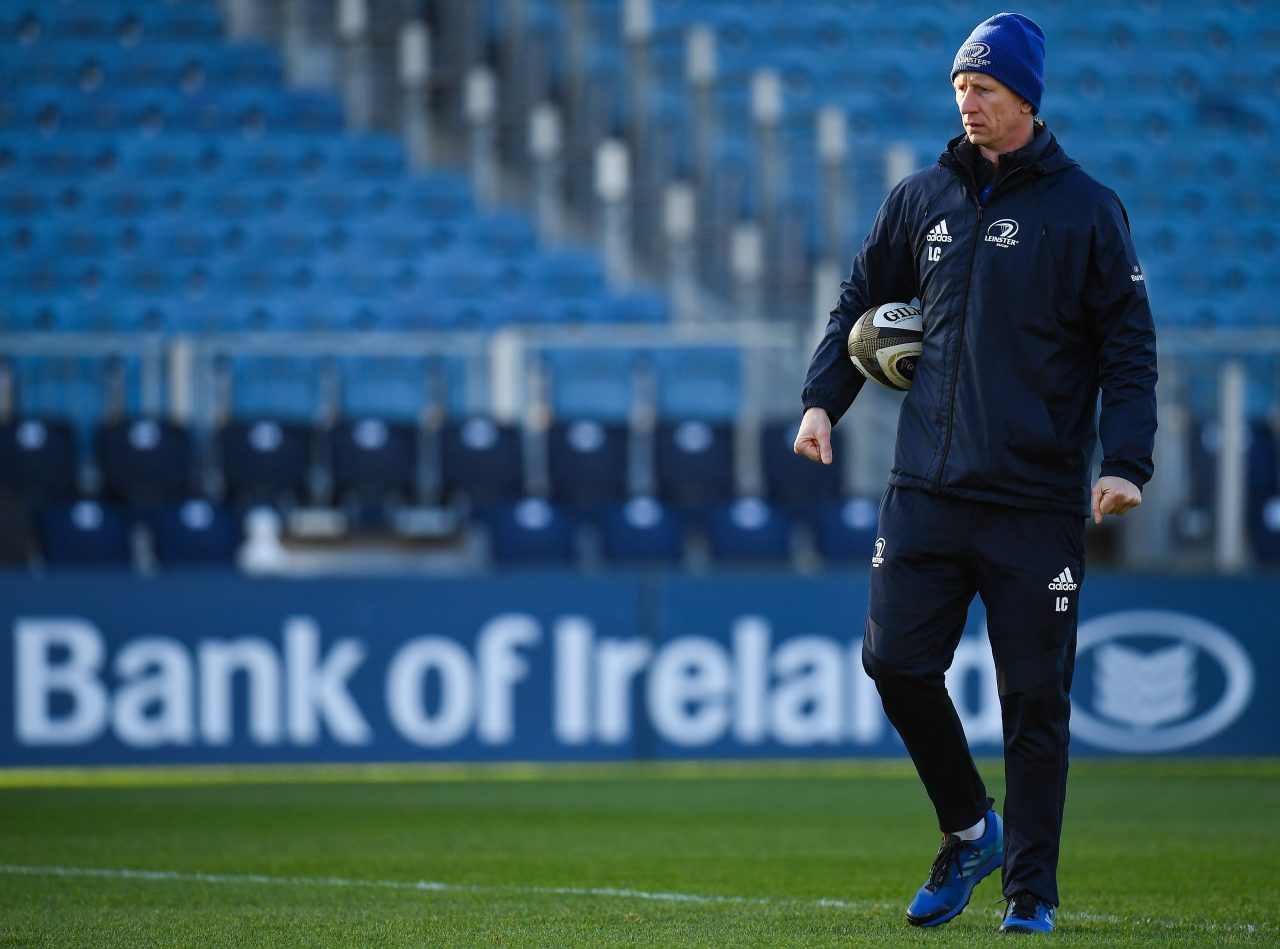 Head coach Leo Cullen is hoping for a fast start when his team take on Lyon tomorrow in Round 5 of the Heineken Champions Cup (KO 1pm).

The former second-row, discussing the unfamiliar early kick-off, emphasised how important this game could be for the team beyond the Pool stage.

“It’s 80 minutes, we’ve got 80 minutes to look after on Sunday, early kick-off so up and at them early,” Cullen said.

“Hopefully everyone gets into their seats nice and early, creates a good positive atmosphere down on the ground and we have a good start to the game which allows us to kick on from there and we’re able to get the job done.

“The home quarter-final piece is important because, as we’ve talked about in the past, statistically there is a better chance of winning our quarter-final if you’re at home.

“We want to try and stack the deck in our favour.”

He also highlighted how the team’s accuracy and patience would be important factors against the French side.

“In terms of possession, it’s being accurate when we have the ball so we don’t get sloppy with some of our behaviour. So we’re not forcing passes, so we’re not getting impatient trying to make something magical happen.

“Trying to control possession, control the ball is important, not allowing them access around the ruck where they have some good strong physical players that like to go aggressive at that area.

“There’s so much on the line for a lot of our players, obviously us collectively as a team as well, it’s massive. And it’s important everyone plays within the system of the way we want to play but it’ll be a big test for a lot of our guys.”