Cullen: “Toulon Will Be Our Biggest Test” 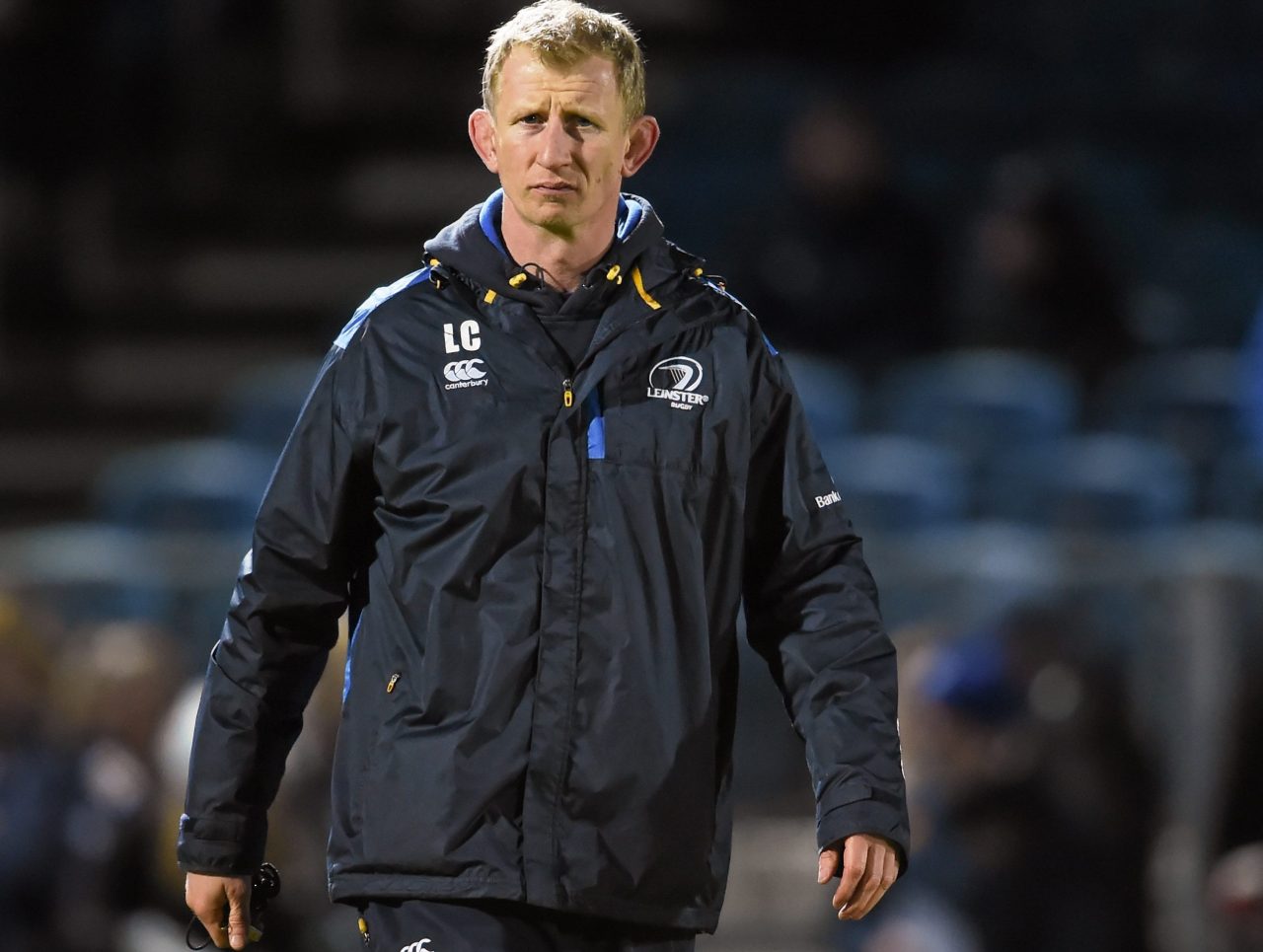 Leinster forwards coach Leo Cullen has said that this Sunday’s Champions Cup semi-final against reigning champions Toulon will be Leinster’s toughest test of the season so far.

Speaking to the media in Leinster HQ ahead of the semi-final clash, the former Leinster captain said that Toulon’s impressive record in Europe in the past two season makes this Leinster’s toughest challenge of the campaign.

“It’s the biggest test [the squad] are going to face this season, I think. What Toulon have done over the last couple of years has been incredibly impressive, backing it up with two trophies and in a semi-final again.”

Leo up next: “The lads are in good spirits. Very excited at the prospect of heading to Marseille.” #LeinsterRugby pic.twitter.com/FCc1u5D8wE


“Everyone understands the challenge. From our end we haven’t performed to the levels expected and that’s hugely disappointing. But this is knock out rugby. One game. We just need to make sure that we prepare as best we can. We got well beaten in that quarter-final [in last season’s Heineken Cup], even though it was quite close at half-time – we’d weathered the storm – but we didn’t control the game particularly well at the start of the second half.”

“They’ve got massive talent across the board; the depth of the squad that they have, the budget that they’re able to operate. They rested guys at the weekend and still had over 650 international caps on the pitch. They’re operating from a different place, but we understand that challenge now and I think the lads have a pretty good understanding of what’s expected of them. We’ll go there with a plan, will give it our all and that’s all we can expect of the lads.”