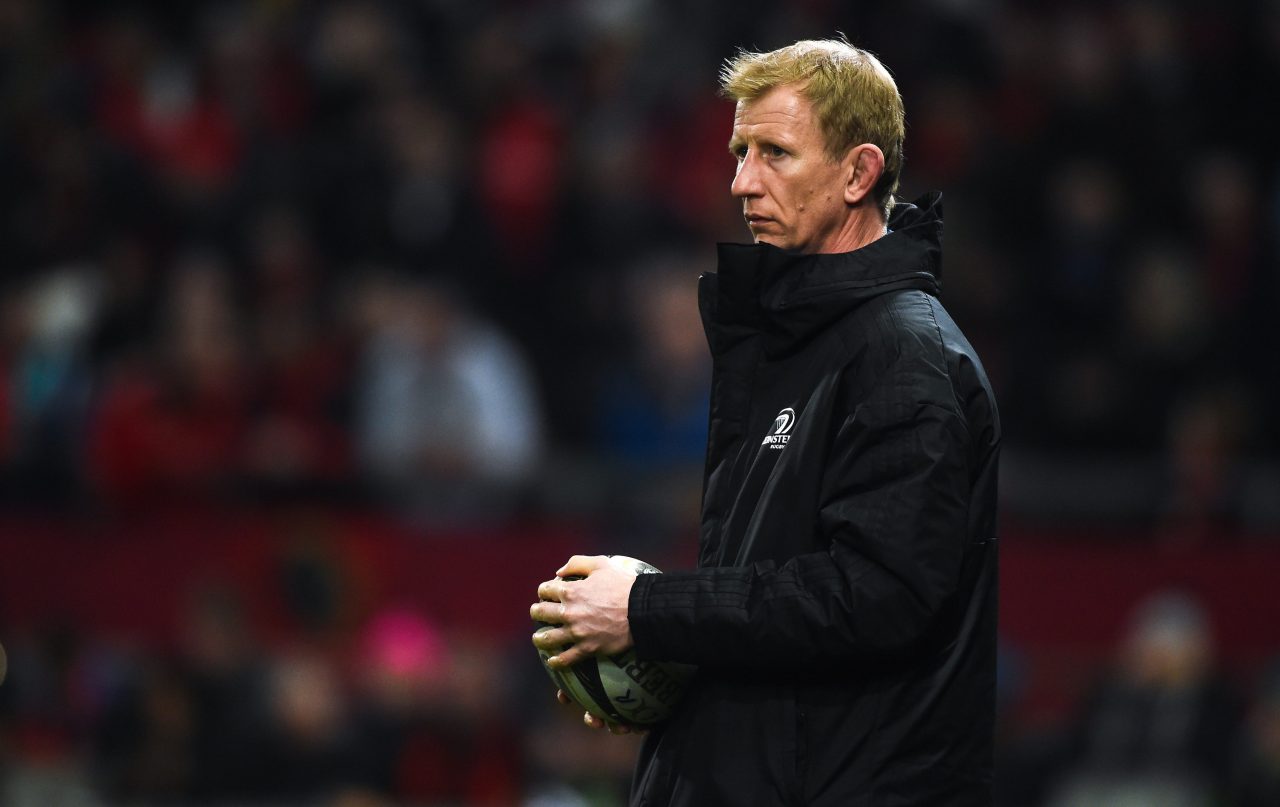 Ahead of Saturday’s showdown with Toulouse in the Heineken Champions Cup, head coach Leo Cullen has been speaking about the exciting challenge that awaits.

Toulouse are currently enjoying a positive year in which they currently lie top, two points clear of Leinster, in the European pool and are also second-placed in France’s Top 14.

“It’s an unbelievable challenge and we’ve got full confidence in the guys. We’re excited about them and what they can deliver on the day tomorrow in front of what is a packed house here again, hopefully,” Cullen said.

“I know we’ve had three big Interpros over the course of the Christmas period but this is the one that’s been in I wouldn’t say back of our mind because it’s probably closer to the front of our minds.”

The clubs share top spot in the Champions Cup roll of honour with four titles each and Cullen remembers a time when the ambition of European rugby clubs was to match the French giants.

“When I was coming out of school and the European Cup was starting, they were the team that were ahead of everybody else. They’re such a massive club, they’re so heavily resourced.

“They’ve always had that sprinkling of foreign stars there but it’s based on a lot of their own home-grown talent which we would have learnt a huge amount from over the years.

“They potentially lost their way over the course of a short period and that’s a good lesson for us all. But they’ve gone back to what they’re probably most true to, which is the way you want to play the game and the type of players that they have.”

“It’s an unbelievably exciting matchup – a team that we have so much respect for.”