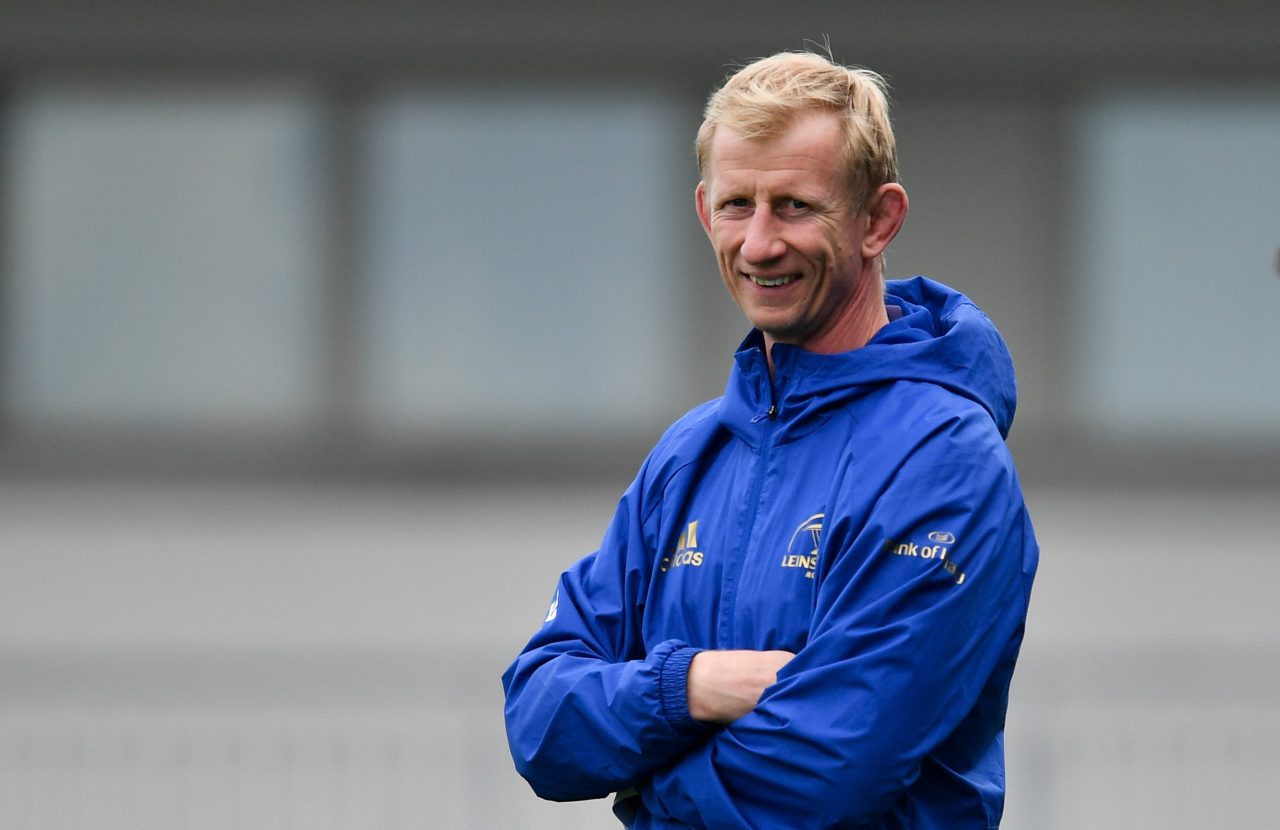 Cullen is happy with how Leinster have positioned themselves in the Guinness PRO14 but all attention now turns back to Europe and this top of the table clash in Pool 1.

Having lost to the reverse fixture in October, Leinster are fully aware of the challenge Toulouse pose this weekend.

The French giants are currently second in the Top 14, behind only Clermont Auvergne. They have suffered just two defeats in the league with their last one coming on 29 September against Castres.

“Toulouse are on an unbelievable run of form. I saw their game last week against Toulon where they won 39-0 and looked incredibly dangerous,” Cullen said, speaking to the media following Leinster’s 40-7 win over Ulster.

“All the things that we have seen about the great Toulouse teams over the years – very powerful forwards and very quick skilful backs. It’s a pretty potent combination.”

It’s also another fixture in an important run of games for the province that began back in November and will conclude with Scarlets at the end of this month.

“We’ve got ourselves into a reasonably good position now in our conference but park that for a couple of weeks. Everything is back into Europe mode.”