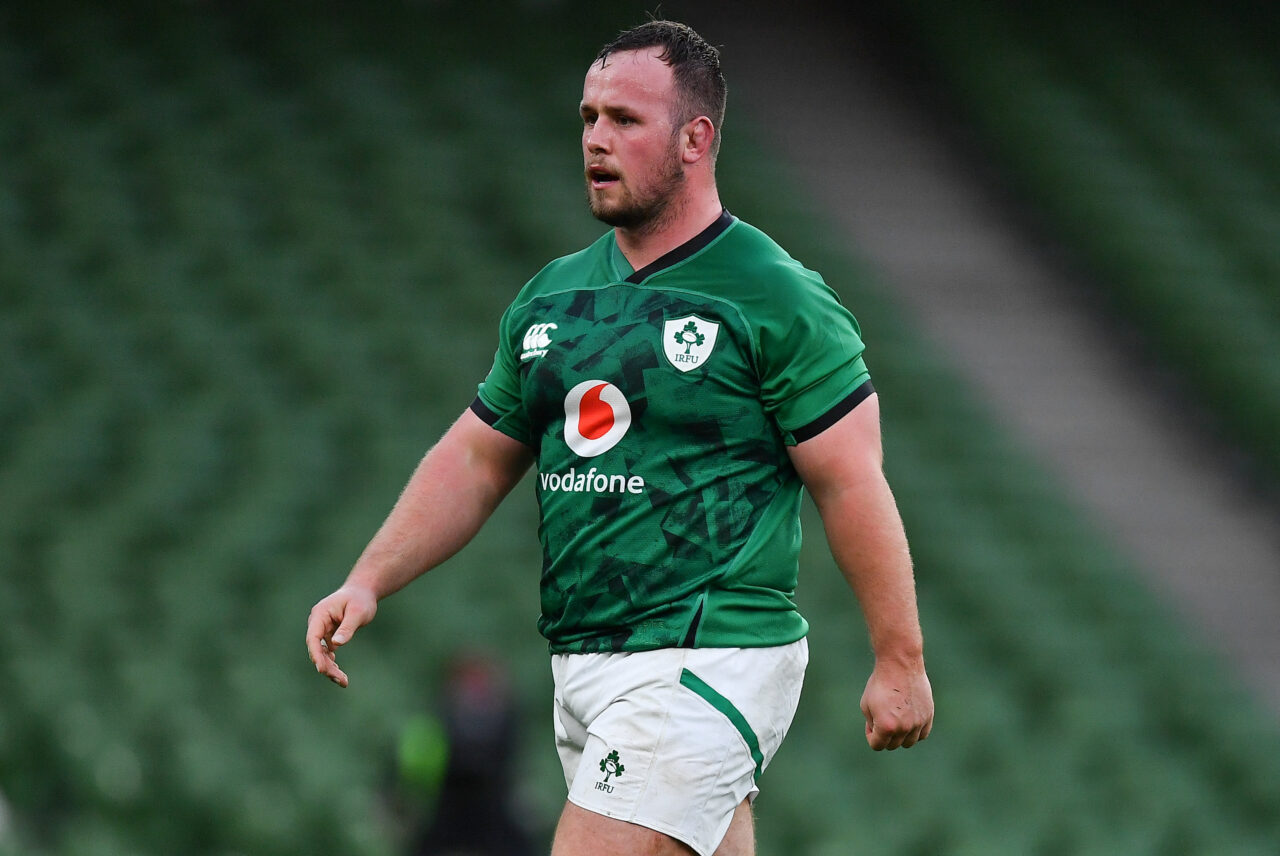 Leo Cullen has issued a squad update ahead of Saturday’s Heineken Champions Cup game away to Montpellier (KO 6.30pm – live on BT Sport and RTÉ Radio).

Cullen has confirmed that tighthead prop Ciarán Parker has returned to Jersey Reds after his loan deal came to an end.

In injury news, Jimmy O’Brien (back) and Johnny Sexton (dead leg) are expected to be available for selection this weekend.

Flanker Will Connors has completed the Graduated Return to Play Protocols having been unavailable for Ireland v Scotland and will be available against Montpellier. 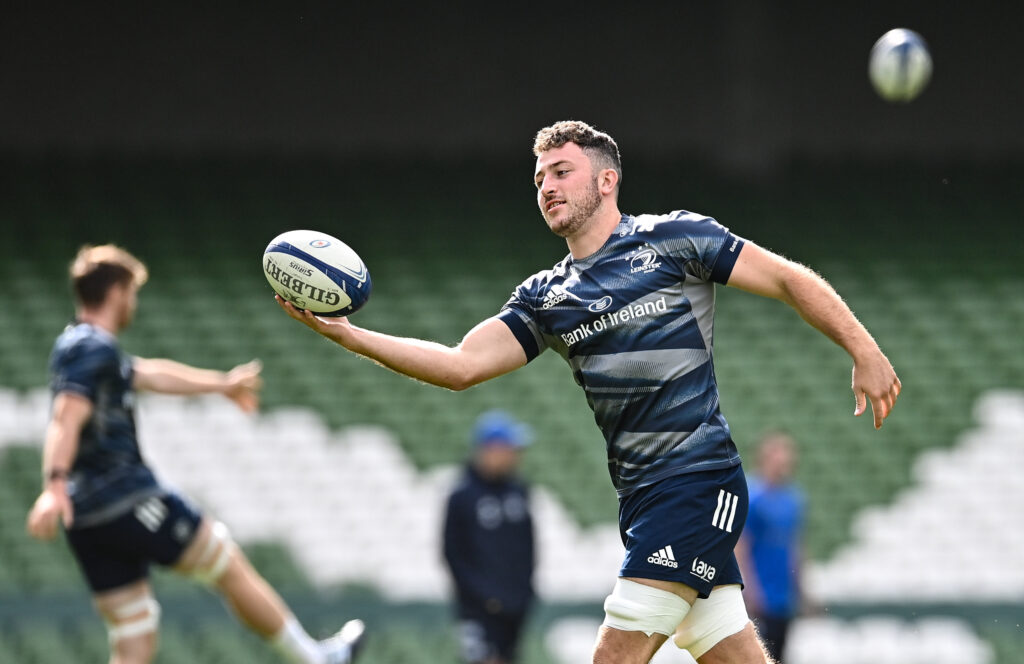 Further assessment is required for Garry Ringrose (jaw) and James Lowe (groin) while James Ryan has entered the Graduated Return to Play Protocols after being removed for a HIA in Ireland’s win over Scotland. He will also be monitored as the week progresses.

Prop Ed Byrne injured his calf while on international duty and will not feature this weekend.