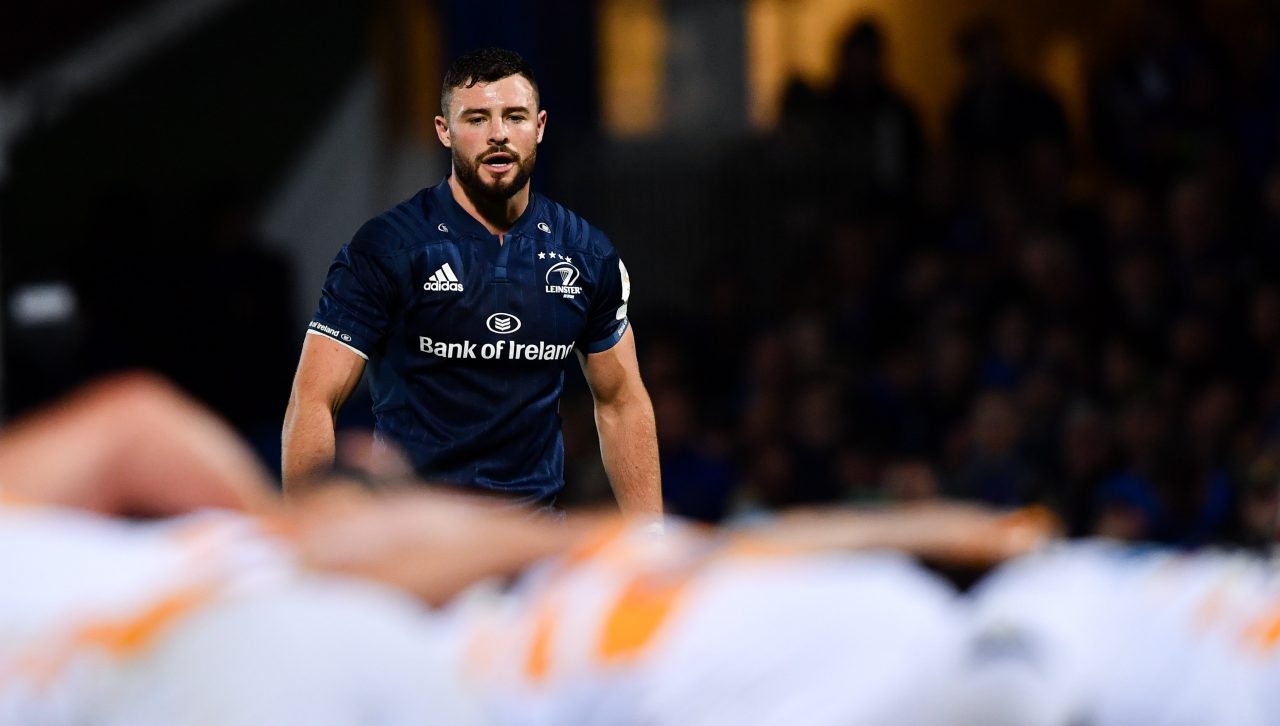 Leo Cullen spoke to the media at the RDS Arena this afternoon ahead of the province’s Guinness PRO14 clash with Connacht on Saturday evening (KO 7.45pm).

As well as previewing the Guinness PRO14 clash, the head coach was asked about the fitness of Robbie Henshaw, who was ruled out until the new year earlier this month, and Seán O’Brien, who suffered a broken arm playing for Ireland against Argentina in November.

“We had a very good run of injuries for the early part of the season, then we had six or seven guys that we lost in quite a short period of time. Some of those guys will start to filter back now over the course of the next few weeks.

“Jack McGrath is another one, Barry Daly had an injury early in the season and he’s not a million miles away – he was back on the pitch this week. Guys are filtering in and out all the time.”

Cullen also paid tribute to the players for the way the squad blended back together after the November international period ahead of a crucial run of fixtures which continues with Connacht at the RDS on Saturday.

“The dynamic changes when a lot of the guys come back from the November series. I think everyone worked hard to reintegrate back together – credit to the players, I think the attitude they showed was really top class.

“We were delighted to get the two wins in Europe and now we’re back to PRO14. For the players, there’s so much at stake in these games, the three Interpro derby games. Players that know each other very, very well are coming up against each other and it means a huge amount to them individually and collectively as teams as well.

“For us, we’ve tried to prepare as best as we possibly can with this group this week. They’ve trained well during the course of the week. We’re well aware that Connacht have been waiting in the background. They’ve been chopping and changing, resting their team over the last couple of weeks, and they’ve been on a really good run of form. It’s a really good challenge for us.”