Cullen: “We just need to focus on how we get better” 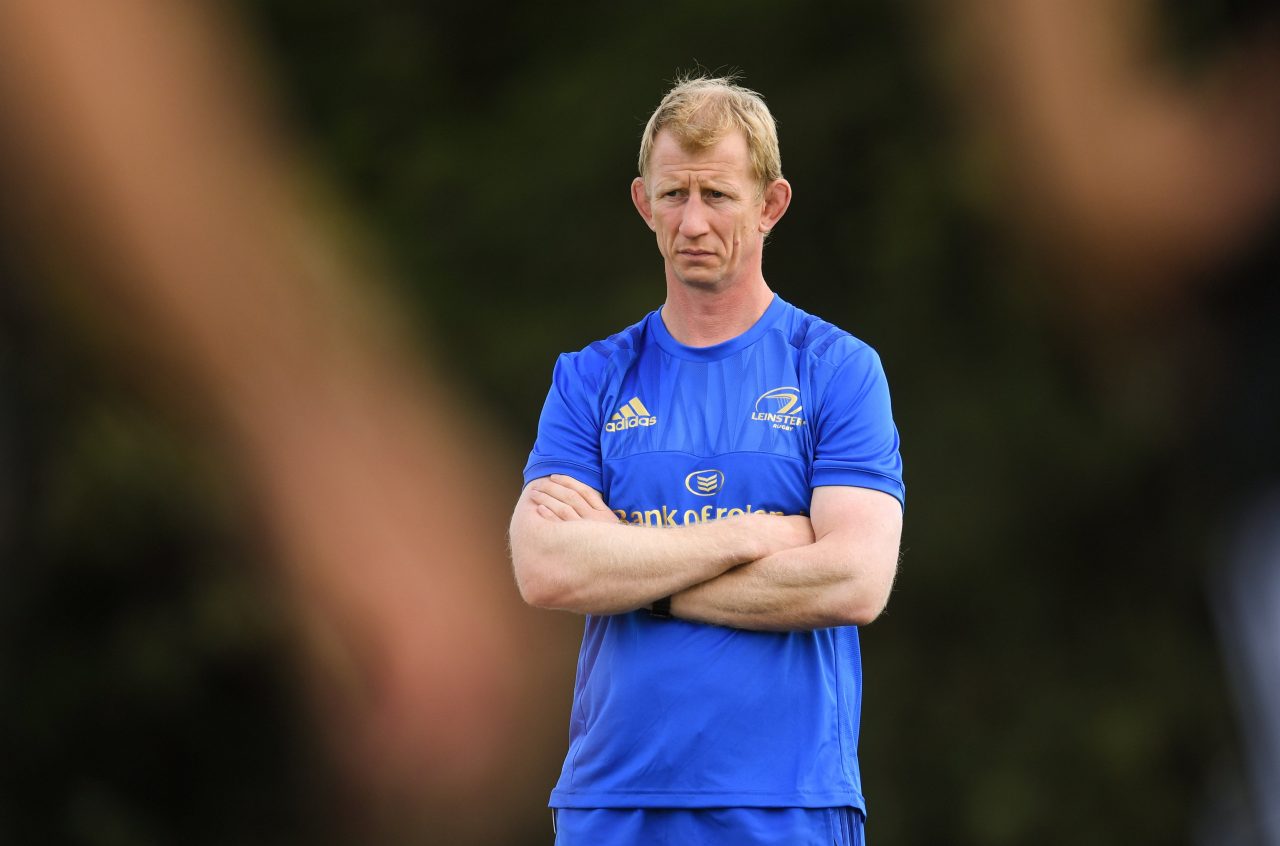 Last week saw the start of pre-season training for the Leinster Rugby squad, just three-and-a-half weeks on from the province’s victory over Scarlets in the Guinness PRO14 Final at Aviva Stadium.

The first group of players, who were the first to receive the new adidas training kit, will train for two weeks before having a break in the middle of July.

Speaking to Leinster Rugby TV last week, Leo Cullen discussed the plans for pre-season, the aims for the group in this early period of the summer and the importance of improving for the new campaign.

“Obviously, a number of guys are in Australia and a number of guys were away with the Under-20s as well. We have a mix here of guys that weren’t on tour, guys rehabbing various different injuries.

“It’s good seeing the group getting back together again, a few new faces we have floating around the place, which I’m sure everyone will see at some stage. It’s good to be back. We’ll have another break during the middle of pre-season, where some other teams are probably going to be hard at it. We’re just trying to break up the pre-season because I know from experience having gone through a lot of pre-seasons myself they can be hard going.”

This summer, the squad return to Leinster Rugby HQ as the double European and Guinness PRO14 champions.

There are titles to be defended on two fronts next season meaning that from day one of pre-season the focus for the players, coaches and backroom staff is on improving and staying ahead of the chasing pack.

“We want to get better, so that means making sure we’re in better physical condition going into the season. There’s a big emphasis on that behind the scenes, and all the work that goes in there is huge.

“From a rugby point of view making sure we’re skilfully better, our tactical appreciation of the game is better. We’ll do a bit of work inside as well as outside. That’s the biggest thing for us, just trying to continually improve. We know everyone else around Europe will be trying to do the same. For us, we just need to focus on how we get better. 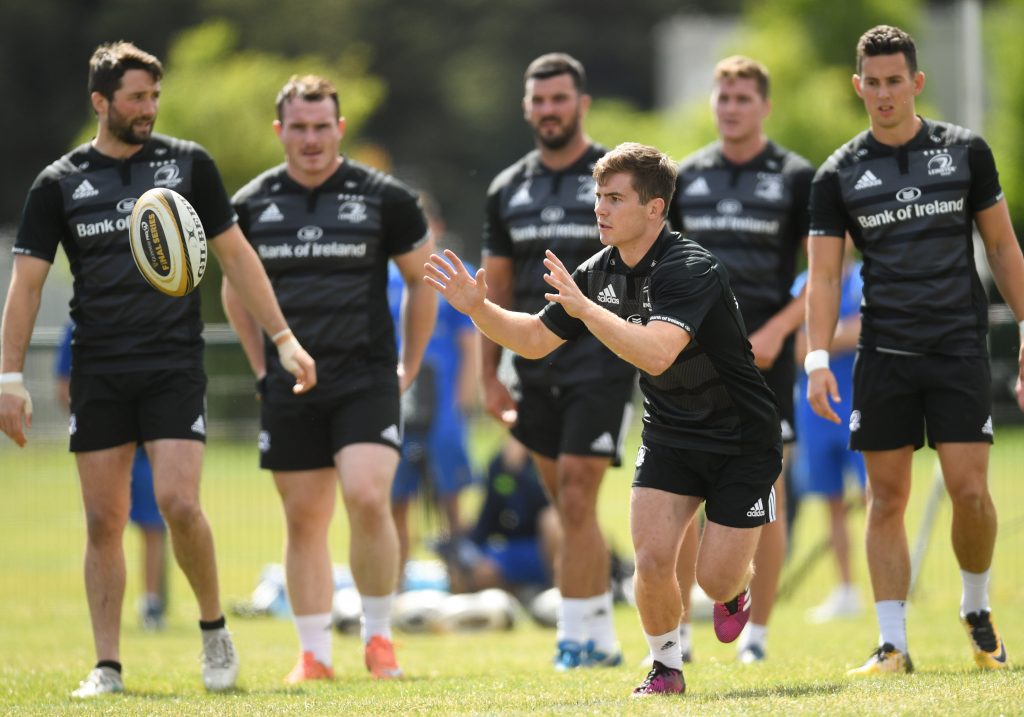 “The players know it’s such a competitive environment. We’re here at the moment and there are still guys that are in the squad that are still playing this weekend against Australia. We have a lot of guys here that are very ambitious young guys that want to not just play for Leinster but go on and play for Ireland as well. They need to understand how they can close that gap so they can get on that plane for the next trip to Australia or wherever that trip is going to be.

“It’s competitive and they know this is a window for them to get better now. The players are smart enough to figure that out themselves. For us as coaches, it’s about making sure we do everything we possibly can do to facilitate their improvement. That’s what we’ve tried to focus on: making sure the programme gets better, a few tweaks in terms of facilities, little bits off the field, what we do and how we deliver messages.

“It’s an exciting block for guys. When you come off a successful campaign everyone wants to get back and start playing well again so we need to figure out what actually worked well for us last year. [There were] a couple of times during the course of the season where it didn’t work quite so well. It’s a great challenge for us again. Everyone’s raring to go even though it’s early. Hopefully, the group are hungry to kick-on now and deliver improvements in their game as a team but individually as well.”

Join next season’s epic adventure and get your 2018/19 Leinster Rugby Season Ticket.