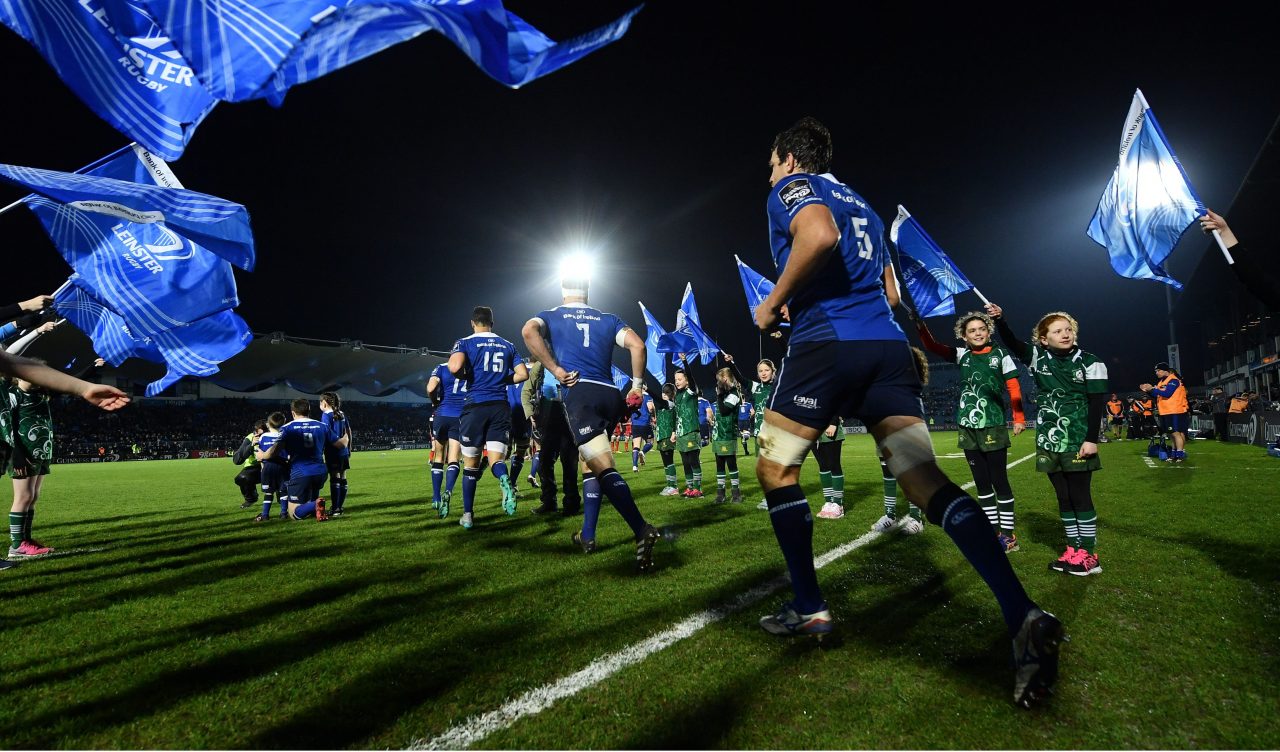 A crowd of 11,500 were treated to a 39-10 bonus point win over Edinburgh last Friday evening at the RDS Arena.

The Guinness PRO12 fixture was a welcome return to the Ballsbridge venue for the squad and supporters alike after a break of five weeks between home games.

“It was great being at the RDS,” Leo Cullen said after the game.

“[The team] want to put on special moments, they want the crowd to come out and support them. Hopefully we’ll get another big crowd next time we’re here against the Scarlets because they want to make the RDS a special place to play and they want to create moments that people want to get behind.”

Cullen also spoke about the performance of Joey Carbery, the Athy man making his first start since picking up an ankle injury in the Champions Cup game away to Northampton Saints back in December.

“He played 30 minutes at 10 and then we had to start that re-jigging process, so he moved to 15,” the head coach said, referring to the changes made due to the number of injuries sustained throughout the game.

“He got in for a couple of nice tries, showed his attacking abilities. When the game opened up he looked very, very dangerous.” 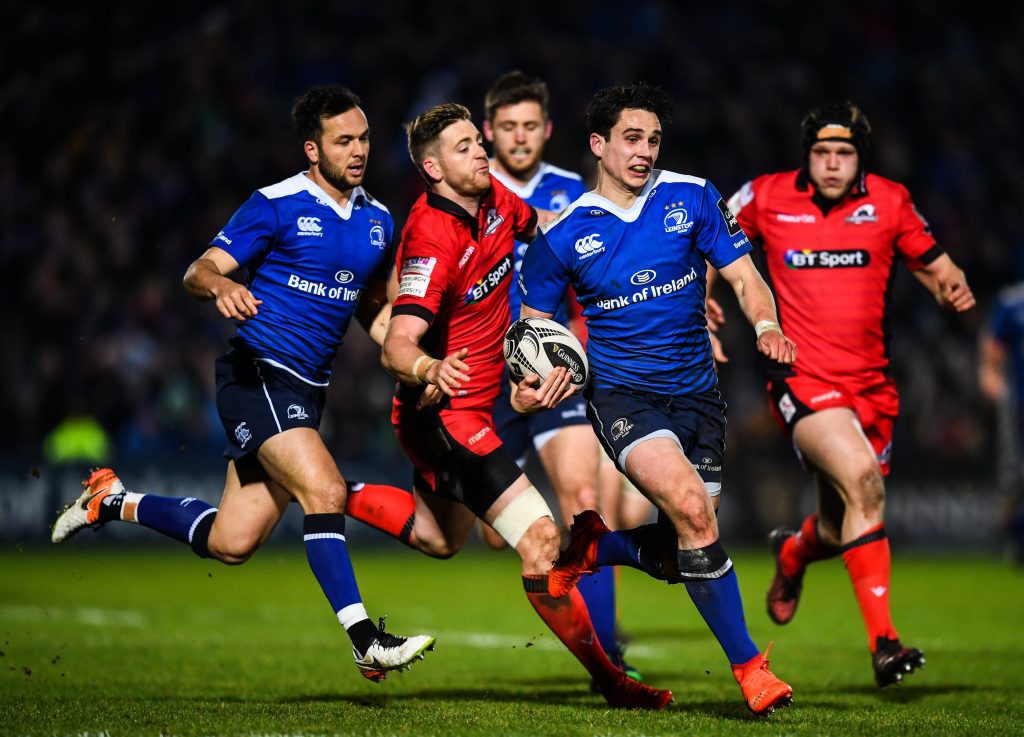 Cullen was also pleased with the way the squad prepared for the Edinburgh match and how they executed the plan on the night after a short turnaround from the Treviso game in Italy on the previous Sunday.

“I was really pleased the way the players managed the week. They came back in, recovered well, trained really hard on the Wednesday, which was the only proper session that we had, and then turned around with that level of performance. It was really, really pleasing.”

Tickets for Leinster v Scarlets are on sale from €20