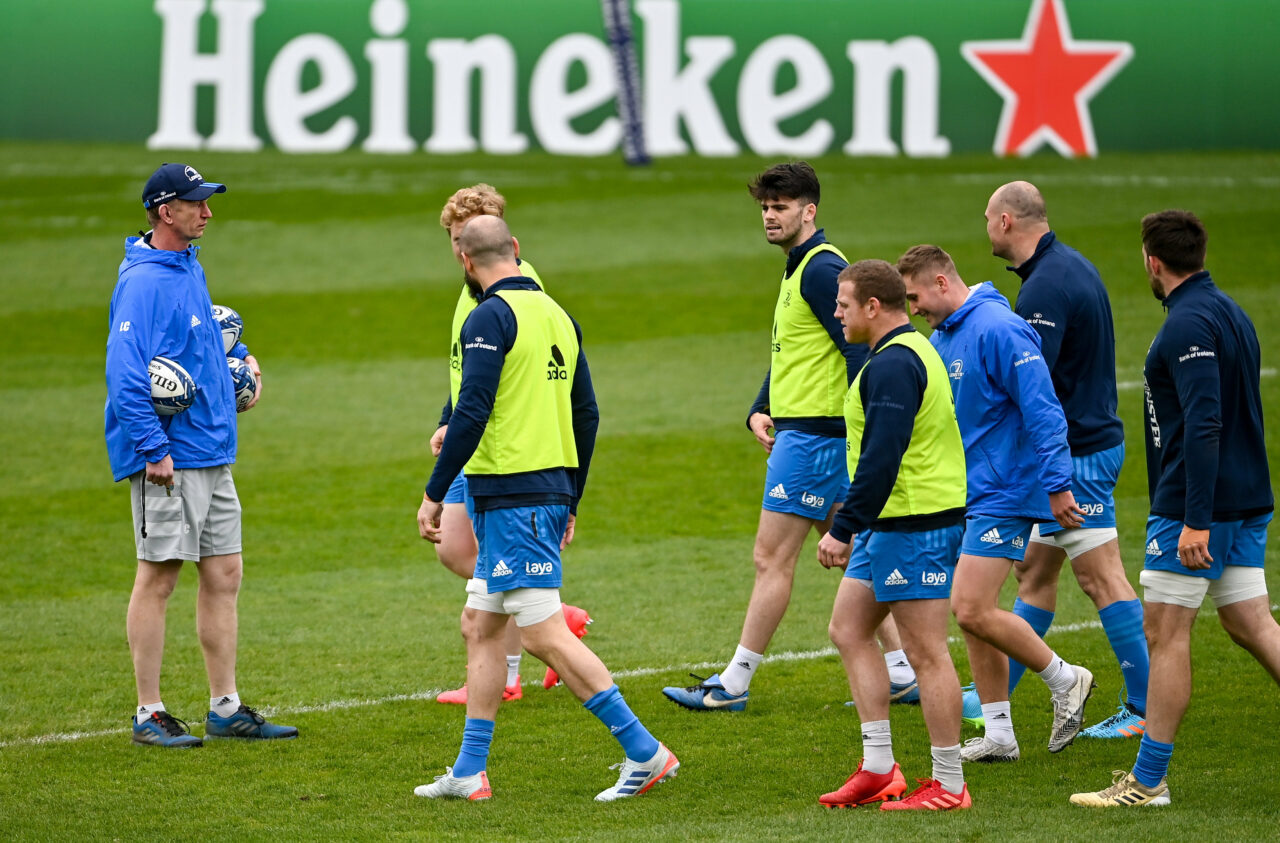 Leo Cullen has given his thoughts following the 17 new contracts announced this week by Leinster Rugby.

It’s been a busy few months at the club with Cullen confirming his own new contract last month, in addition to Leinster securing the services of coaches Stuart Lancaster, Felipe Contepomi and Robin McBryde.

Speaking to leinsterrugby.ie, Cullen was delighted with the additional news this week and the players confirmed and, while conscious of the difficult contracting environment, he very much welcomed the news ahead of the 2021/22 season.

“This has been a challenging few months on the contracting front so I think it’s important to acknowledge the role of the IRFU and our own Mick Dawson and Guy Easterby and their work in managing a very difficult period.

“We look forward to welcoming Michael (Alaalatoa) and Nick (McCarthy) to the club in the coming months and to have retained 17 players, 16 of whom came through our Academy system, is a huge boost for everyone as we look forward to next season and hopefully supporters being back at the RDS Arena. 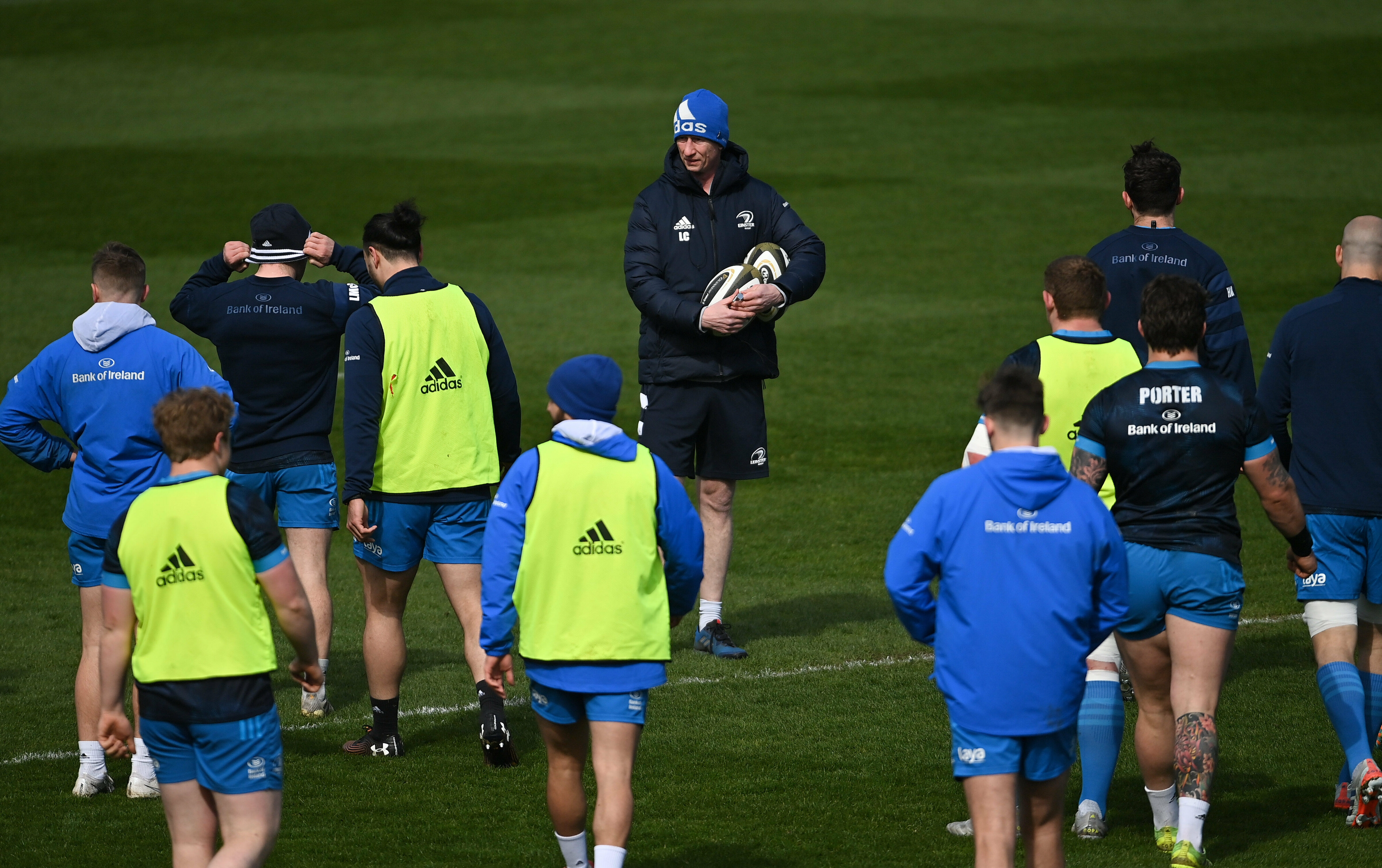 “That 16 players came through the Leinster Rugby player pathway is a testament to the hard work that underpins our identity as a club and I’d like to acknowledge the role of our clubs and our schools in the players’ development.

“The role of Noel McNamara, Trevor Hogan and all the team down in the Ken Wall Centre of Excellence in Energia Park and all across the 12 counties should also be acknowledged for their work in identifying and developing these players.

“Finally, congratulations to Thomas Clarkson, David Hawkshaw and Michael Milne on their first professional contracts. Three players that have taken their opportunities when presented over the last few years and I am delighted for them and wish them well.

“We have much to do still this season but announcements like these are important as we plan for the future and we hope the supporters are as excited about what’s ahead as we are.” 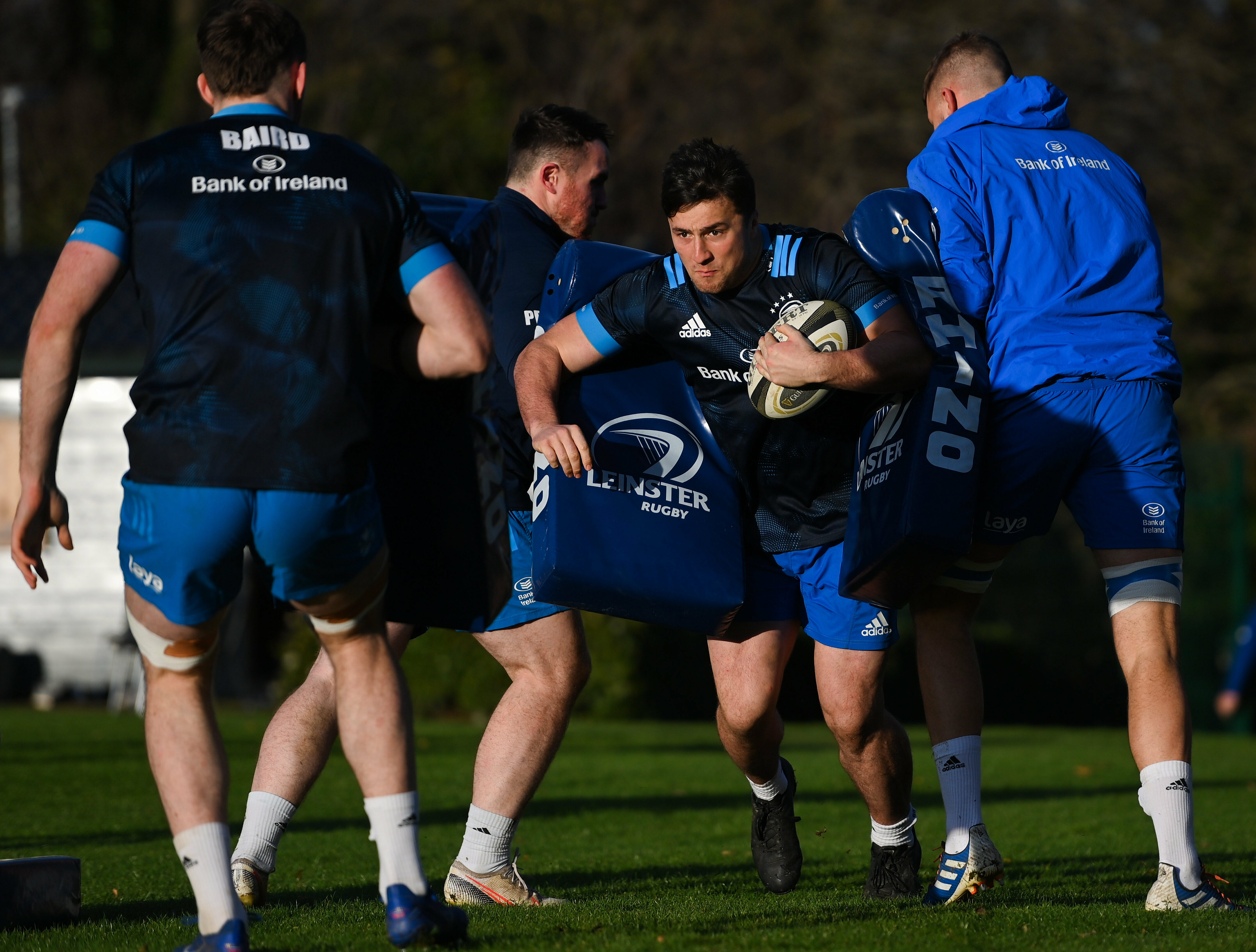