CUS and Wexford CBS to meet in Fr Godfrey Cup Final 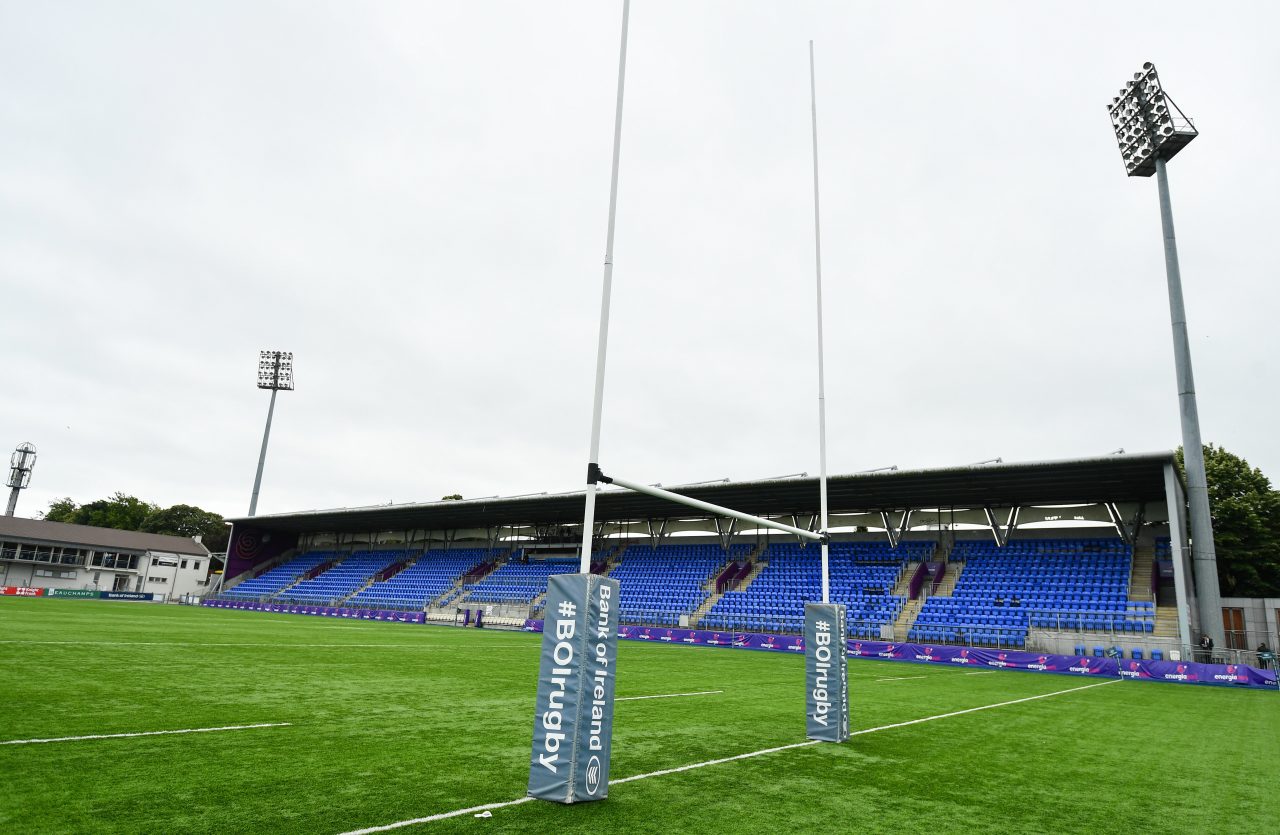 Catholic University School and CBS Wexford are set to meet in the 2020 Bank of Ireland Fr Godfrey Cup final.

Both sides have also booked their place in the First Round of the Bank of Ireland Leinster Schools Junior Cup where CUS will take on Clongowes Wood College and CBS Wexford meet St Vincent’s Castleknock College.

The Wexford school completed the final line up today with a win over St Patrick’s Classical School, Navan, at De La Salle Palmerston.

A first-half try for Pablo Garcia gave them the initiative at the break but a yellow card for Kaylem Codd just before the interval meant they would be restarting a man down.

That looked like it would have a huge impact when St Pat’s No 8 Jack Owens got in for a try almost straight away, Max McKenna converted.

CBS bounced back with a try from Daniel Furlong to restore their lead but only briefly as centre Peter McEntaggart raced in for another try to add to his quarter-final hat-trick.

The win was finally clinched when Luke Cullen touched down a minute from time for Wexford.

CUS had qualified for the final on Monday afternoon with a 19-0 win over The High School at Templeville Road.

CUS struck first after an even 25 minutes where both teams had exchanged blows but lacked the killer punch. The first try was a fine solo effort by winger Rian Treacy and he then got a second finishing off a move started by Charlie Costello.

The second half saw The High School apply a lot of pressure in CUS’s ’22’ but they failed to capitalise on their possession.

With five minutes to go good play from CUS saw centre Costello make a fine break to score and the try under the posts was converted by Sean Byrne.

Captain and No 8 Lucas Maguire and his back row colleagues Hugh Quigley and Cian Brabazon featured prominently in the forward exchanges.