CUS edge past Roscrea in Fr Godfrey Cup 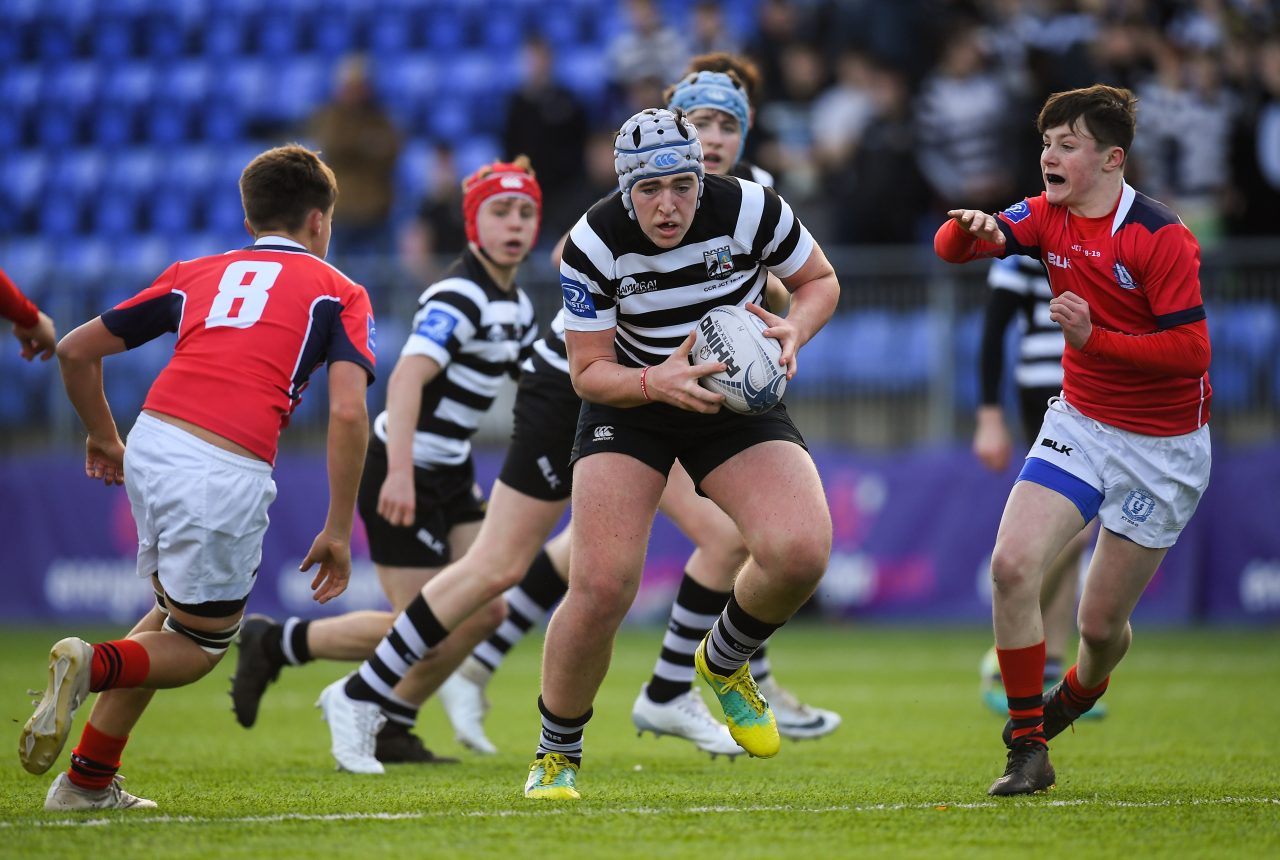 Centre Harry Lynch was the hero of the hour in landing a 54th-minute penalty that enabled CUS to outlast Cistercian College, Roscrea, in the Bank of Ireland Fr Godfrey Cup first round at Energia Park on Tuesday.

Roscrea made an early breakthrough when their forwards earned the ground for Jonathan Flynn to come up with a try which the prop converted too.

CUS took this on the chin and quickly compiled 17 points from tries by centre Alex Nolan and wing Rian Tracy, both converted by Lynch as well as a 20th minute penalty. 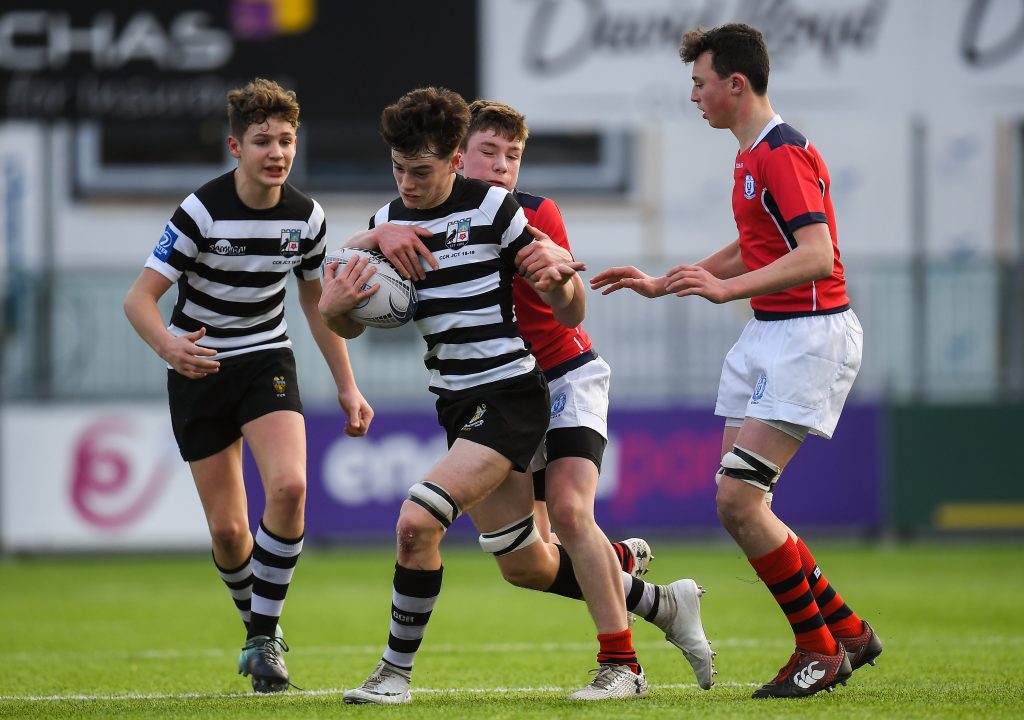 The gap was closed when full-back Greg Fitzgerald fielded the ball over his head and flanker Jack Verling took off from a ruck for a try, converted by Flynn to make it 17-14 at the interval.

The Offaly school owned the ball for the entire third quarter, eventually spreading it left for wing Charlie O’Sullivan to make the corner in the 46th minute.

CUS moved back in front from their first foray into the Roscrea half, Lynch nailing the decisive penalty from 35 metres in the 54th minute.

Ultimately, it would be enough as centre Nolan and flanker Andrew Tonge carried the ball forward to the last whistle.