CUS impress in Vinnie Murray Cup win over Gormanston 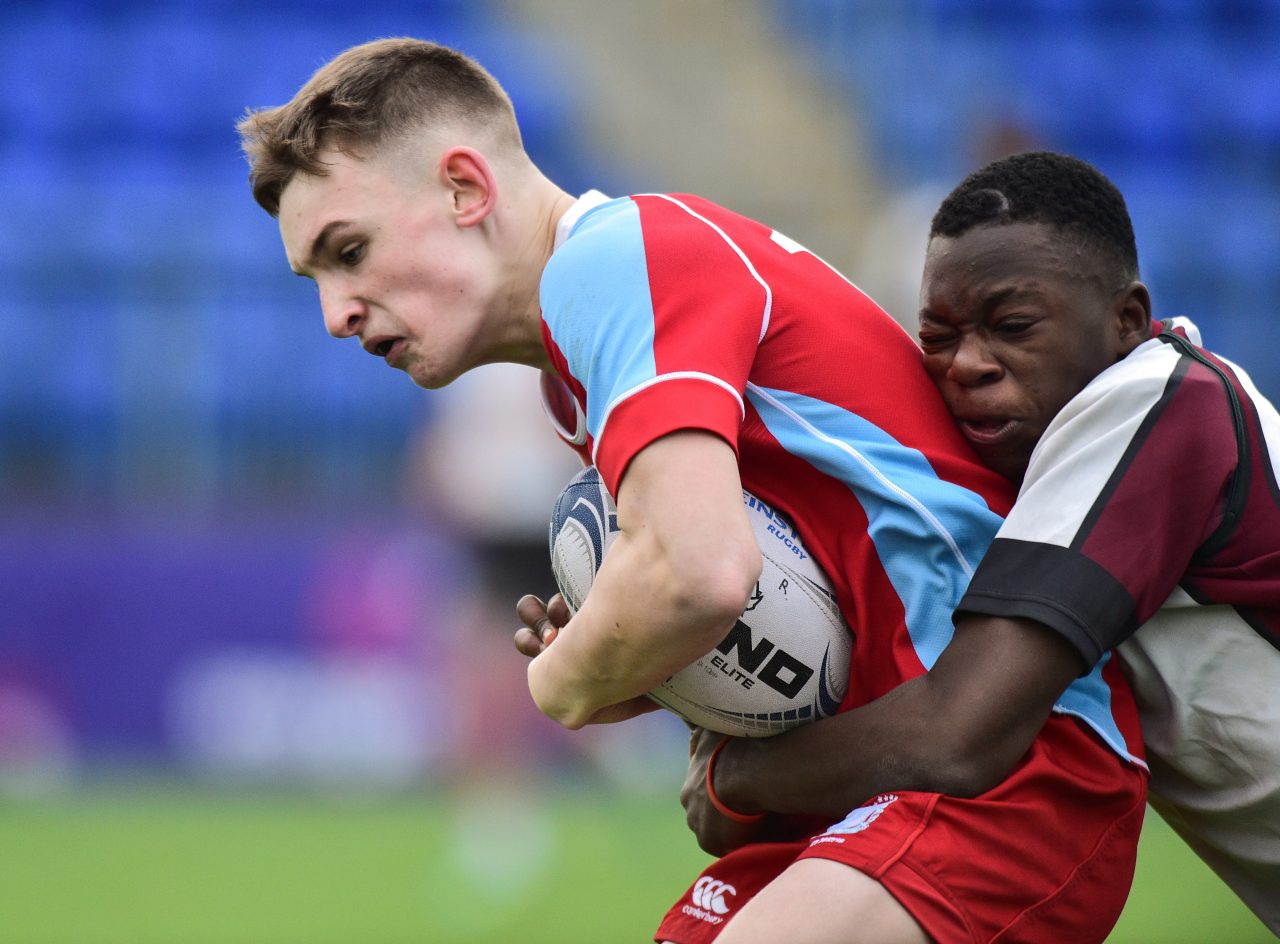 Catholic University School breezed into the Bank of Ireland Vinnie Murray Cup second round at Energia Park on Wednesday.

The winners jumped out to a healthy lead as forwards Barry Mangan, Michael Barrett, Alex Hegarty and James Byrne finished strongly for a 22-point difference at the break.

Gormanston had able operators in full-back Aitzol King, wing Pete Corcoran and centre Josh McNamee but couldn’t make full use of their potential.

The game was put to bed soon after half-time when full-back Vinny Flynn sliced through on the end of a fine passing movement one minute before Mangan knifed over for O’Halloran to convert again.

Wing replacement Jake Costello was next on the mark, followed by Flynn before Costello grabbed his second and Eoghan Brady the tenth.