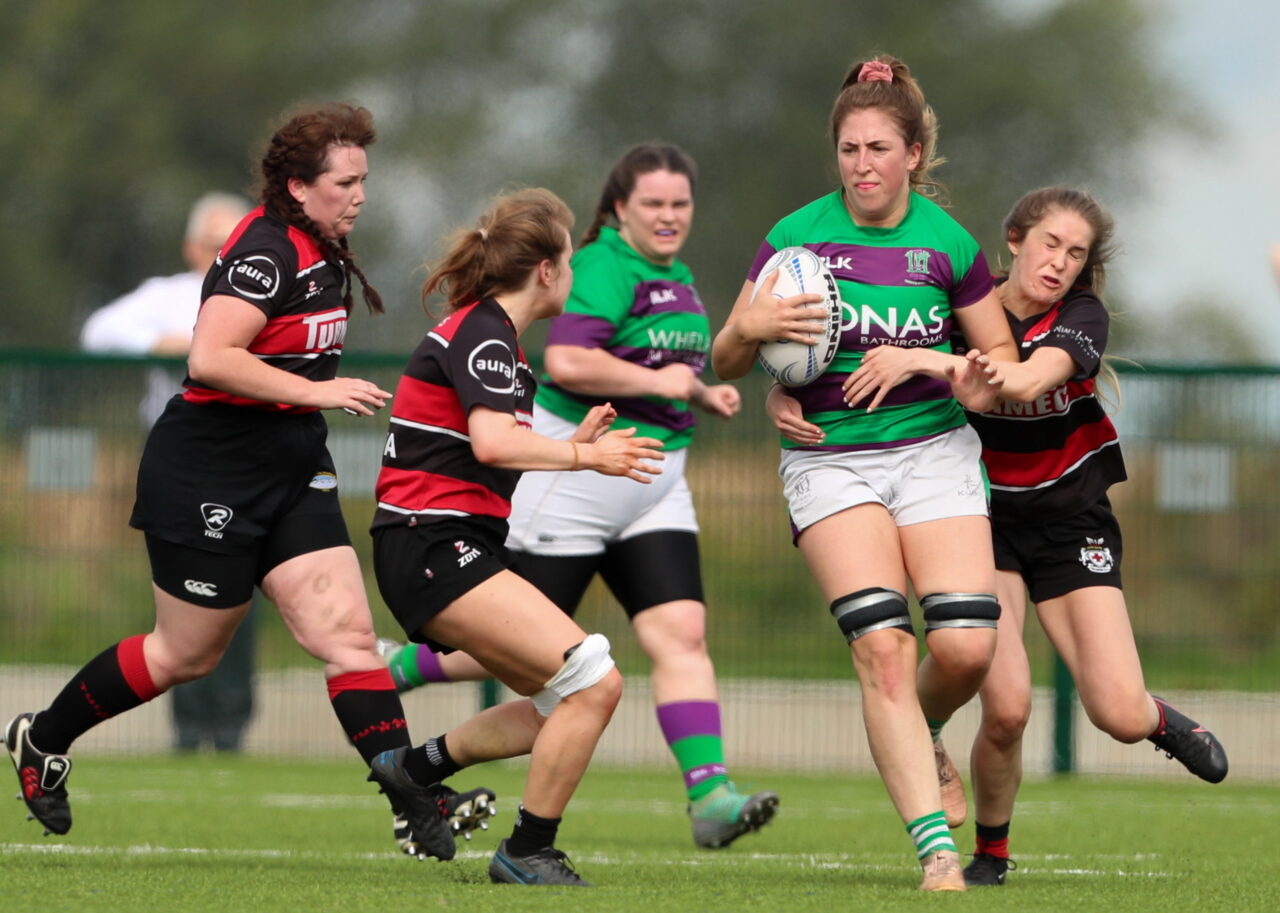 Although CYM Rugby Club, Terenure, has almost 100 years of history, the 2012/13 season may well be the most significant season since its foundation in 1924.

The first season for CYM’s women’s team was an exciting one for all involved, the vast majority of whom were playing rugby for the first time.

Having been somewhat duped by the promise that rugby was ‘Tag plus 10 per cent’, new players flocked to CYM, but soon realised that rugby was much more than that.

Obviously, it was more physical than tag rugby, that goes without saying, but it was the camaraderie, the social side, the joy of winning, even the pain of losing, that far outstripped non-contact sports or the monotony of gym or individual fitness.

The club’s development over their opening few seasons was highlighted when the team won the Leinster Division 2 League final in 2017 having progressed from Division 4 over the previous few years. They clinched the win over opponents Tullow RFC in front of a large crowd of supporters in Donnybrook with a late try in extra-time.

Since then, CYM have firmly established their position in Leinster Division 1 with some excellent victories over the seasons. Their consistency has been rewarded at a provincial level when former CYM captain and current player, Rachel Horan, was the first player in the history of the club’s women’s section to get selected for Leinster and win her first cap versus Ulster in 2017.

Former CYM player Hannah O’Connor, who first started playing rugby with CYM, made her provincial debut in 2018 and has since gone on to represent Ireland, winning her seventh cap in the victory over Japan at the RDS.

Rachel, who plays back row, has maintained her place in the Leinster squad since her debut season, and this season she was joined by CYM clubmate and centre Grace Tutty. 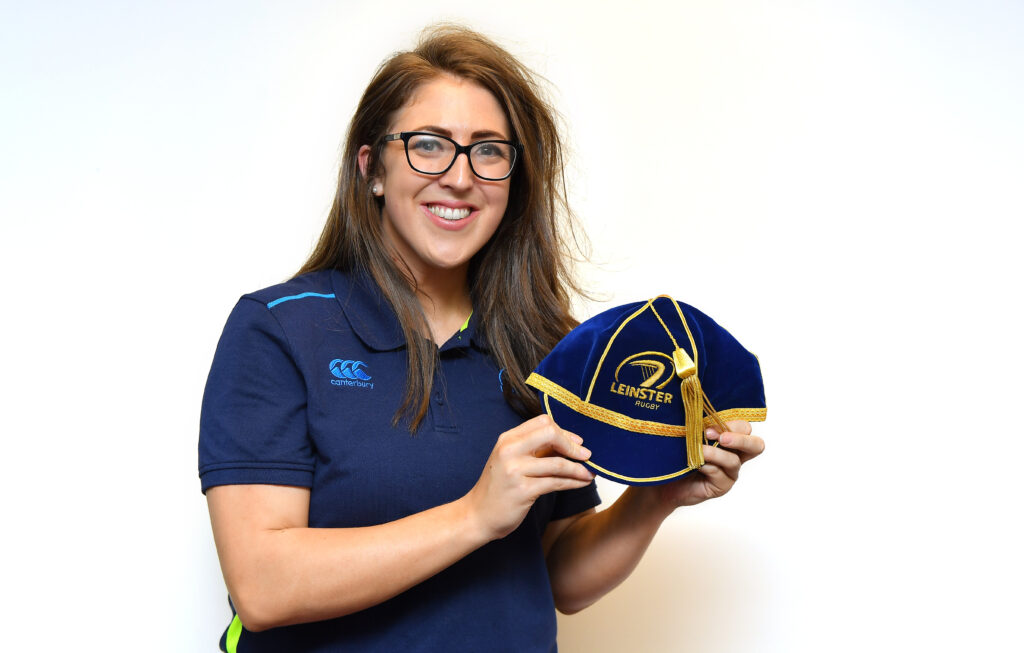 This season, CYM also had their first Connacht representative. Scrum-half, and Mayo native, Noreen Cassidy, joined up with the squad ahead of the Interprovincial Series. Noreen, who has also represented Ireland in Lacrosse, made three appearances for the province this season.

As well as winning Division 2, 2017 also saw the establishment of a second team in CYM who operated in Division 4. Crucially having the seconds team has allowed the coaches to develop players who are new to the game and learn the fundamentals of the game.

However, this season, like many other clubs up and down the country, CYM have unfortunately struggled with numbers. Although they have a strong backbone of players from previous seasons, many others have moved out of Dublin for work or personal reasons.

The girls of CYM and Garda have merged really well together, and most importantly the partnership means that fixtures are being played rather than conceded and everyone is getting valuable game time. And of course, new friendships are being forged which has always been at the heart of rugby.

Another important aspect of the club is the sense of community, both within the club itself and the wider area. The team does not just draw its strength from the Dublin 6 area, but pride themselves in the fact that they currently have players from 21 of the 32 counties and eight countries around the world.

Both the more experienced and new players have gelled very well and with an average of 30 players attending training each night, training sessions are now more enjoyable than ever before.

Within the club, the women’s section is on an equal footing with the men’s teams in terms of coaching and medical resources, equipment, and access to facilities. There are also several times during the year when double headers, tours, awards nights, and other social nights are organised alongside the men’s section. 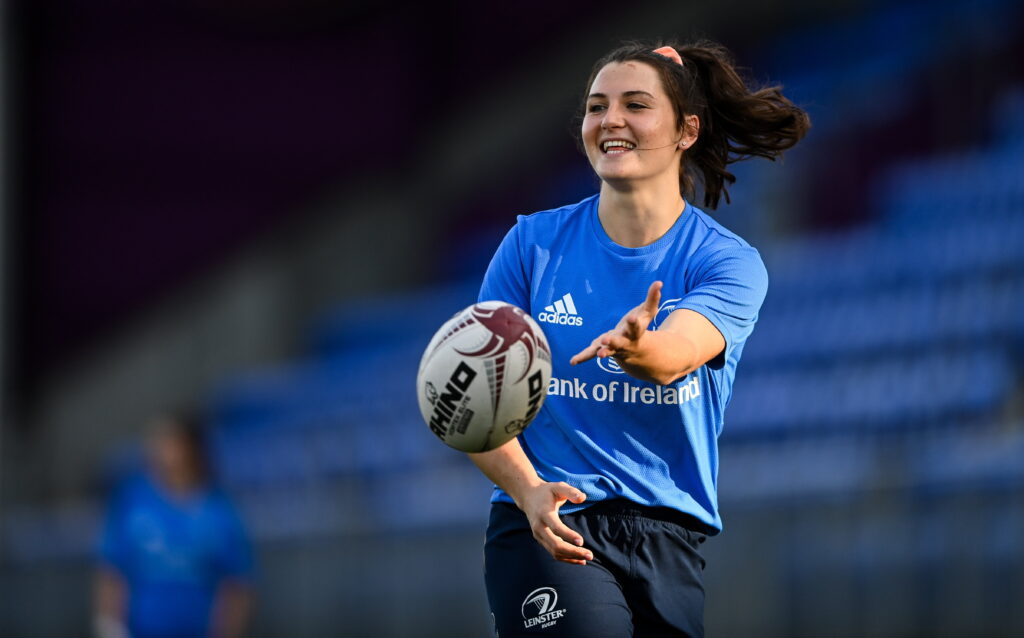 Within the wider area, the women’s section has contributed to fundraising events for local and national charities and working alongside the men’s section have helped raise almost €15,000 over the last couple of years for these charities.

So, the message is clear, if you want to get involved in women’s rugby, make new friends and either develop your existing rugby skills or learn the game of rugby, then come down to CYM RFC and give it a try.

The women train three nights per week at Terenure Sports Club, based in the heart of Terenure village (54 Terenure Road North, Dublin 6W). Pitch-based sessions are held every Monday and Wednesday evening from 7pm to 8.30pm, with an optional strength and conditioning session held every Thursday in the club’s fully-equipped on-site gym.

And if that isn’t enough to get you involved, there is always book club, bake-offs, fun runs, international tours, an annual awards night, team building days, nights out, nights in, charity fundraising, community work and much, much more that the club offers to members.