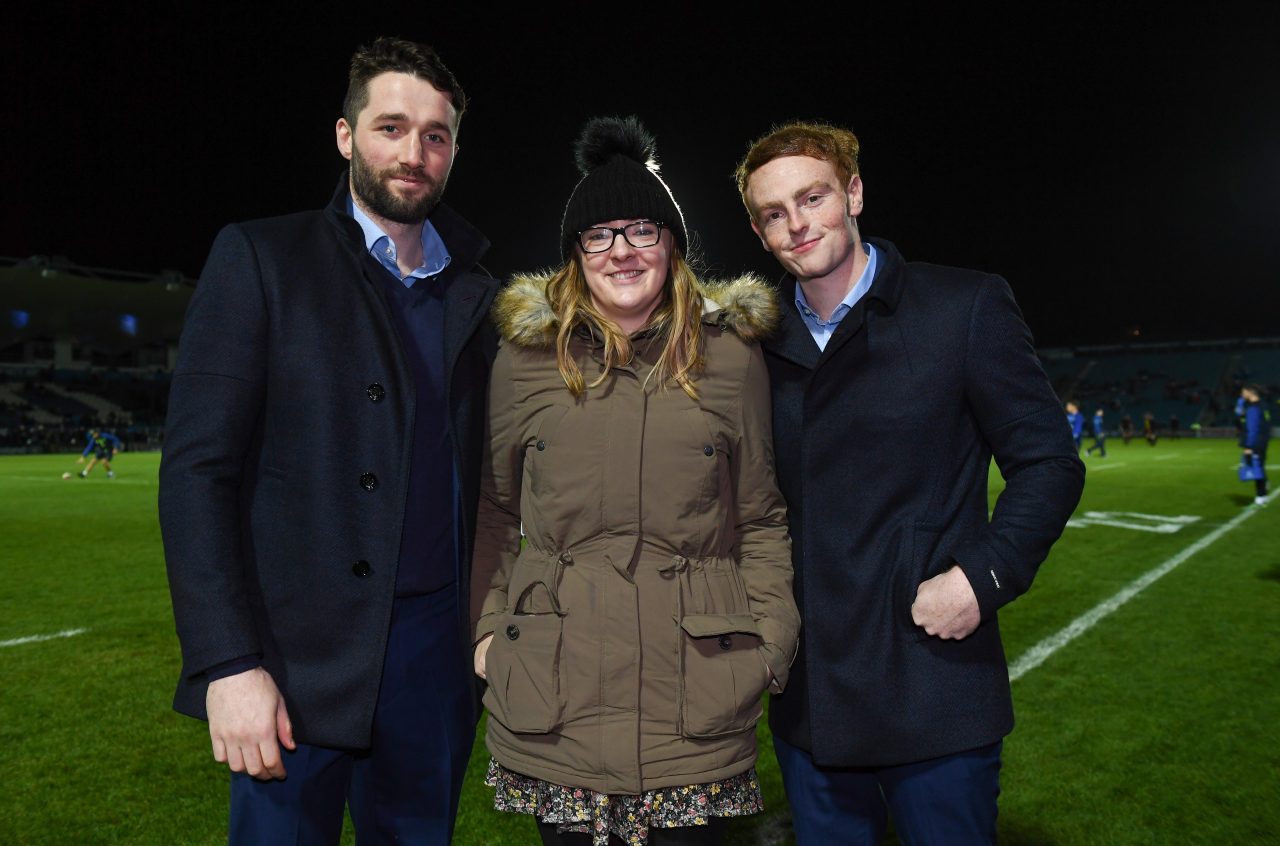 Often this award goes to someone who has worked tirelessly for years to build up their club’s profile but sometimes an individual stands out because of the huge impact that they have had in a relatively short period of time. This is the case with CYM RFC’s Monica Beresford who has been names as November’s award winner.

CYM RFC only created the role at the beginning of this season and although Monica had previously managed the club’s social media her appointment meant that she had to start from scratch. With no ongoing template to follow, Monica quickly developed a PR strategy and build a PR and Communications sub committee which she says got to work immediately. “we work with other club sub committees to generate fantastic content each week which we can then use to send to media, publish on our website and push out through social media channels to drive engagement”.

The impact of Monica’s strategy was instant and hugely beneficial to the club. The main target was to Improve recruitment by making the community aware of the club and the wonderful atmosphere within it and already they have attracted enough new members to create a brand new women’s development squad. This has allowed to the club’s rugby committee to broaden their ambitions and they are already achieving results on the pitch that reflect this.

For new PROs in particular, the resources available to them through Leinster Rugby can really impact on their success. Monica attended the PR seminar that was run by Leinster Rugby Domestic Marketing Executive Elma Beirne earlier this season and she was hugely impressed by the amount of information that was available to PROs on the night. Monica is also benefiting from the Leinster Domestic Rugby Committee’s newest innovation – a mentoring system that see’s committee members making regular contact with PROs throughout the season in order to offer assistance and make it easier for club’s to access the Leinster rugby PR channels such as our website, Twitter feed and the Irish Independent weekly supplement.

Indeed it was Monica’s mentor Rachael O’Brien who contacted her with the news that she had won the award. Rachael explains why CYM’s PRO was selected saying “we are constantly monitoring club’s PR in order to ensure that we are offering them the right support and access to our media channels. I was struck by Monica’s work and the success that it was having for her club and so it was a ‘no brainer’ for me to suggest her to our committee. I really hope that this award encourages other newer PROs to make it a personal goal for them to be next”.

And so what’s next for Monica in terms of her PR strategy? She see’s Ireland’s hosting of the Women’s Rugby World Cup next year as a huge opportunity for clubs to promote the game in their communities and CYM will be leading the way with this. She says “For the women’s team and the recruitment side of things the main barrier is perception. The perception is that rugby is just a game for guys. However, we have found that once players come down and give it a try they really love it. So the World Cup will give us the ideal platform to continue to drive awareness of the women’s game and in particular CYM’s women’s team”.

Monica is our guest of honour at this evenings game where she will receive the VIP treatment as well as some wonderful goodies from our generous sponsors. We hope you really enjoy your day Monica. Everyone here in Leinster Rugby would like to thank you and all of our club’s PROs for your continued hard work. Well done Monica!