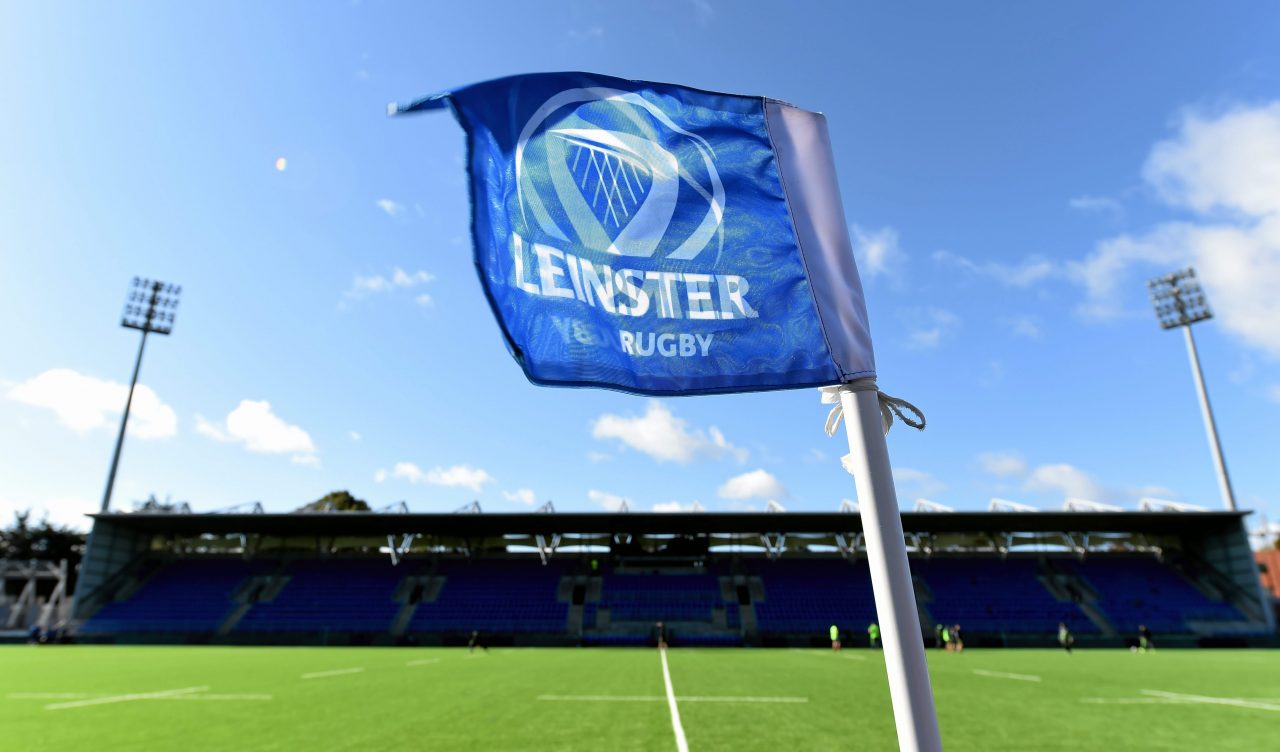 Last weekend, Dalkey Minis were crowned national champions in the Community Games U11 Mini Rugby event at University of Limerick.

They beat reigning champions Limerick Regional (Munster) in the final to clinch the crown after having already fought their way through the Dublin and Leinster fields.

In their home county, they had beaten Castleknock, Skerries and Clontarf before going on to defeat Kilcullen (Kildare), Kilpatrick (Westmeath) and Tullow (Carlow) in the provincial finals. 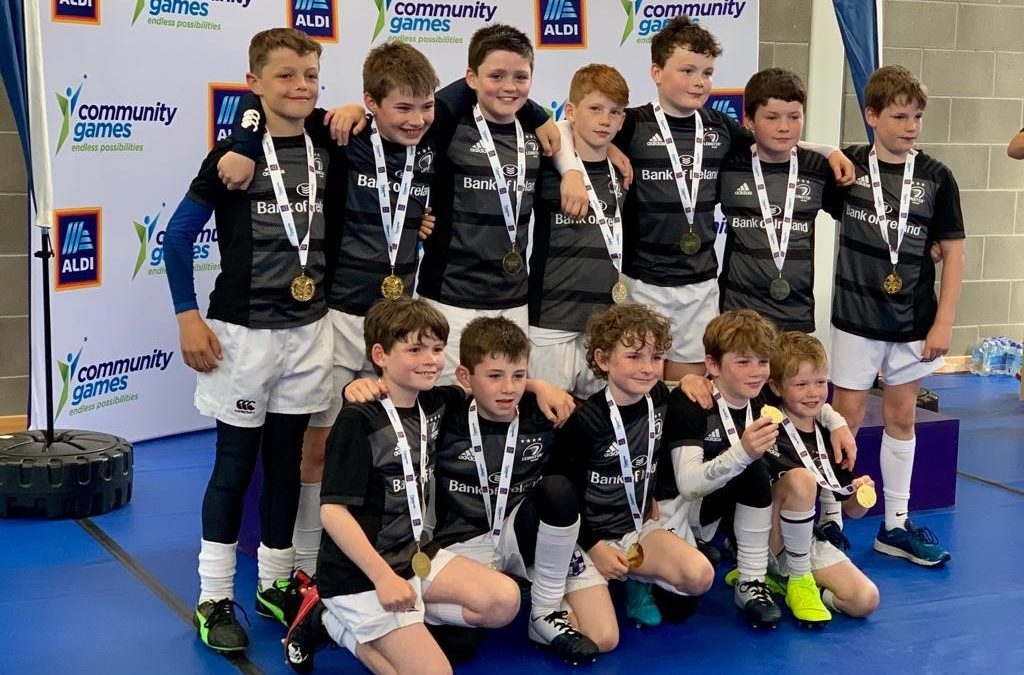 The last Leinster team to win national honours were Leopardstown, in 2016, and in the last two years, teams from Munster have beaten Leinster opponents in the final.

First up were the two semi-finals. In the first of these Dalkey overcame Ulster Champions, Cavan.

In the other semi, Munster representatives and last year’s national champions Limerick Regional were victorious over Sligo, setting up a thrilling Munster-Leinster finale.

First however, was the third/fourth place payoff, which proved to be a fast, entertaining and free-flowing game in which the Connacht champions Sligo overcame a spirited Cavan side.

Then finally, the main event.

Right from the kick off neither team was giving an inch.

Leinster struck first, but Munster pegged them back quickly. A tense first half saw limited opportunities as both sides were fully-committed in the tackle and at the breakdown.

The quality of rugby on show was a real credit to both teams. Neither side was giving the ball up cheaply. Both teams mixed up their tactics, going wide, then playing it more direct and looking to quickly switch from open to blind in an effort to break down very solid defences.

At half time the score stood at three tries to two in Leinster’s favour. The game poised for a thrilling second half, and that’s what the spectators got.

After an initial Dalkey surge, Limerick Regional began to attack relentlessly, and for six to seven minutes of the 15-minute half, they were camped firmly in Dalkey territory, trying everything to get the breakthrough.

But the Dalkey defence proved up to the challenge. Then, as the half wore-on, Dalkey finally managed to break out and get back on the attack, quickly recycling ball and eventually using their pace down the right to score from distance.

This was quickly followed by another Dalkey try by way of an intercepted midfield pass.

Then, finally, just on the stroke of full time, a tap penalty and powerful drive enabled Dalkey to cross the Limerick Regional line from close range.

At the final whistle it was 6-2 to Dalkey. A brilliant game of rugby, played in the best spirit, and enjoyed by all who were there.

This will be a memorable victory for a remarkable squad of 12 utterly exhausted but elated Dalkey boys. They jumped for joy and rightly received generous applause from the large crowd, before the teams shook hands, gave each other three well-deserved cheers, and headed for their medal ceremony.