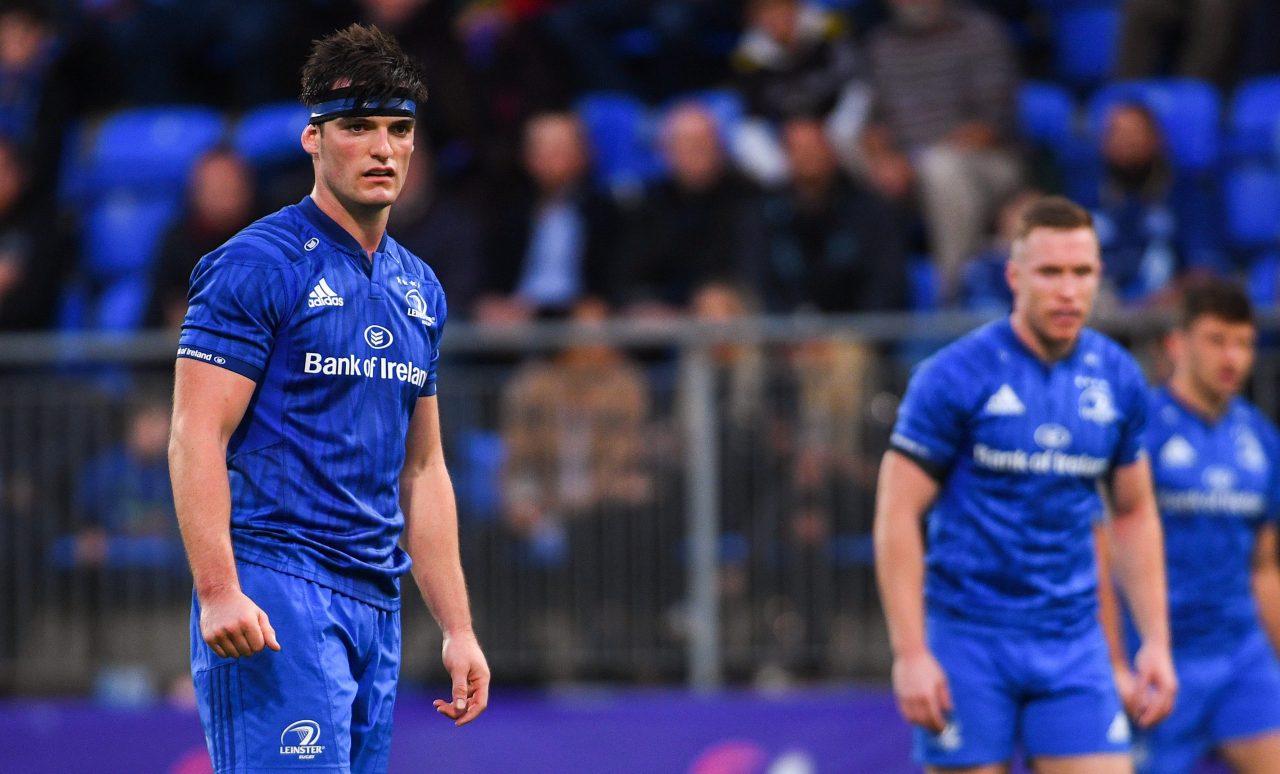 Leinster Rugby centre Tom Daly has joined Connacht Rugby on loan for the remainder of the season.

The Carlow man has made 12 appearances for Leinster and scored two tries.

He made his senior debut, first start and scored his first try in the 2016/17 season against Zebre, going on to make a further eight appearances that season.

Daly’s progress was unfortunately halted in the summer of 2017 when he suffered a serious knee injury in the pre-season defeat to Perpignan.

He returned to action at the end of April 2018 and made two appearances in the 2018/19 campaign before moving to the western province.

Daly also played a key role for the Leinster Rugby ‘A’ team in their Celtic Cup success and final victory over Scarlets in Llanelli in October.