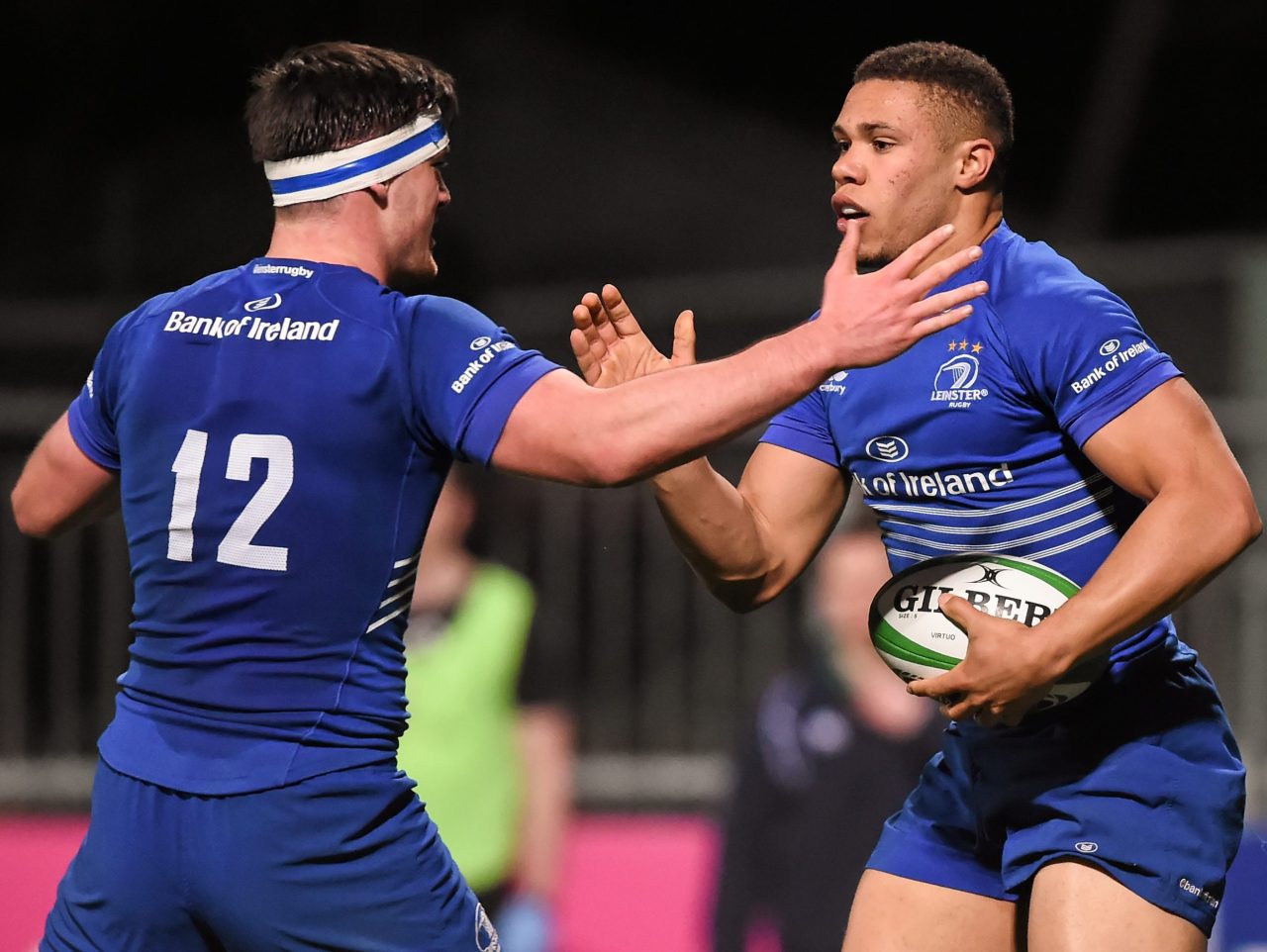 Director of Sevens Rugby Anthony Eddy has named the Ireland Men’s Sevens side to compete at the second leg of the Rugby Europe Sevens Trophy in Prague this weekend.

Ireland won the first leg of the tournament, which was held in Malmo, Sweden, beating the hosts 57-0 in the final.

The overall winner of this competition will be promoted onto the Rugby Europe Grand Prix series next season. The Grand Prix offers teams the chance to qualify for the World Series Qualifiers.

Ireland have been drawn into Pool A with Israel, Cyprus and Monaco.

There are two changes to the side that competed at the Olympic Repechage in Monaco earlier this month. Former Sale Sharks’ winger John O’Donnell comes into the side, along with former Munster winger Luke O’Dea.

The side will be again be captained by Lansdowne’s Tom Daly who will be joined by a further six Leinster based players.

Speaking ahead of the side departing for Prague, Anthony Eddy said;

“We were very pleased with how the first leg of the Rugby Europe Trophy went in Malmo and it is important that we back up that performance this weekend.

“We are looking to get a good result in the Trophy competition so that we can qualify for next year’s Rugby Europe’s Sevens Grand Prix as we continue to build towards qualification for the World Series in the coming years.”

For more information visit; http://www.rugbyeurope.eu/
Match updates will be available via the Irish Rugby Twitter – www.twitter.com/IrishRugby