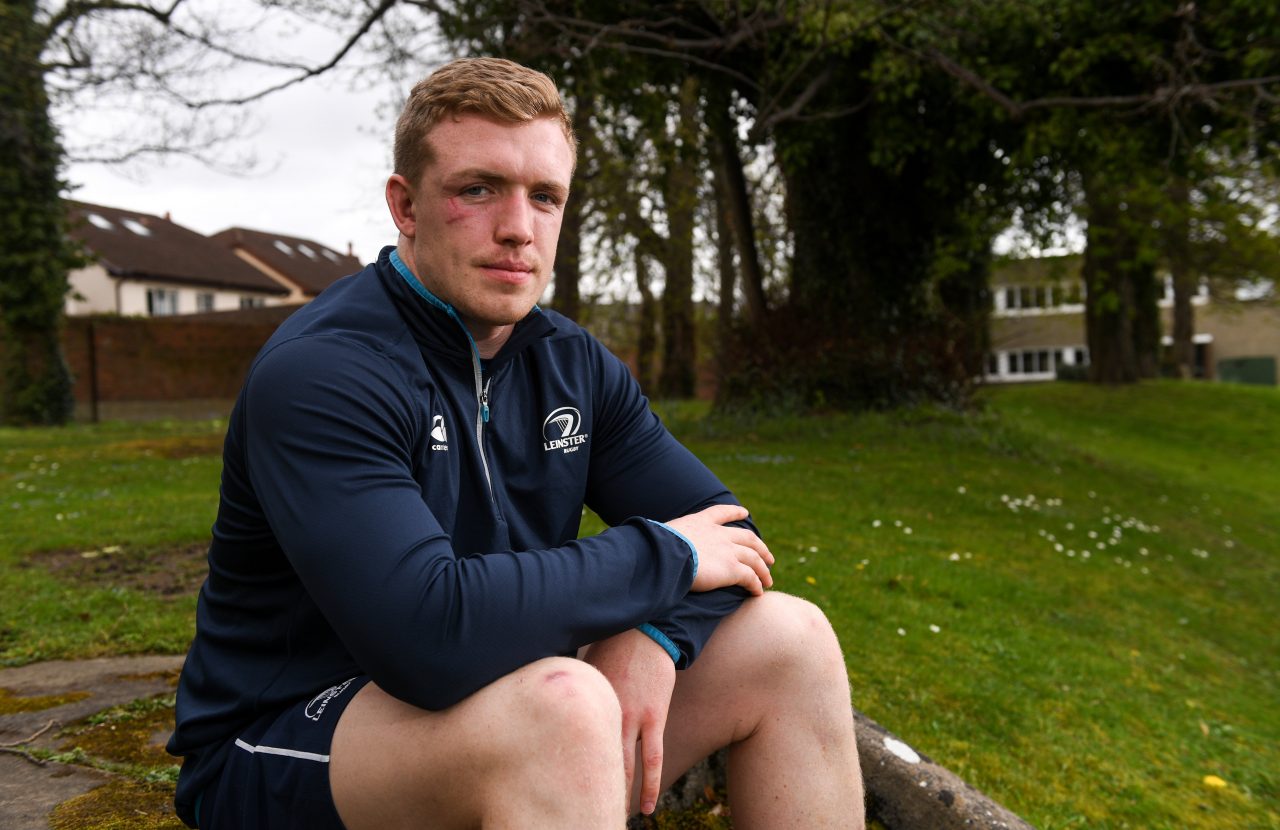 Dan Leavy believes Scarlets will be full of confidence when they come to Aviva Stadium this Saturday to face Leinster Rugby in the Champions Cup Semi-Final.

The Welsh region and its supporters will have fond memories of the venue having won the Guinness PRO12 final there last year, overcoming Munster, 46-22.

Scarlets reached the final after defeating Leinster in a semi-final at the RDS Arena the previous weekend, a recent, painful reminder of how dangerous Wayne Pivac’s side can be. 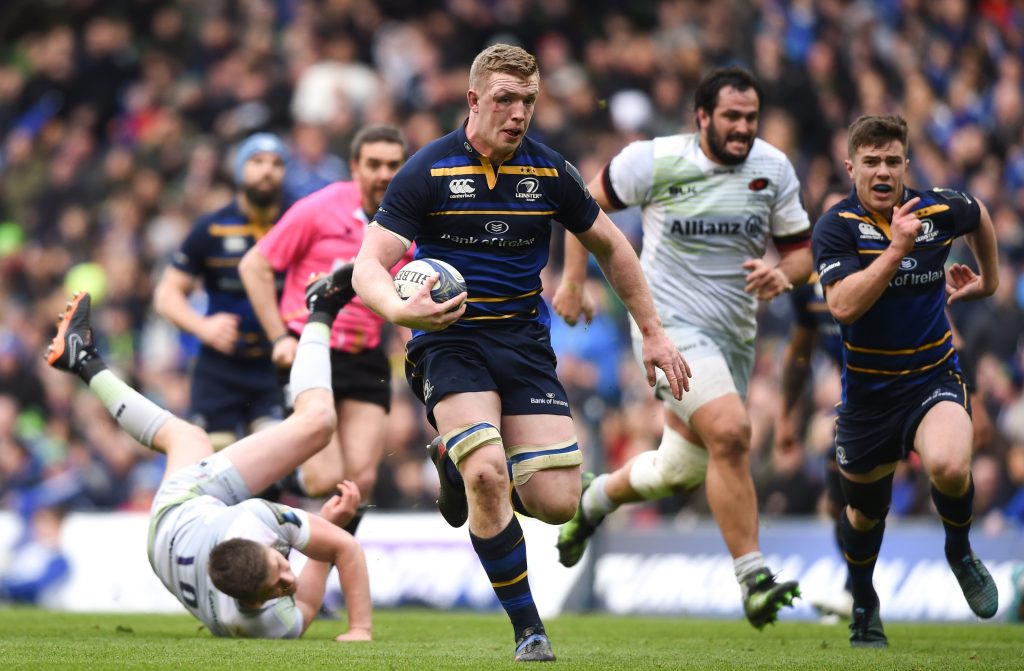 “They’re a quality outfit. We didn’t bring our A-game to [last season’s PRO12] semi-final and we paid,” Leavy said ahead of the Champions Cup Semi-Final.

“They are littered with Welsh internationals. You throw in a Tadhg Beirne and a few others around the park and they are a serious handful. They are going to come over confident as well. They have no fear here. It wasn’t that we were looking at them differently (last year). It’s just we didn’t step up the way we should have and it cost us the season.

While it will be Scarlets again on Saturday, ultimately the focus for Leavy is on the team playing well rather than getting hung up on notions of revenge. The real prize on offer is Bilbao.

“We’re in finals rugby here. It’s all about going out and playing the best game you can play. I think if we do that, and play the best rugby we can play, we’ll be in with a good shot.

“We are very hungry. We’ve been saying it for a few seasons now. There was such success – three Heineken Cups in four years. There’s been a bit of a lull since then, but I think the quality of young players and the experience of some of the older guys meshes together really well now. We have a good opportunity to take something but we have to play our best game and leave no stone unturned.”

Join the roar at the Champions Cup Semi-Final at Aviva Stadium this Saturday. Tickets are available at ticketmaster.ie.