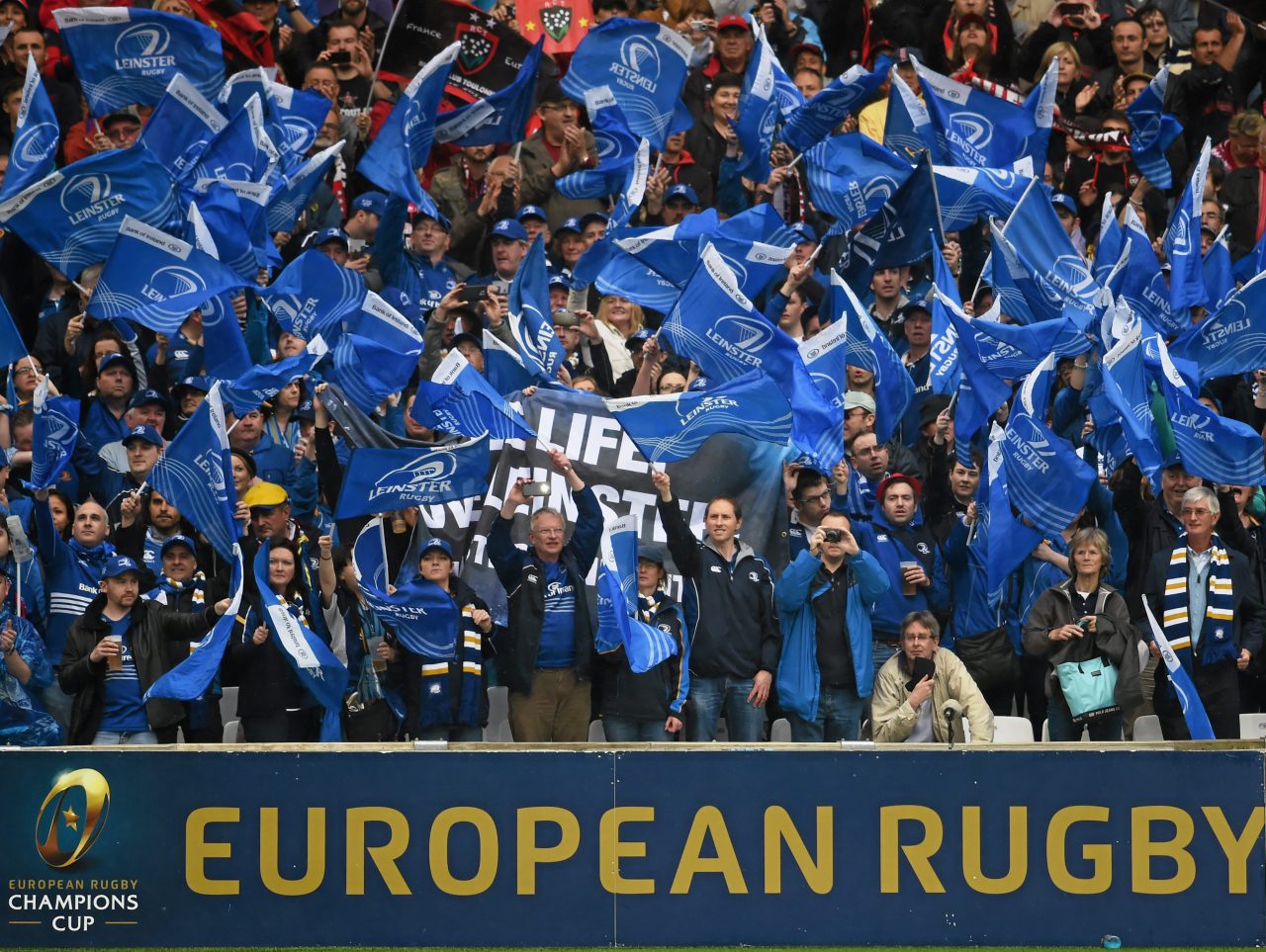 Leinster’s journey in next season’s European Rugby Champions Cup starts next Wednesday, 17th June at 1.15pm when the draw for the 2015/16 pools will take place in Neuchatel, Switzerland.

The event will be streamed live on epcrugby.com with further coverage on Sky Sports News, btsport.com and beIN Sports 1. The draw for the Challenge Cup pools will be followed by the pool draw for the Champions Cup.

Saracens, Glasgow Warriors and the winners of Saturday’s Top 14 final between ASM Clermont Auvergne and Stade Français Paris will be guaranteed top seeding.

Twenty clubs from the Aviva Premiership, the Top 14 and the Guinness PRO12 have qualified on merit for the Champions Cup, however with meritocracy now in play, it is positioning in their respective leagues and not European form that will determine what tier each of the 20 clubs shall be placed.

As a result despite reaching the Champions Cup semi-finals last year, it is the fifth place Guinness PRO12 finish that matters in Leinster’s case and has earned them a place in the third tier.

How does the tier system work?

The clubs will be divided into four tiers of five and a draw will be conducted to establish Tier 1 with two of the three second-ranked clubs – Bath Rugby, Munster Rugby and the Top 14 beaten finalists – joining Saracens, Glasgow Warriors and the Top 14 champions in the top tier.

Having finished fifth in the Guinness PRO12, Leinster take their place in Tier 3 together with the two clubs ranked fourth which are not in Tier 2 as well as the two other fifth-ranked clubs from each league – Exeter Chiefs and Racing 92.

Tier 4 will contain the sixth-ranked clubs from the leagues – Wasps, Oyonnax and Scarlets – as well as Benetton Treviso and the winner of the Champions Cup play-offs, Bordeaux-Bègles.

When the tiers are completed, the draw proper for the five pools will be made, and during the draw, some clubs may have to be placed directly into a pool in order to ensure that the key principles apply (see below).