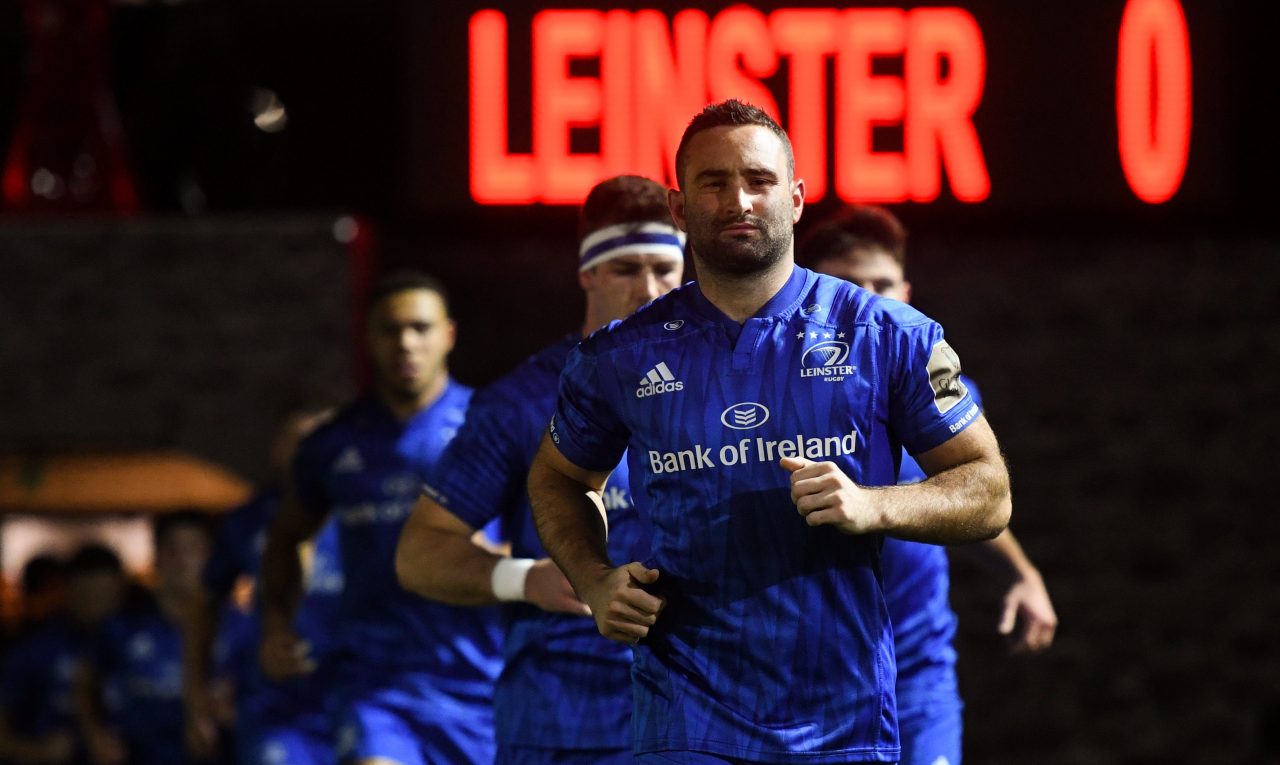 The win puts Leinster 15 points clear at the top of Guinness PRO14 Conference B as attention turns to the Heineken Champions Cup for the next two weeks.

Kearney, one of the senior figures in a squad which featured six Academy players, was pleased to see the province’s youngsters step up on a tricky trip to south Wales.

“We scored some really good tries, a great performance,” Kearney told Premier Sports after the game.

“A lot of the young guys stepped up. We had quite a young squad heading over here. It’s really pleasing to see all the young lads step up coming over here for a tough game.

“We have a lot of young guys coming through. Our Academy structure over the last five to 10 years has been really strong. All the young lads are putting all the senior players and everyone in the squad under pressure.

“I think to be the best team in Europe you need to have the strongest squad with strength and depth across the board, which we do. All the young guys that are coming through are contributing to that.” 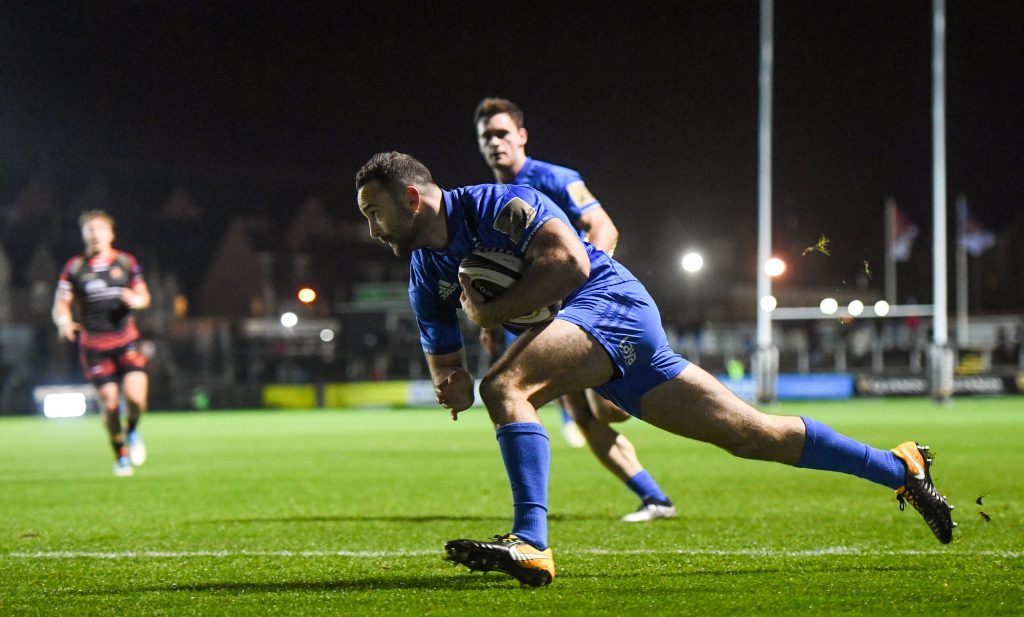 Leinster’s unbeaten run in the PRO14 now stretches back to the Round 2 defeat away to Scarlets.

Defeat in Europe was much more recent – a one-point loss to Toulouse in Round 2 in October – a result which Kearney and Leinster will be aiming to make amends for over the next two weeks in the back-to-back games against Bath.

“Every game now in the (Guinness PRO14) is tough; the standard of teams is getting better every year. We know we need to be on form every single week if we want to get the result. There’s a lot of competition in the squad so guys need to perform every week if they want to get a starting position in the first team.

“A huge couple of weeks for the squad now. Bath are in good form. Going over to The Rec, it’s a tough place to go. We’ll move our thoughts forward to Europe now.”