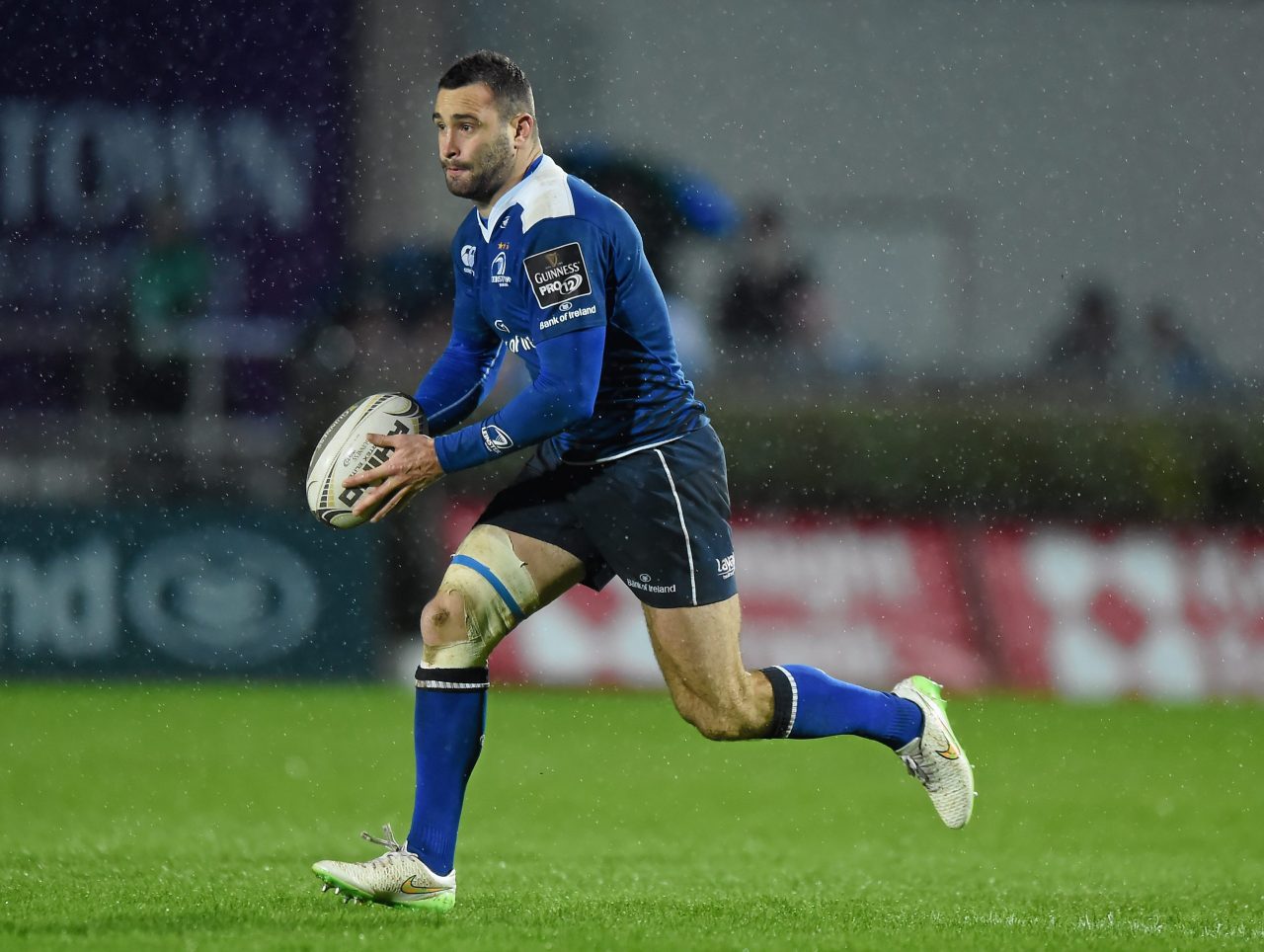 Ahead of the Captain’s Run later this afternoon Leinster Rugby Head Coach Leo Cullen has announced his match day 23 for the game against Glasgow Warriors tomorrow evening in the Guinness PRO12 in Scotstoun Stadium (Kick Off: 7.35pm – live on SKY Sports).

This Round 9 game was originally fixed for early December but a water logged pitch at Scotstoun Stadium led to a postponement of the game only hours before kick off.

There are eight changes in total from the XV that accounted for the Ospreys last time out with a welcome return from injury for Ireland international Dave Kearney while Academy back Joey Carbery is in line to make his debut from the bench.

Zane Kirchner starts at full back for his 12th start of the season, with Isa Nacewa captaining the side from the right wing and Dave Kearney coming onto the left for his first game since injuring his shoulder in the Six Nations game against France.

In the centre, Cullen has again gone with Ben Te’o and Garry Ringrose, while in the half backs Luke McGrath and Cathal Marsh will start at nine and ten respectively.

In the pack it’s a new front row combination with Peter Dooley, James Tracy and Tadhg Furlong packing down. While in the second row Mick Kearney and Hayden Triggs start together for only the second time this season.

In the pack Dominic Ryan starts having won his 100th Leinster cap last time out against the Ospreys with try scorer from that same game, Dan Leavy, and Jordi Murphy completing the pack.

Amongst the substitutes Clontarf fly-half Joey Carbery is in line to make his first appearance for the senior team having played for the Leinster A team last weekend against London Welsh scoring 14 points with the boot.

Leinster Rugby have also announced this afternoon that 35,000 tickets have now been sold for the April 2nd game against Munster in the Aviva Stadium. With the race for top two and indeed play-off places getting closer every round, the Round 19 Guinness PRO12 game between the two provinces is expected to play a huge role in deciding the final positioning.

Tickets for the game are available from €;20.