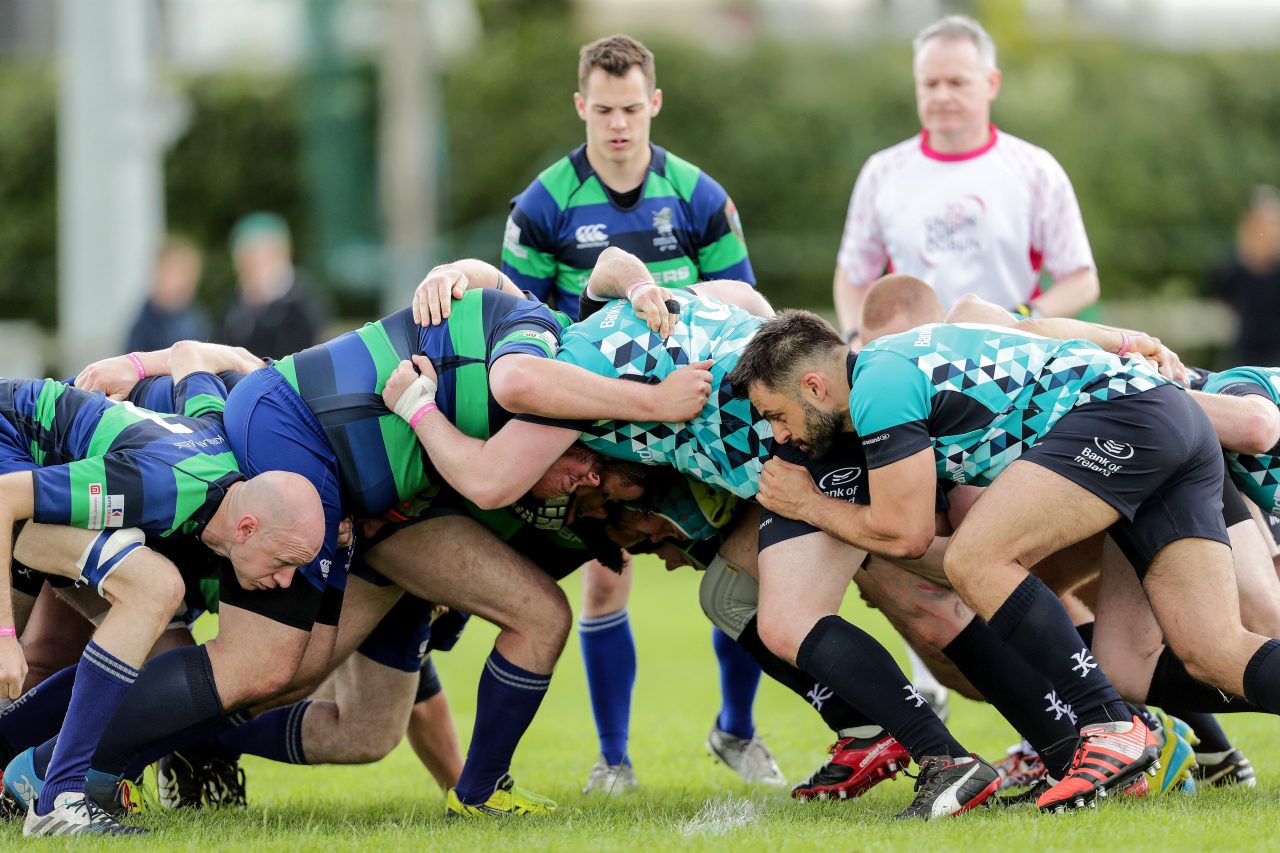 The Union Cup took place in DCU over the weekend with over 100 games played in what was the biggest edition of the tournament to date.

After 66 competitive games on day one of the competition, all of the various crowns on offer were narrowed down to their semi-final stage.

A total of 10 Irish teams qualified for the last four of their respective competitions including host club Emerald Warriors I getting to the semi-finals of the Union Cup itself.

All four of the teams remaining in the inaugural Ann-Louise Gilligan Cup on the second day were Irish, with three of those based in Leinster.

A comprehensive win followed for Railway in the final while the other Irish winners on the day were DCU who claimed the Ann-Louise Gilligan Bowl, beating Swedish side Stockholm and Barbarians.

London club King’s Cross Steelers won the Union Cup for the seventh consecutive time in the final game of the weekend, beating Manchester Village Spartans I 65-0 in the decider.