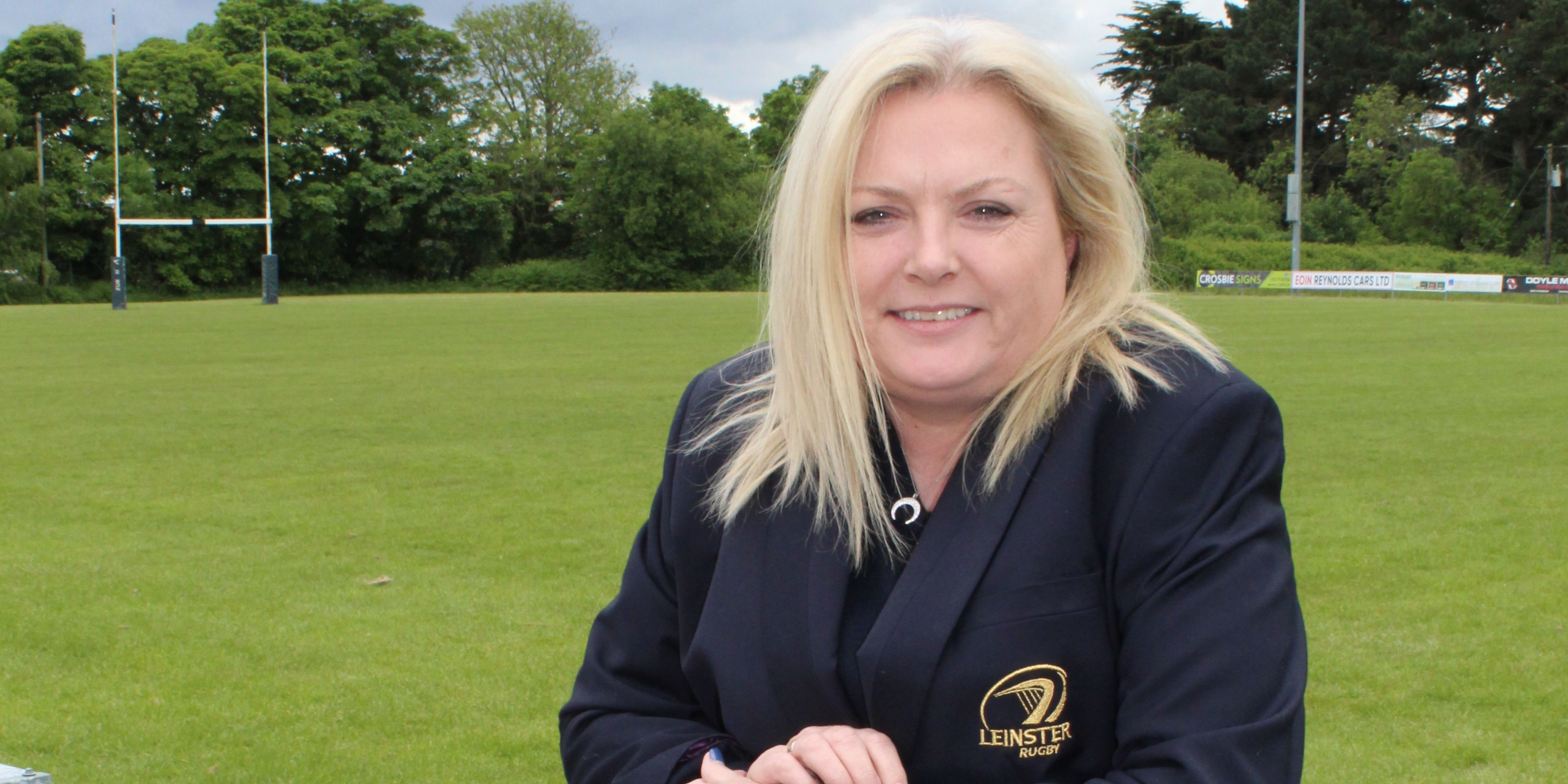 Debbie Carty (Wexford Wanderers RFC) succeeded John Walsh as President at the Leinster Branch AGM, which was held in UCD on Wednesday, 1 June.

Her involvement with rugby began 20 years ago in Wexford Wanderers when her son, Corey, joined the club. She has held the role of was the club president with Wexford Wanderers and has been involved in every section of Leinster Rugby.

Carty has previously served as chair of the women’s committee and is also currently promoting the work being done by clubs in the south-east in her role as area PRO on the domestic PR committee.

Speaking to leinsterrugby.ie, Carty said, “It’s a tremendous honour and I feel very proud to be the first female President of Leinster Rugby, my hope is that this will encourage more women to step up and get involved in the running of their clubs and committees.

“I look forward to the day when there won’t be a ‘female’ President, we’ll all just be Presidents.” 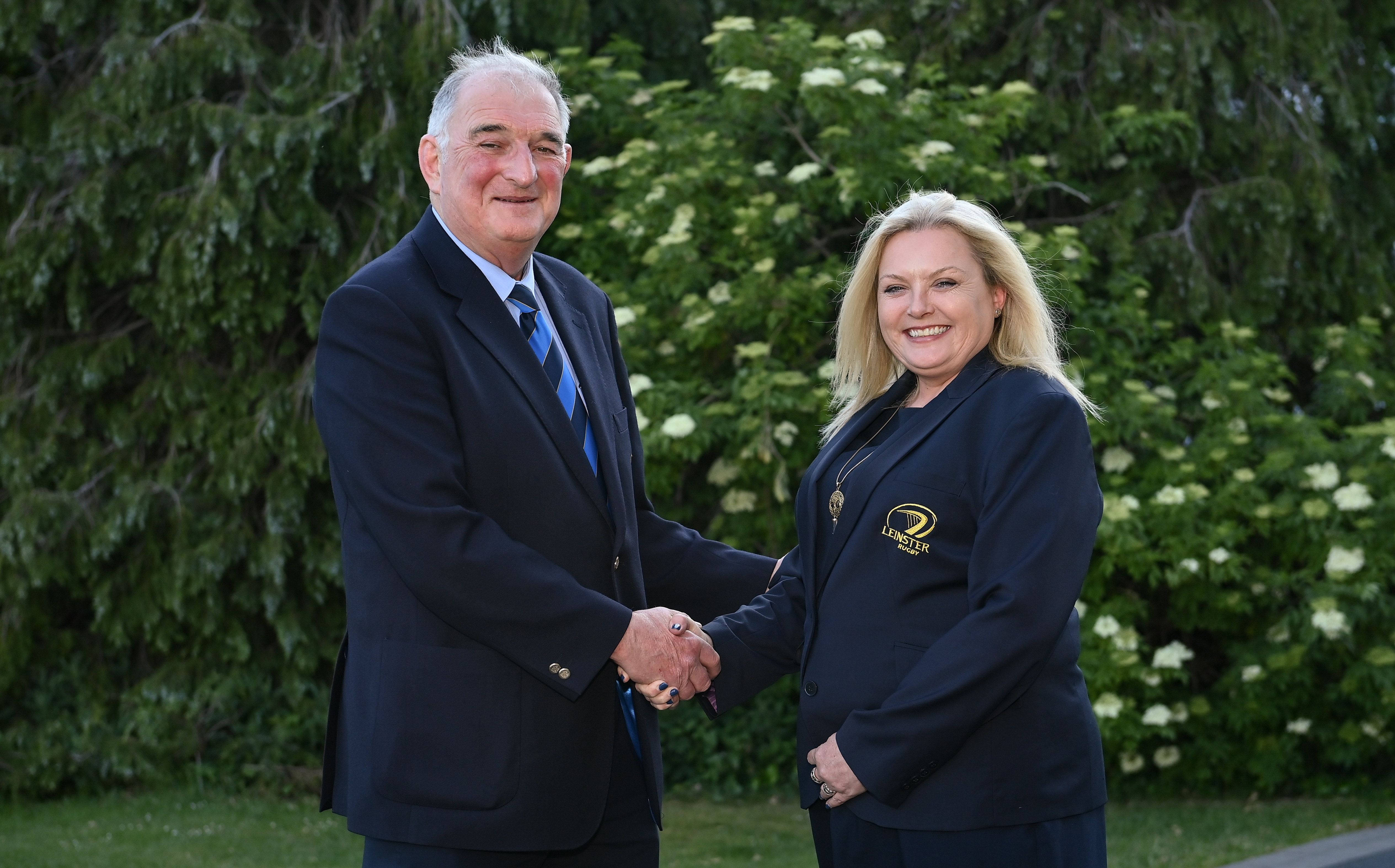