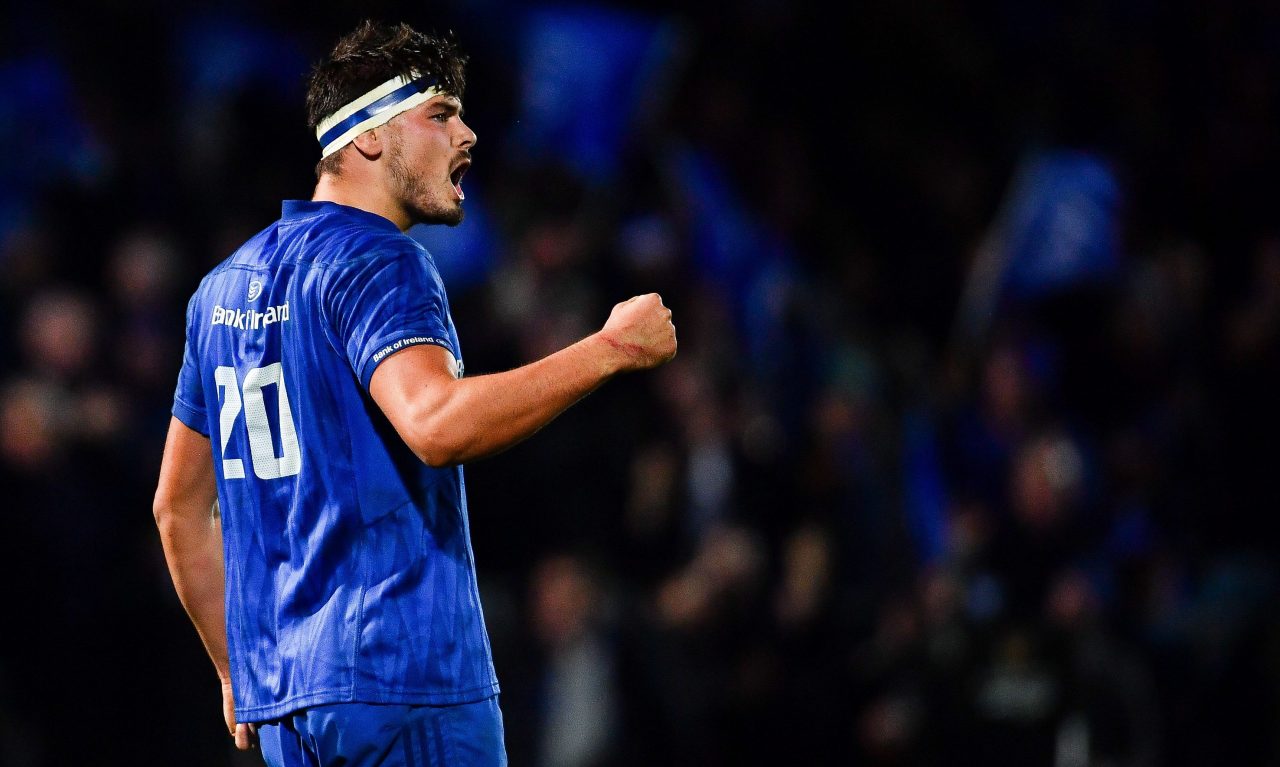 Scott Fardy, Max Deegan and James Lowe are among the nominees for the Guinness PRO14 Dream Team, which will be revealed tomorrow night in a TV special broadcast on Premier Sports 1 and eir sport 1.

A panel of over 75 media members were invited to take part in the voting. A group that included many former players and coaches alongside some of the most trusted and respected writers involved in covering rugby from across Ireland, the UK, Italy and South Africa.

The voting has now closed and three nominees have been identified at every position for the Guinness PRO14 Dream Team with 12 teams represented across all five participating countries.

The best talent from eir sport and Premier Sport will break down the Dream Team selections and discuss who has rightly won their spot, and who was unlucky to miss out. Murray Kinsella, Rory Lawson, Sean Holley and Luke Fitzgerald, who were all part of the 75-plus voting panel, will come together for this TV special to voice their opinions on the best performers in the Guinness PRO14.

Please note: The show will be broadcast on Premier Sports 1 at 8pm in the UK and on eir sport 1 at 7pm in Ireland.