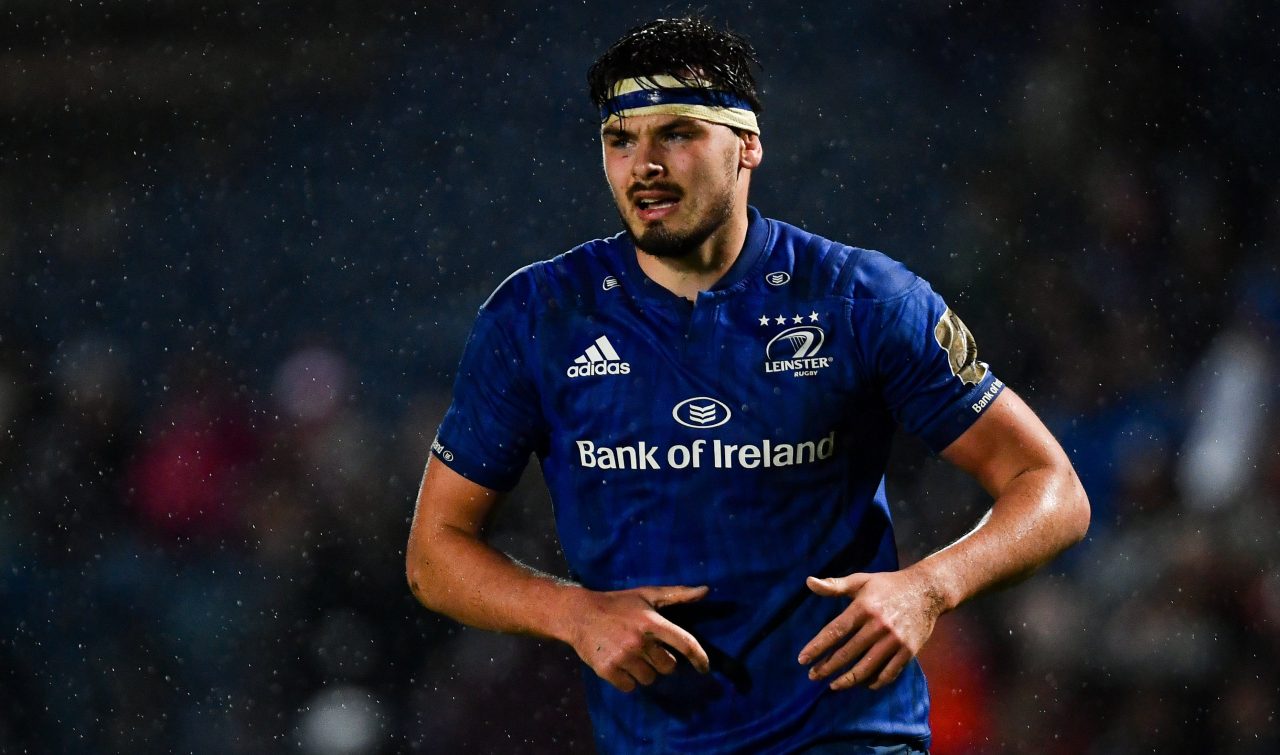 Max Deegan recently made his 50th appearance as a senior player for Leinster Rugby, against Zebre in Round 4 of the Guinness PRO14.

The back-row has grown into an integral part of the squad since making his debut against Dragons in December 2016.

He has been an ever-present in matchday squads so far this season, playing at both openside and No 8, while also making a try-scoring appearance from the bench against Ospreys.

With five wins from five already banked, the flanker is determined for the province to continue improving with every week that passes.

“We’re really trying to push the standards in training, push the boundary of how we’re training, the speed and hopefully that translates into the games we’re playing because it’s a fast game,” he says.

“You can see all the World Cup games were incredibly fast so we’re pushing our standards to get up to those kind of levels.”

Deegan was part of the squad that suffered a 47-10 defeat at the same venue 18 months ago so he is fully aware of the challenge that lies ahead.

“I think it was 2018 we went down there and it was one of the tougher experiences I’ve had at an away pitch so we know exactly what we’re facing up against,” he explains.

“We know they’re going to be strong and athletic. Their last block of games went really well as well so it’s going to be a great game. Everyone in the squad is looking forward to it.”

Leinster Rugby returns to the RDS Arena on Saturday, 16 November, to take on Benetton Rugby in the opening round of the Heineken Champions Cup. Tickets are on sale now.