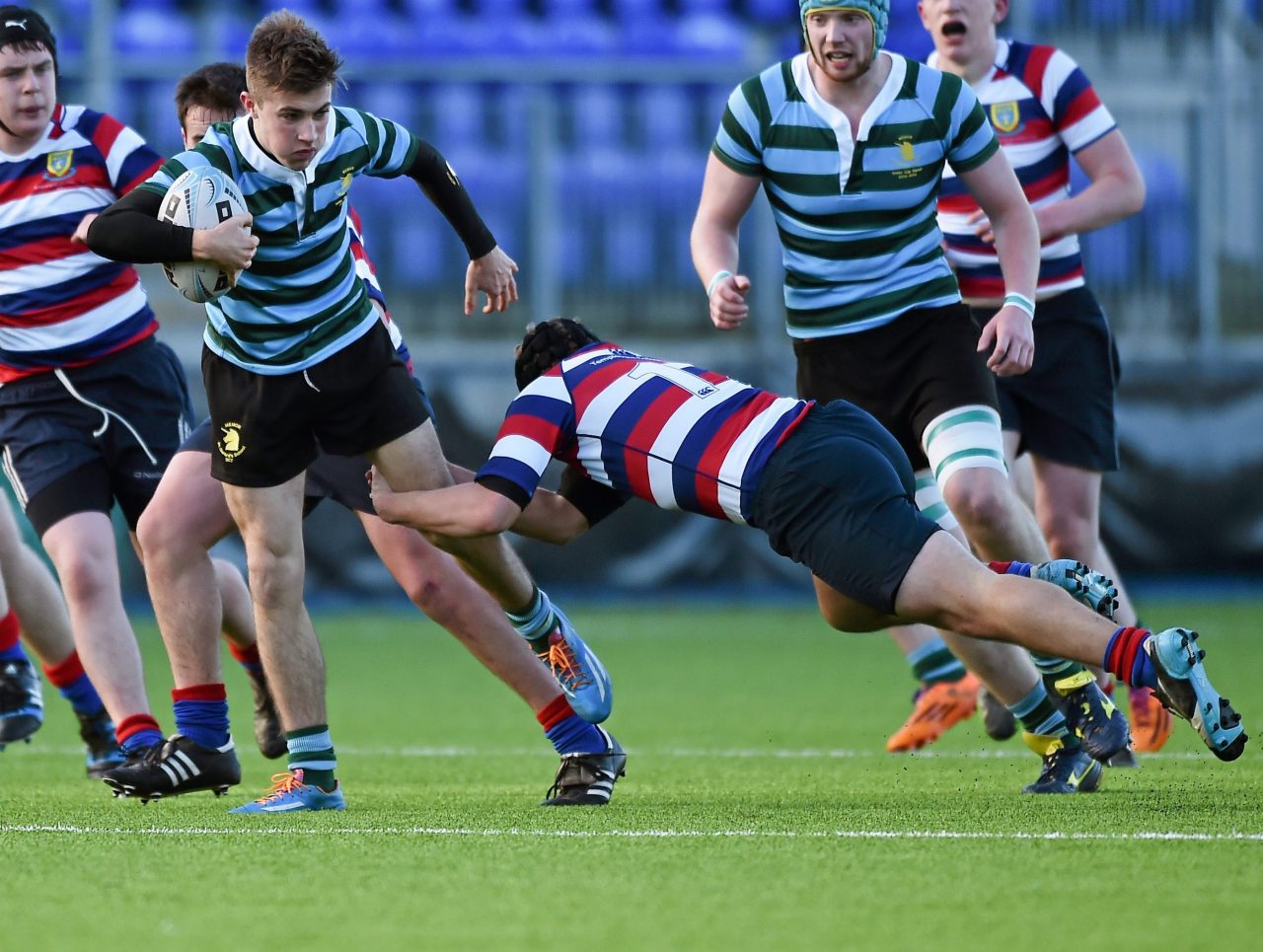 Seven tries from seven different players was a fair reflection of how St Gerard’s moved the ball in this emphatic Bank of Ireland Vinnie Murray Cup quarter-final win over Templeogue at Donnybrook on Tuesday.

Templeogue lost one of their players in prop Andrew O’Flaherty to a pectoral injury and this prompted an overhaul of the front row with Eoghan Conroy coming in at hooker and Brendan Maher moving to tight-head.

Scrum-half Tom Foley took off on a one-man mission to put St Gerard’s in the driving seat, taking off down the blindside of a scrum and whipping inside for the opening try. Centre Andrew Lynch followed suit with the second inside of five minutes, both converted by Ben Kealy.

The next one, like the two before it, came from distance as the speed of full-back Mark Gallagher was just too much for a stretched defence.

Templeogue flanker Ciaran Gibson and hooker Conroy carried the fight the only way they knew how by taking the ball up aggressively.

Centre Adam Simmonds flashed onto a flat pass from out-half Marc Baker for a 24-0 lead in the 25th minute. 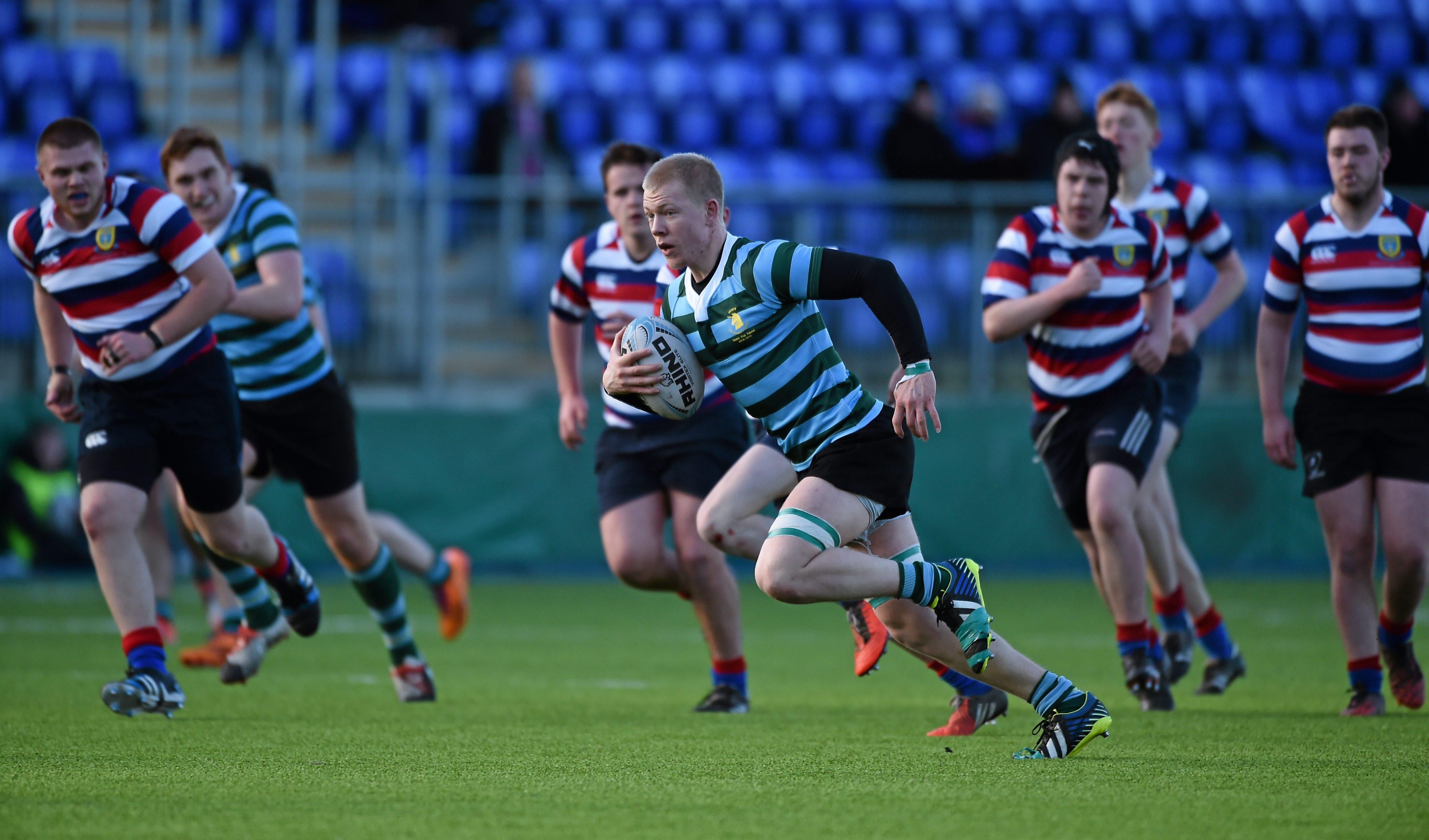 St Gerard’s will to strike from long range continued from a counter by full-back Gallagher, taken on by number eight Ronan Delany and finished off by the dodging Robert Toal-Lennon for Kealy to convert.

Templeogue came out firing in the second period with scrum-half Conor Kennedy bringing his runners onto the ball sweetly, second row Higelin Mulema offloading cleverly to keep the ball alive and captain David Rohan hammering out the final yards for centre Andrew Timmons to convert for 31-7 in the 38th minute.

Any notion of a revitilisation was quashed by a flying finish by left wing Zac Collis-Lee even though centre Liam Kearns almost cracked the Gerard’s midfield defence.

Replacements Daniel Hodgins and Matt Dalton combined for the latter to strike the final converted try in the last minute.

Replacements: M Elwood for Nugent, C Dalton for Kennedy both 67 mins; B Gibson for Smirnov 68 mins.