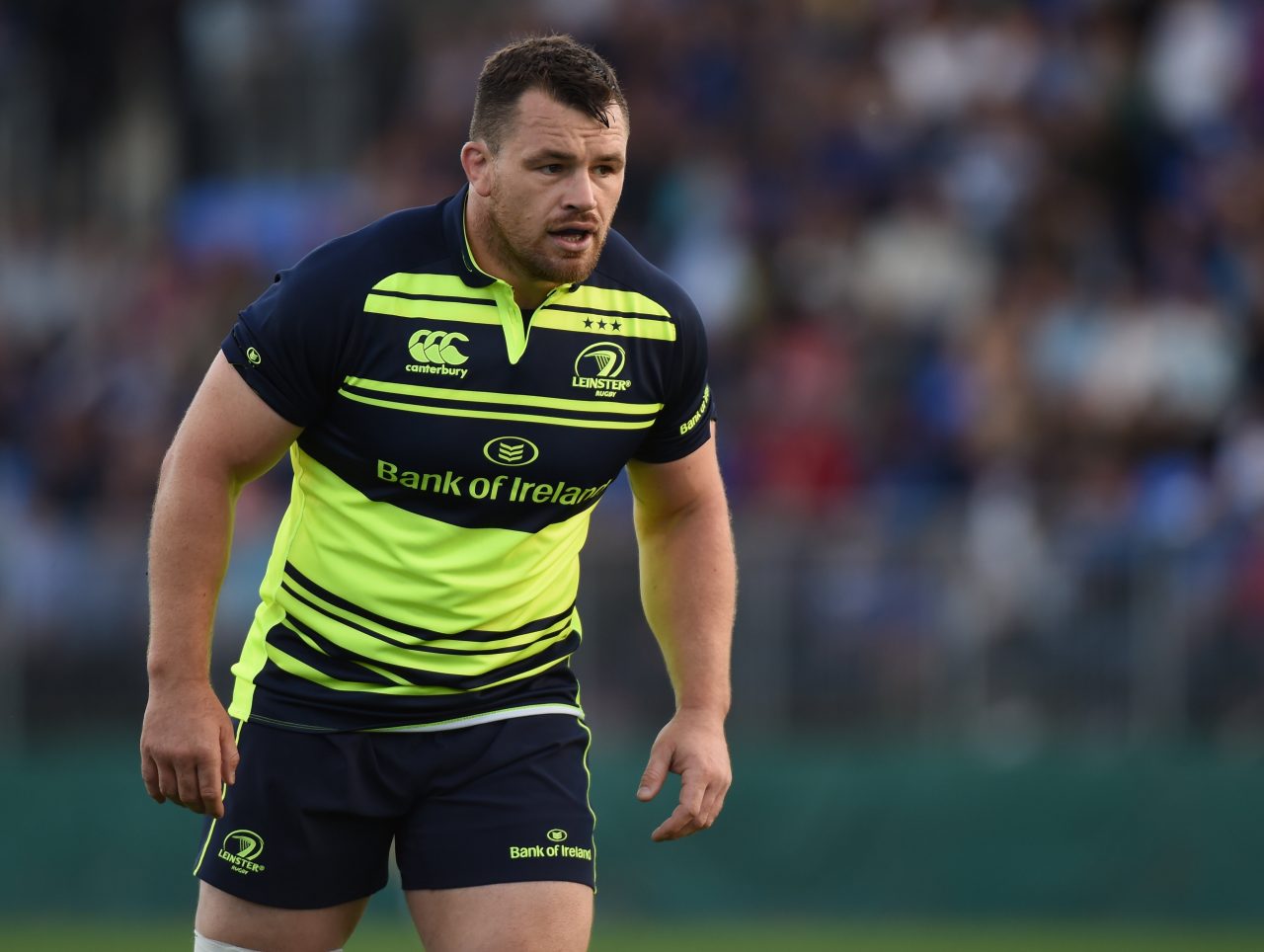 Cian Healy will make a return to competitive action for Leinster Rugby when the province face Benetton Rugby at the RDS Arena on Friday night.

Healy has been unavailable since the win over Edinburgh at the RDS Arena back in April and made a return for Leinster in the Bank of Ireland Pre-season Friendly against Bath last week.

Speaking to the media ahead of the first game of the new season, Girvan Dempsey spoke about Healy’s performance against Bath and the mental strength that helped the Clontarf FC man through another spell on the sidelines.

“Cian had a good hit-out against Bath in Donnybrook the other night; we were very pleased with how he came through the game,” Dempsey said at the Leinster v Treviso pre-match press conference in the RDS Arena. 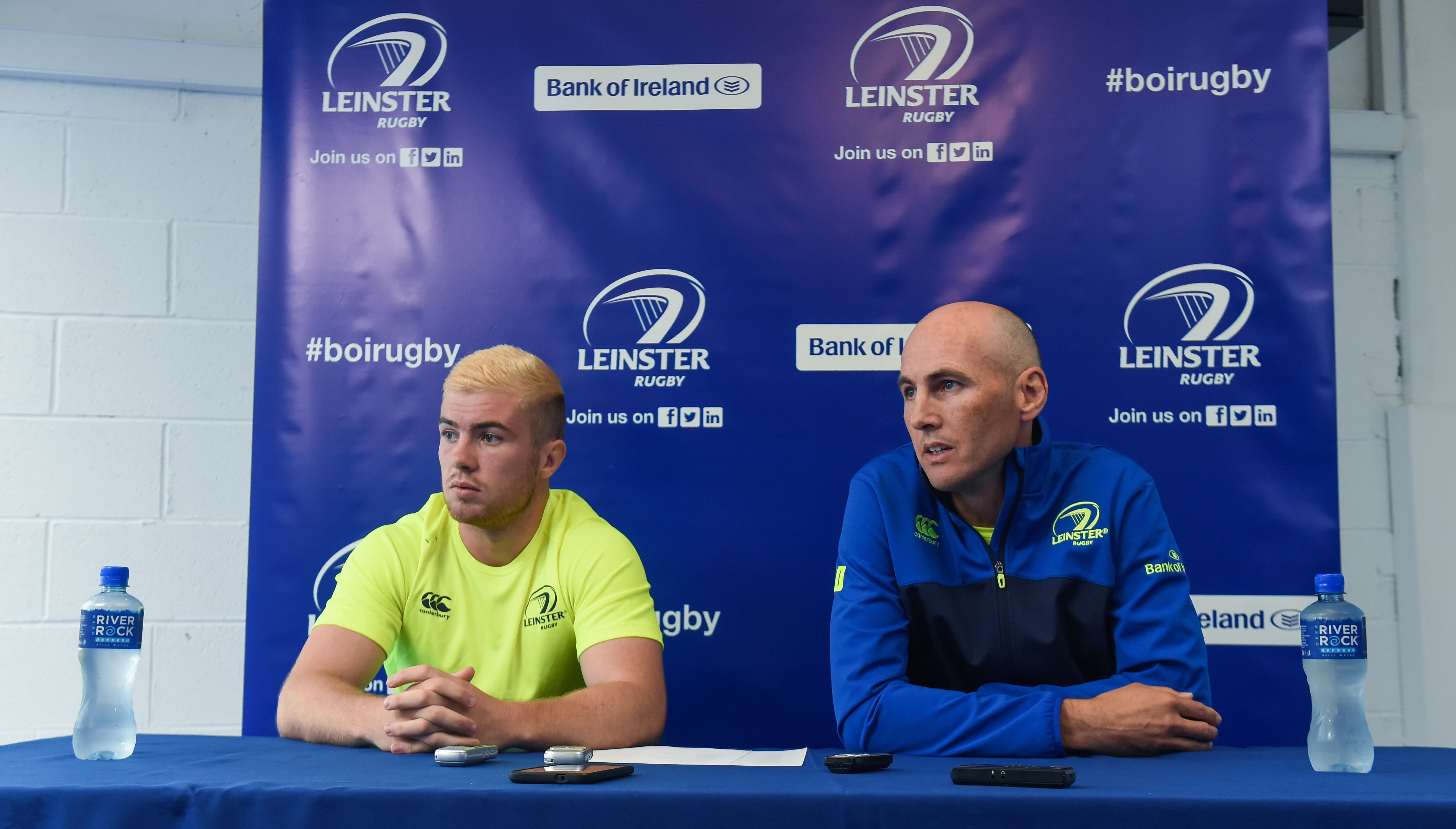 “He’s been chomping at the bit for a while now. He was delighted to get back on the field and I thought he performed really well. He got his hands on the ball a number of times and had some good carries. We’re just delighted to have him back.

“Cian’s character is incredible. His mental strength is unbelievable. He just loves the game. He’s had setbacks through injury but he’s come through the other side, he’s worked really hard and he’s in great shape now. He’s itching to put the Leinster jersey on and play tomorrow night.”

Be there for Leinster’s return to the RDS Arena. Tickets are available from €;20 for adults and €;10 for under-18s.