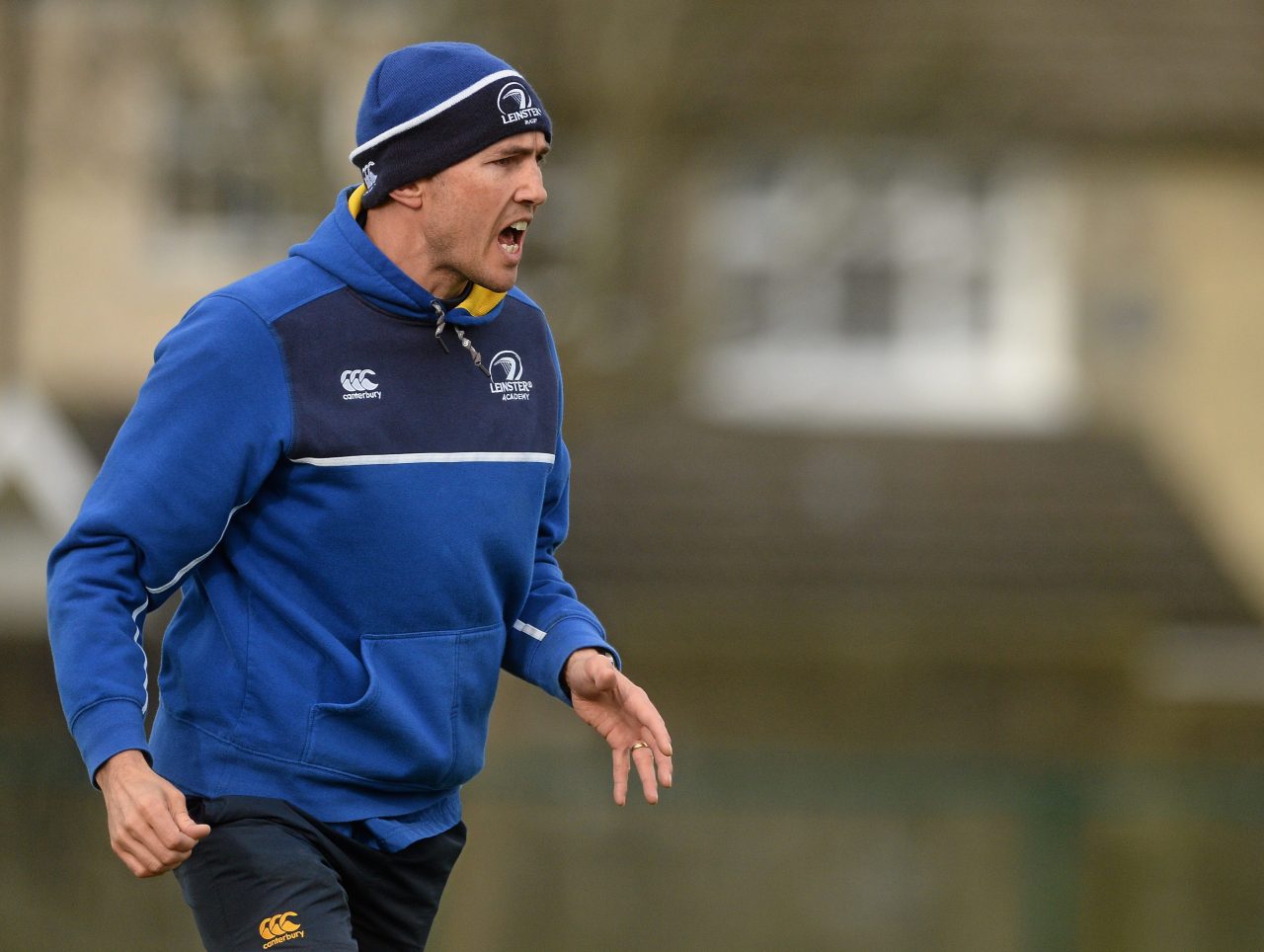 Girvan Dempsey discusses the defeat to Glasgow Warriors and looks ahead to the top-of-the-table clash with Connacht this Saturday in the Guinness PRO12.

“The most anticipated derby against Connacht in their history” – that’s how one publication described this Saturday’s meeting between Leinster and Connacht in The Sportsground.

While there may be more at stake for both sides in this fixture than ever before, Girvan Dempsey doesn’t see this weekend’s game as being bigger than any other with the western province – games against your neighbours are always massive, regardless of the context. 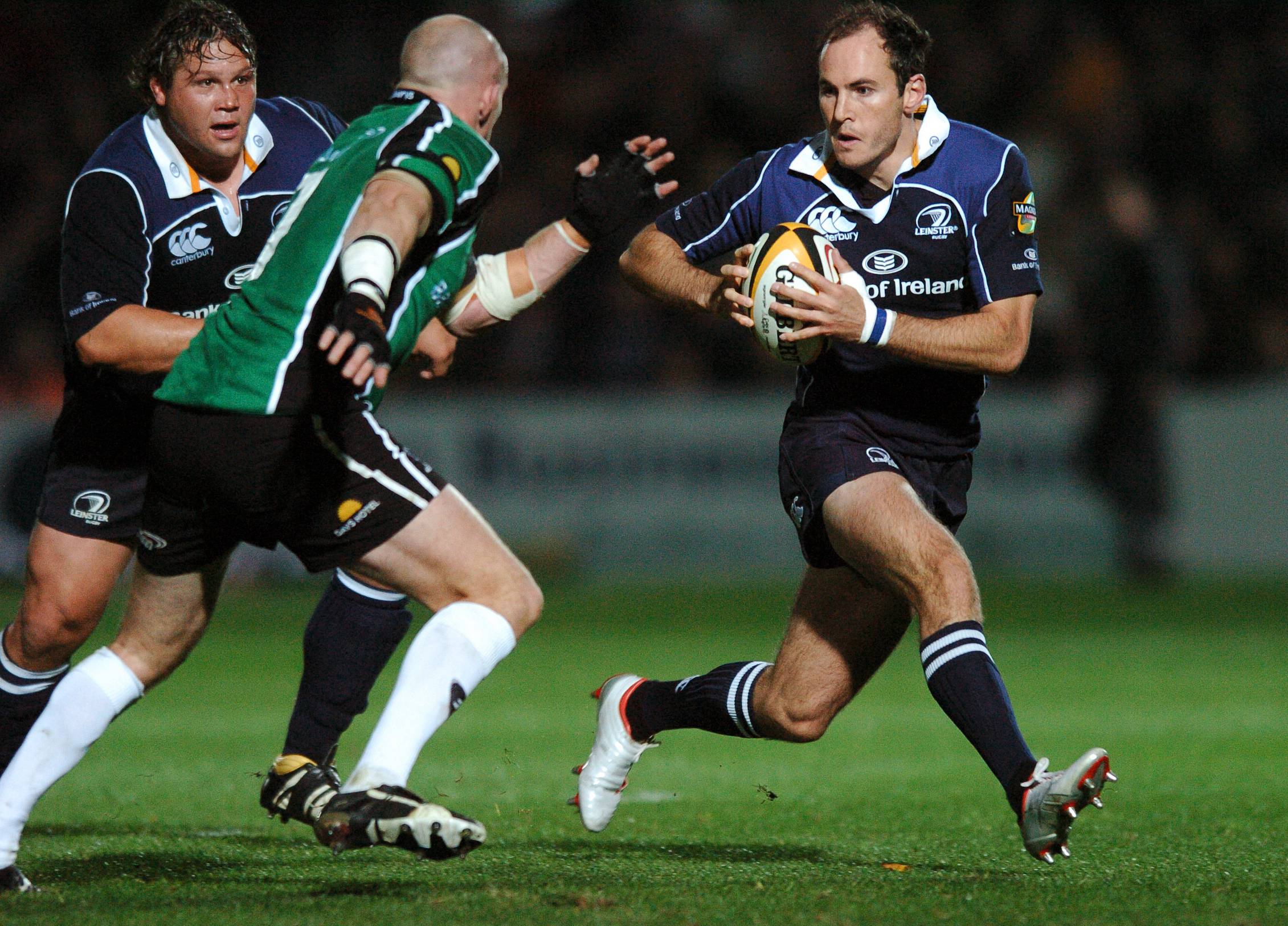 “I think [Connacht] was always a tough place to go and play,” Dempsey said of his years heading to The Sportsground as a player.

“They’re very organised, they’re playing some very attacking rugby and they challenge you in every aspect of the game. They’re very dogged in terms of the defence; they really work hard for each other and they don’t give you much space. I think you have to be smart in how you move them around the park and how you create that space. It’s a great place to go and play; the atmosphere is always very lively and I think it’s going to be loud and vocal and it’s going to be a good challenge for us.”

Leinster go into the game one point behind Connacht in the Guinness PRO12 table after picking up a losing bonus point from the game in hand against reigning champions Glasgow Warriors last Friday.

Claiming a losing bonus point away to Glasgow may not be the worst result across the course of a season but Dempsey still sees last week’s game as an opportunity missed. 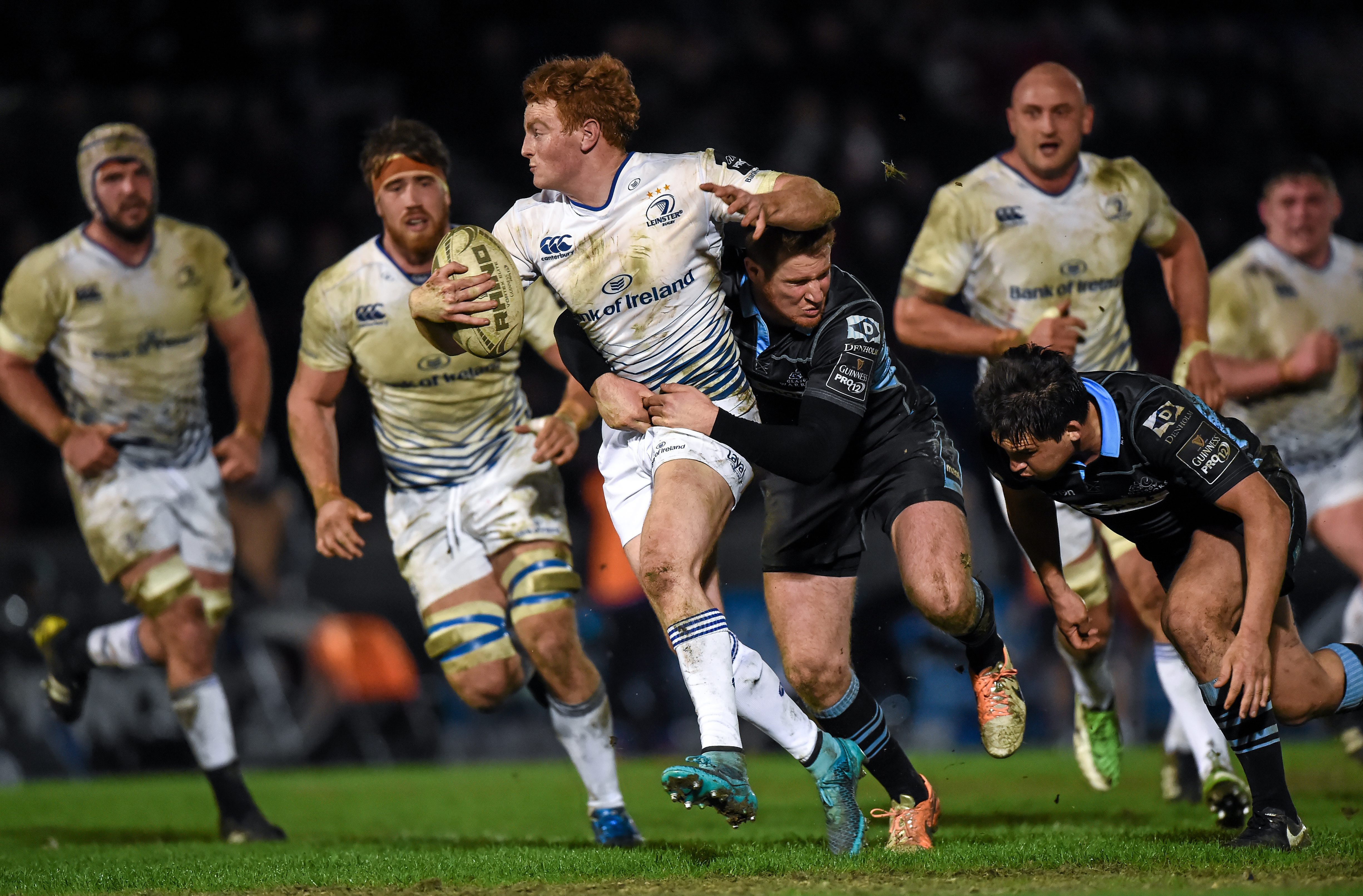 “It was an opportunity for us to leap-frog Connacht and get to the top of table, but it was a chance missed,” Dempsey told the media earlier this week.

“A huge amount of effort went into the game. I thought we showed some really good stuff in the first half. Overall in the game we made seven line breaks but unfortunately didn’t convert them into points. Being more clinical is a key area. In fairness, Glasgow did put us under a lot of pressure defensively – they had very fast line speed. It’s what we highlighted during the week [leading up to the game] and we’ve just got to be able to handle that better.

“You look at the game and a number of fundamental errors cost us and we went into our shell slightly in the second half and didn’t really kick on from there. Again, we’ll look back on it as a game lost and an opportunity missed, but what we’ve got to focus on now is a massive derby game against the table-toppers at the weekend.”

With 49 tries and 420 total points scored, as well as taking four losing bonus points and seven try bonuses, Connacht are worthy leaders of the Guinness PRO12 with five games to go in the regular season.

The challenge for Leinster on Saturday will be fronting up against the league’s best attack while also looking to pick holes in a defence that has conceded more points and tries than any other team in the top eight.

“They’ve been playing some super rugby this season so far,” Dempsey said.

“It’s always a tough place to go and play. They’re scoring a lot of tries, so it’ll test our defensive record. They’ve scored 49 tries so far this season, but they’ve conceded 38. We’ll be looking for opportunities to try and exploit their defensive. We know it’s going to be a huge test. The Sportsground will be hopping at the weekend and there’ll be great anticipation for the game.”

Over 35,000 tickets have been sold for Leinster’s next home game at Aviva Stadium against Munster. Tickets are on sale now from €;20.