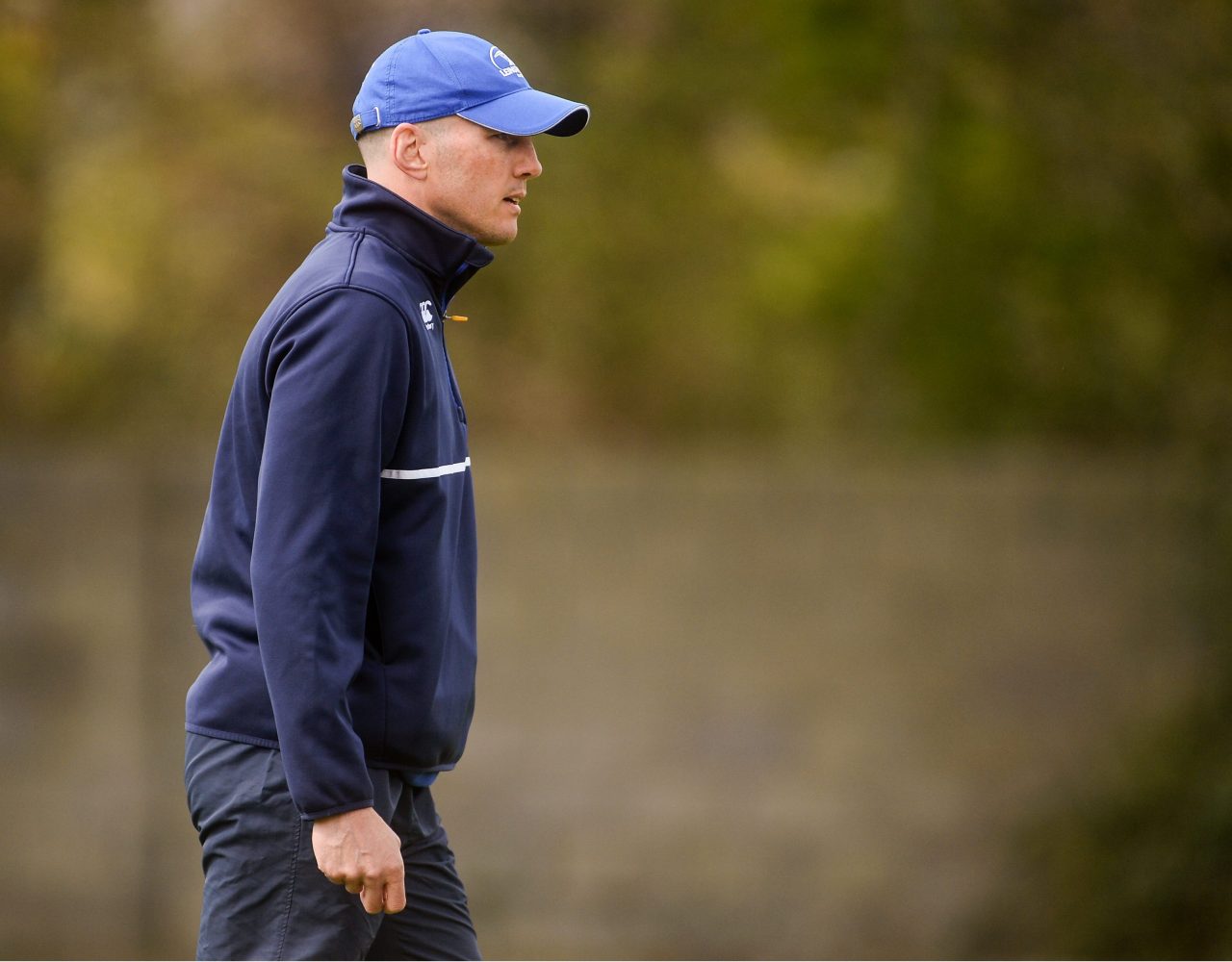 Ahead of this Saturday’s Guinness PRO12 Final, Girvan Dempsey has spoken about facing a strong Connacht side and the hunger within the squad to win silverware.

For the third time in seven seasons of the PRO12 Play-offs two Irish teams will go head-to-head for the right to be named champions (the fourth time if you include Leinster’s win over Munster in the Celtic League final back in 2001).

In each of those seasons the teams that finished in the top two spots in the table have gone on to compete in the final, and this year will be no different.

“I think it’s brilliant,” Dempsey said of Leinster and Connacht making the final.

“You look at the league standings and that’s where it stems from – first against second in the league. It’s fantastic for Irish rugby to have two Irish teams in the final. Hopefully it will be a good game.” 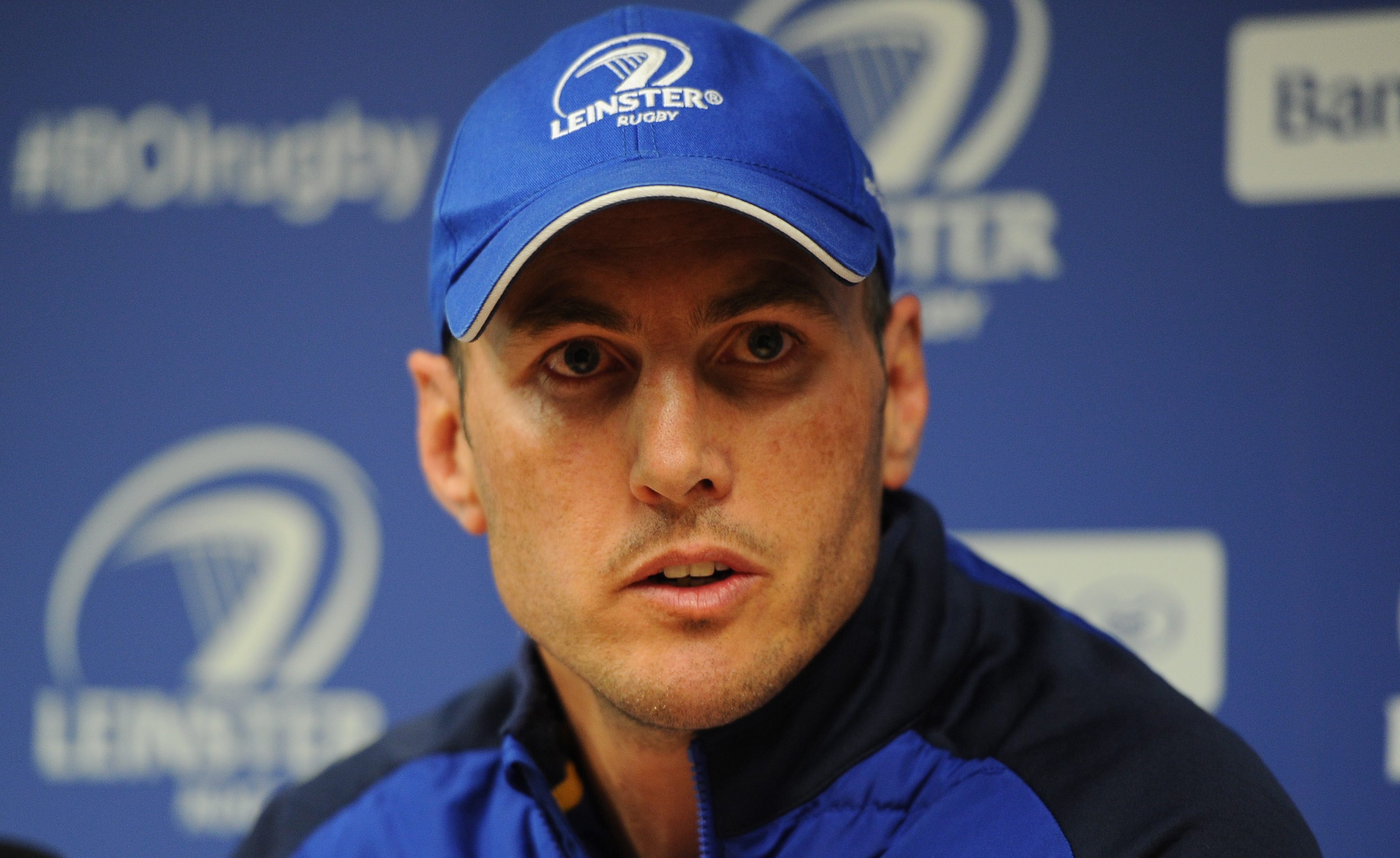 The World Cup taking place in September and October meant several players were unavailable for the early rounds of the Guinness PRO12, but Dempsey says that claiming silverware was always a target.

“We’re always looking to attain that as a goal. You look at the squad as a group, they’re very hungry and they’re very driven. One of our targets at the start of the season was to win silverware and get a trophy. We’ve put ourselves in that position. Cup rugby is always tough but we know what we have to do and we’ve just got to produce it again on Saturday.

“Connacht have been super, but we’re very hungry to try and win the trophy. We know what we have to do and we know what we’re more than capable of doing, we just have to make sure we get our plays right and get our defence right, because Connacht have caused teams a lot of problems. You saw on Saturday, defensively they’re very organised and didn’t concede a lot of ground to Glasgow. Their attack game, as everyone has spoken about throughout the year, has been super.”

Before Connacht defeated Glasgow at The Sportsground, Leinster overcame Ulster to claim a place in the final, something Dempsey puts down to the period of time the squad have had together since the end of the 6 Nations and the atmosphere generated by the supporters in the RDS.

“I think we always feel that we’re capable of that [standard of performance]. It was just having the time together as a group, we gelled and we got all our bits and pieces right in training. The players spoke about in the changing room afterwards that they fed off the atmosphere and the crowd, which was incredible. You saw straight from the start with Luke Fitzgerald fielding the high ball, it gave us a bit of momentum and the crowd fed off that and we fed off them. The players said it was the best atmosphere they’ve experienced in the RDS in a while.”

As well as feeding off the vocal RDS support, managing the fitness of the squad during this final run of games has also been crucial in taking Leinster to the Guinness PRO12 Final.

“The medical staff have done incredible to get guys back fit. We’re in a strong position to be able to select from a near full strength squad for a final, which is brilliant. You look at the Academy players that have stepped up. As Leo has mentioned, we’ve used 56 players in the whole tournament, which has been incredible. Everyone has played their part in getting us to where we are now.

“It’s a collective effort. It’s through training sessions and through matches, everyone has contributed in no small part in getting us to this situation.”

This Saturday in Murrayfield an Irish province will lift the Guinness PRO12 trophy. All of that hard work and effort comes down to one day. As far as motivation goes, Dempsey knows the squad won’t need much more.

“You don’t need much to get yourself up for a final. It’s there, it’s within your grasp. It’s managing all the external bits and pieces, and managing your nerves and making sure that you put in a performance. We know it’s going to be a massive task against a very strong and consistent Connacht team.”

Every season has a story. Will you be a part of next season’s?