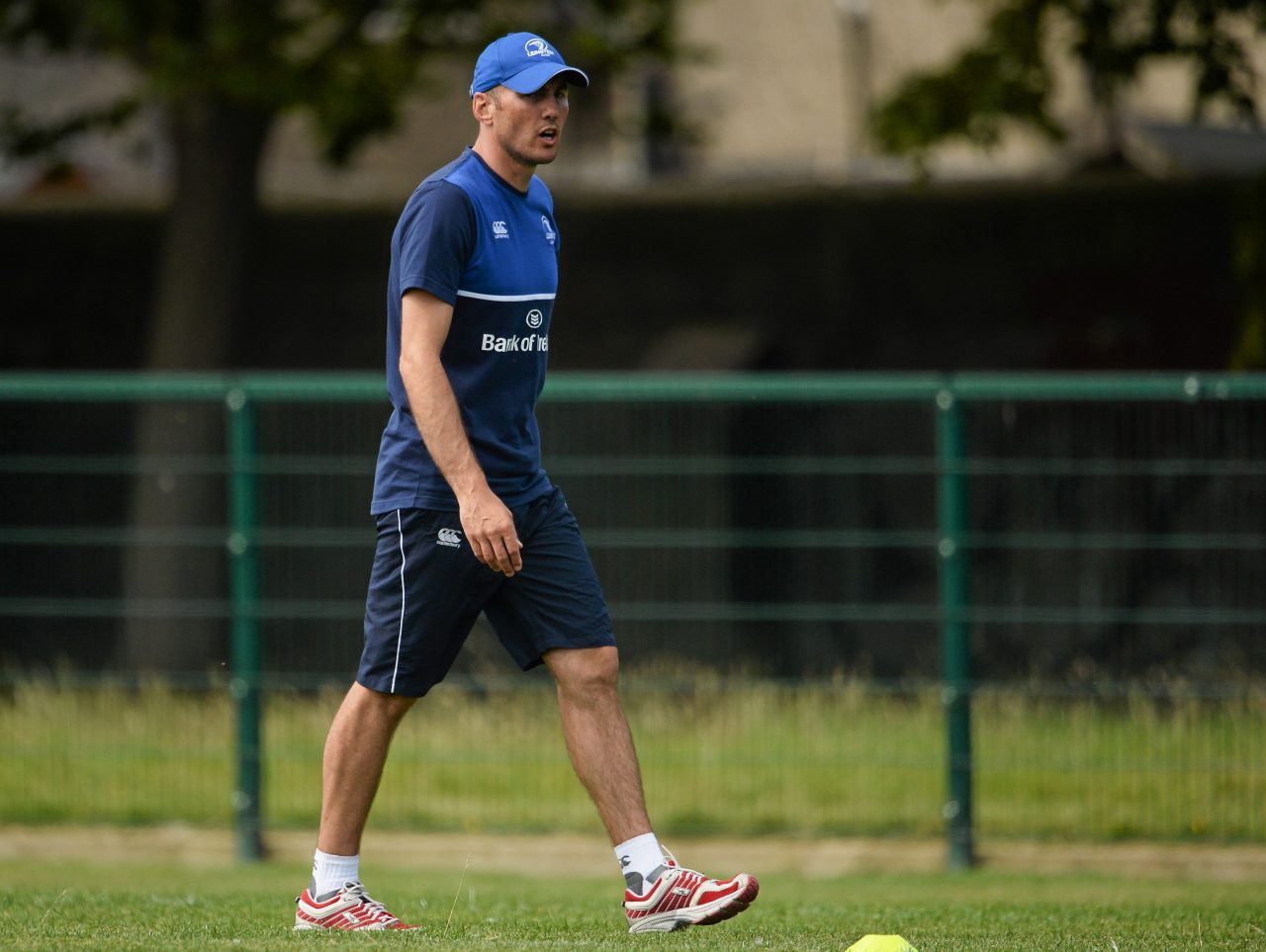 Ahead of the start of Leinster’s Champions Cup campaign against Wasps in the RDS Arena on Sunday, backs coach Girvan Dempsey discusses coaching and improving in attack.

As a Leinster squad member, Girvan Dempsey played with several of the backs he now coaches. And as head coach of the Leinster ‘A’ team for three seasons, a period which included back-to-back British & Irish Cup titles, he worked with some of the best up-and-coming talent in the province.

This unique insight means that Dempsey knows every back at Leinster inside out, and now in his role as backs coach he is relishing the chance to work with a quality group of players on a daily basis..

“For me, it’s really exciting to have players of that quality – international quality players – to coach,” Dempsey said this week in Leinster HQ.

“They nearly coach themselves because they’re so attuned to it all. All I’m trying to do is refine things and challenge them at seeing what they see on the field and how we can actually be better.” 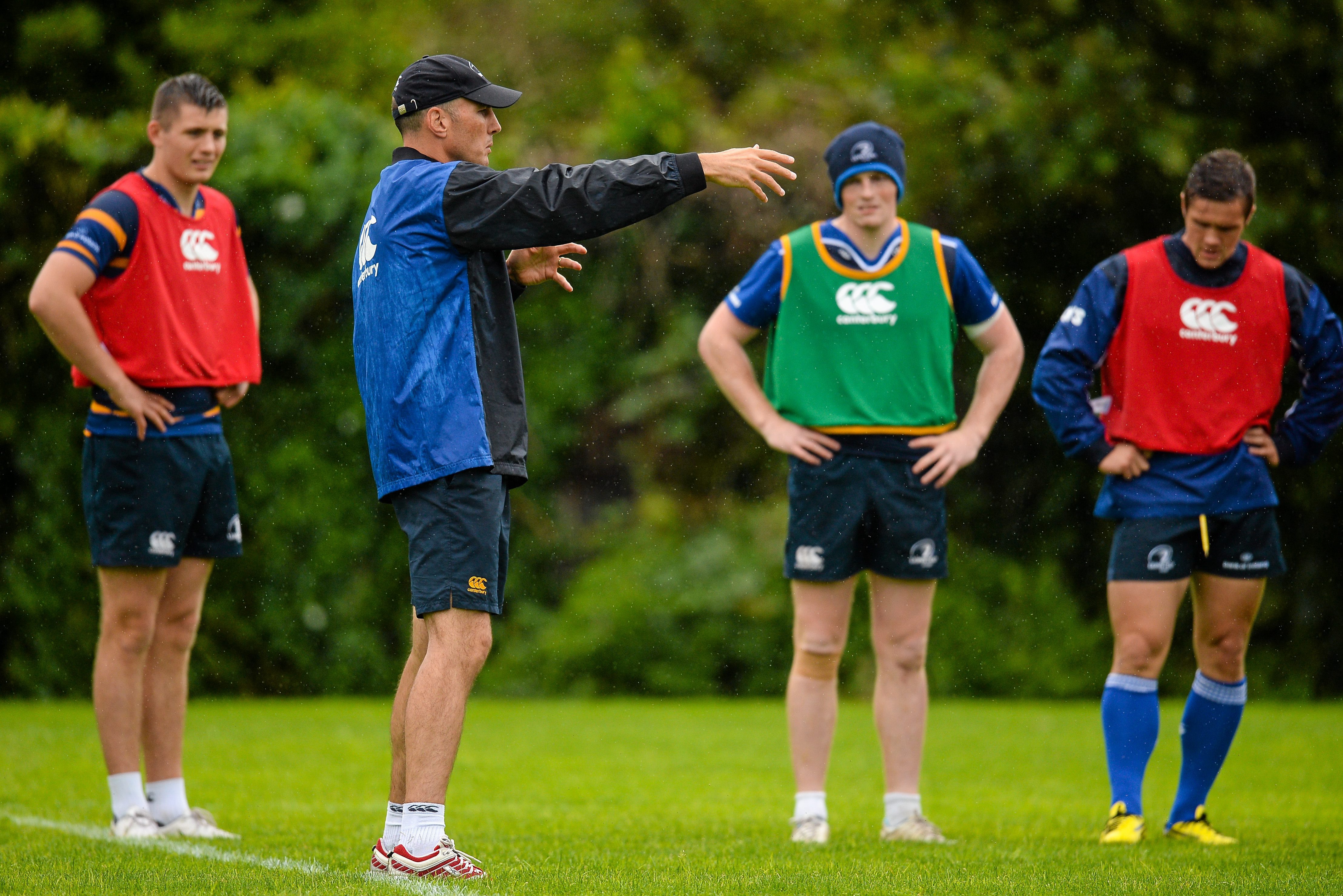 Seven games into the season and Leinster have scored 15 tries and 152 points in the Guinness PRO12. A good return for what was a young group in the majority of those opening fixtures, but Dempsey sees room for improvement, especially with Champions Cup games against Wasps and Bath on the horizon.

“I think if you look at the performance against Scarlets on Friday night, we created a lot but we didn’t actually finish; we didn’t capitalise on some of our plays. That’s an area that we’ve looked at and are going to highlight now this week heading into Wasps. We know we’ve got to be better than that in order to get the scores and capitalise on possession and territory in order to beat Wasps.

“I think you look at our performance against Treviso, we were a bit more pleased with some of our play. We had a number of entries into Scarlets’ 22 but we didn’t really come away with the scores we wanted. You can’t go in at half-time 15-9 down against a team of the quality of Scarlets. We know if we do that next Sunday (against Wasps) we’re going to be putting ourselves under a lot of pressure so we’re going to have to be a lot better from the start, defensively and in attack.”

€;10 Student tickets are on sale for this game from Ticketmaster outlets throughout Ireland.