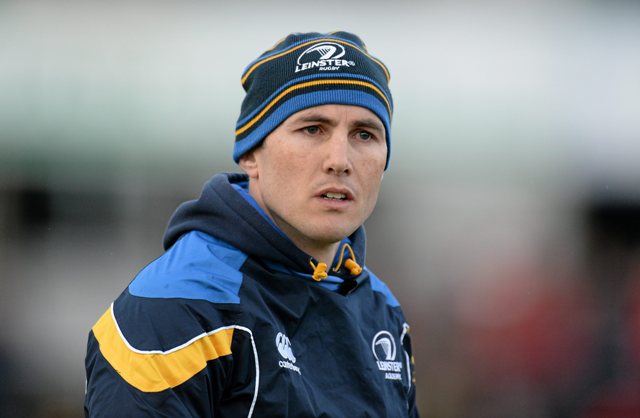 Back on January 17th, Leinster A were playing their last British & Irish Cup pool match away to Ealing Trailfinders. An early try from Darren Hudson and three Cathal Marsh penalties secured a sixth win out of six for the ‘A’ team in their pool, as the game finished 14-13. Since then they had not played a game until the win on Monday against Ulster Ravens in Belfast.

With the match against Munster ‘A’ in the quarter-finals of the British & Irish Cup coming up on April 4th, Leinster ‘A’ Head Coach, Girvan Dempsey, believes the game against Ulster was good way to prepare for next month’s big match.

“The most important thing from our perspective was to get a fixture. We’re looking down the road to a big game in the quarter-finals of the B&I Cup against Munster, so we were keen to put a fixture in place.

“It was a very enjoyable game, both teams endeavoured to keep ball in hand and play rugby. After a very scrappy start from us – we were quite rusty, it showed we needed a game – we started to develop more play in the second half and started to put some phases together and scored some nice tries in the second half, so it was very pleasing.” 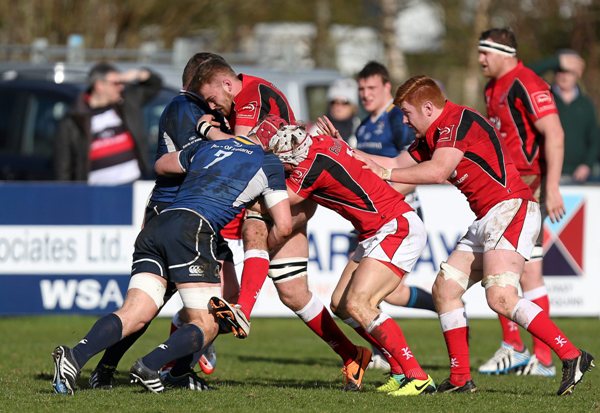 Despite the implied ‘friendly’ nature of the game, the contest against the Ravens proved to be very competitive, with both sides just as eager to win the match.

“The physicality was huge,” the former Ireland international explains.

“There was some massive hits going in. Both sides were well up for the game.”

The match also saw a return to the Leinster-fold for Academy youngster Gavin Thornbury who was suffering from a long-term knee injury but has returned to action in the past few weeks.

“[Gavin] returned to play for UCD a number of weeks ago and to step up to that level [against Ulster Ravens] and perform so well, function in the lineout and get around the park, it was great to see.”

Dempsey also acknowledged the contribution against the Ravens from Jack Conan, who scored a try on his debut for the Leinster Senior team against Cardiff Blues in the PRO12 in February.

“I think Jack Conan is on fire at the moment. He built on the form he showed against Cardiff and the confidence he’s getting from his exposure with the senior team. He was one of the standout players on the day.” 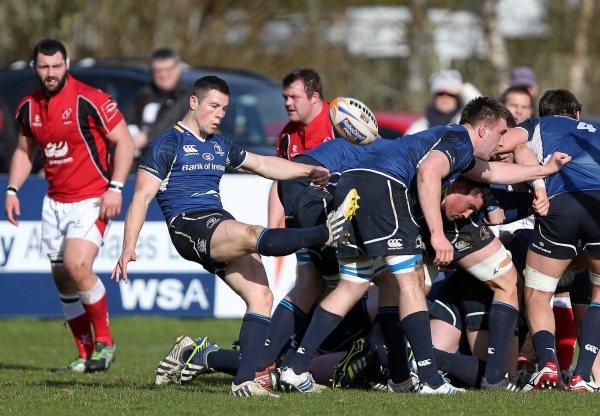 As well as providing an opportunity for the Leinster ‘A’ team to play a fixture, the match against the Ravens also gave some younger players a chance to experience playing rugby at a higher level.

“From our perspective it was good to give younger guys an opportunity to play and to get experience of that level,” Dempsey says.

“Certain players weren’t available for selection but it then opened the door for others to get opportunities so it was great for those guys. It was very pleasing overall the way all the young guys fitted in and played extremely well. “

Leinster ‘A’ will face Munster ‘A’ in the British & Irish Cup Quarter-finals on April 4th in Donnybrook. Tickets are available from €;10 for Adults and €;5 for Children. Click here to purchase your tickets now!