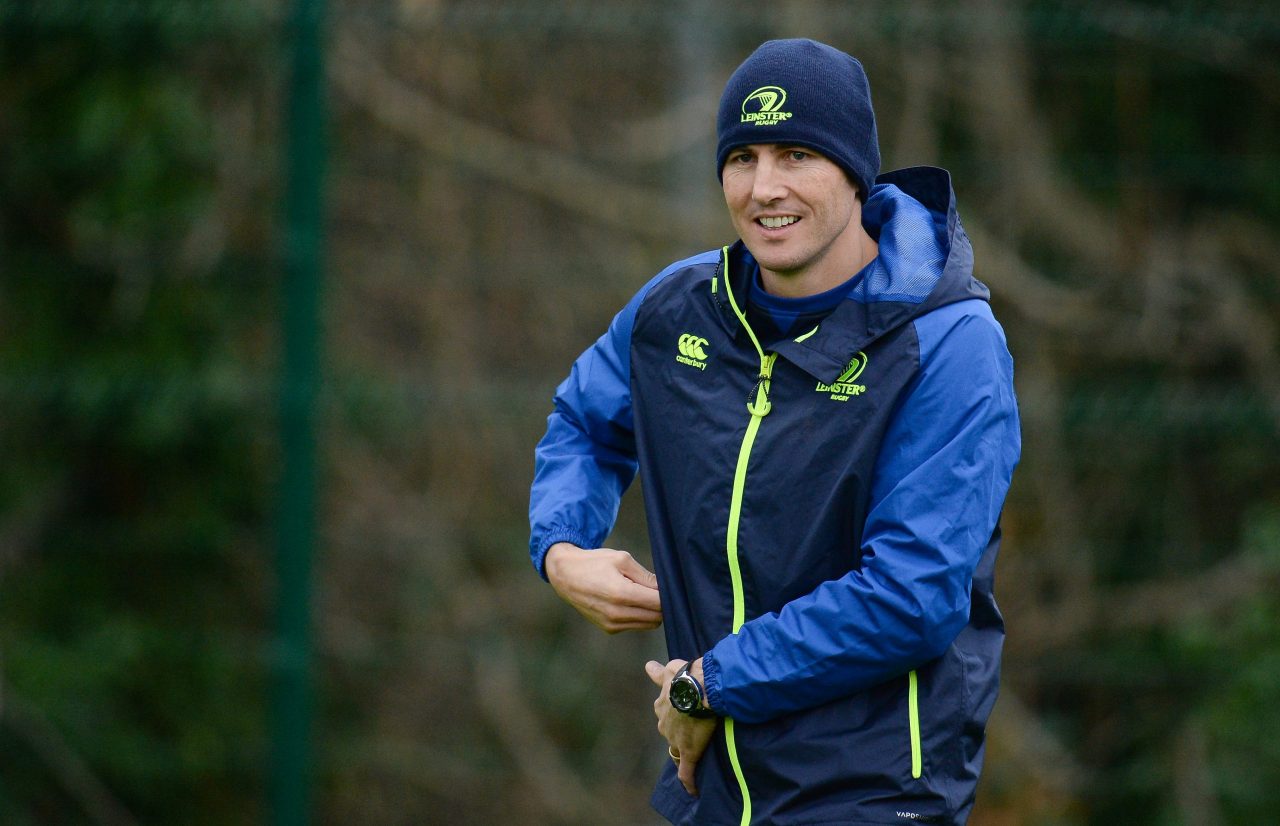 This week’s injury report ahead of the match away to Benetton Treviso in the Guinness PRO12 made for pleasant reading for supporters, for the most part, as it was confirmed that Dave Kearney, Fergus McFadden, Mike Ross and Joey Carbery were all close to making returns for the province.

Kearney, McFadden and Ross have been out of action since before the November Test window, while Carbery suffered an ankle injury in the win away to Northampton Saints in the Champions Cup.

“We’re thankfully getting close to a clean bill of health, which is brilliant,” backs coach Girvan Dempsey told the media this week. 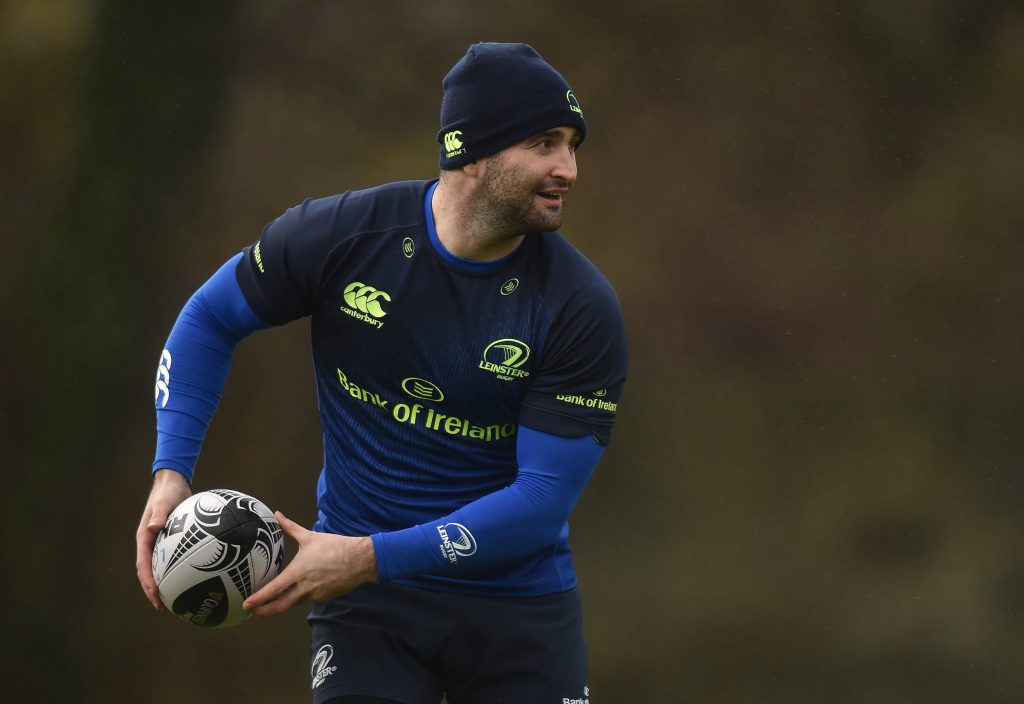 “A lot of important guys, for me in particular in the backs, with Dave Kearney coming back in the fold, Fergus McFadden, Joey Carbery back training this week. It’s really, really positive.”

The positive injury news comes as Leinster prepare for four crucial Guinness PRO12 games during the Six Nations, with the trip to Italy the first up this weekend before a return to the RDS Arena next Friday to face Edinburgh.

“I think we’re in a pretty good place. If you look at our squad across the board we have good depth in nearly every position. We’ve got some young guys who probably haven’t got experience, but they’re coming through.

“Adam Byrne and Rory O’Loughlin have taken their opportunity. We’ve got some young centres coming through as well. It’s really positive. In the front row there’s good depth there, which was a concern for a number of years. There’s young props around the country that are putting their hands up for selection now. 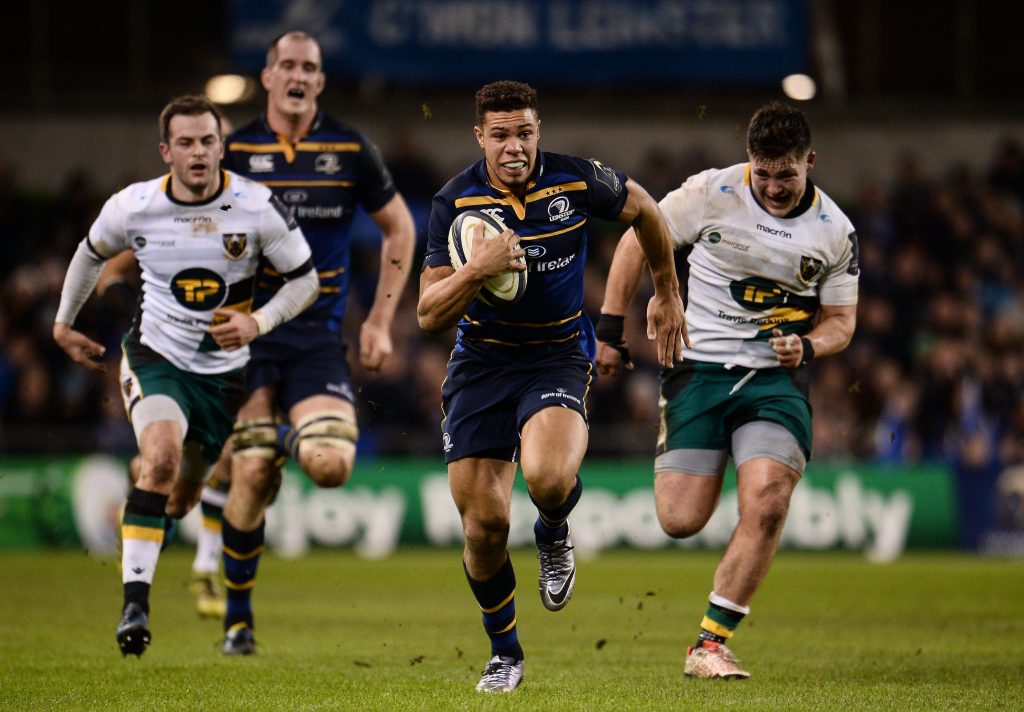 “We in Leinster feel we’re in a strong position now at the moment. If you look at the season and the way it pans out, with the international players going away you need to be competitive during a block like we have now – four important games to keep in touch with Munster and Ospreys. You need strength and depth in your squad.”

The international windows throughout the season are well known, but it doesn’t make these periods any less challenging.

It does, however, provide young players with a great opportunity to grab hold of a blue jersey and make it as difficult as possible for those international players to take it back when they return.

“[International blocks are] a challenge, and you know that when you set out your season plan. You know the blocks where the international players are going to be gone away. 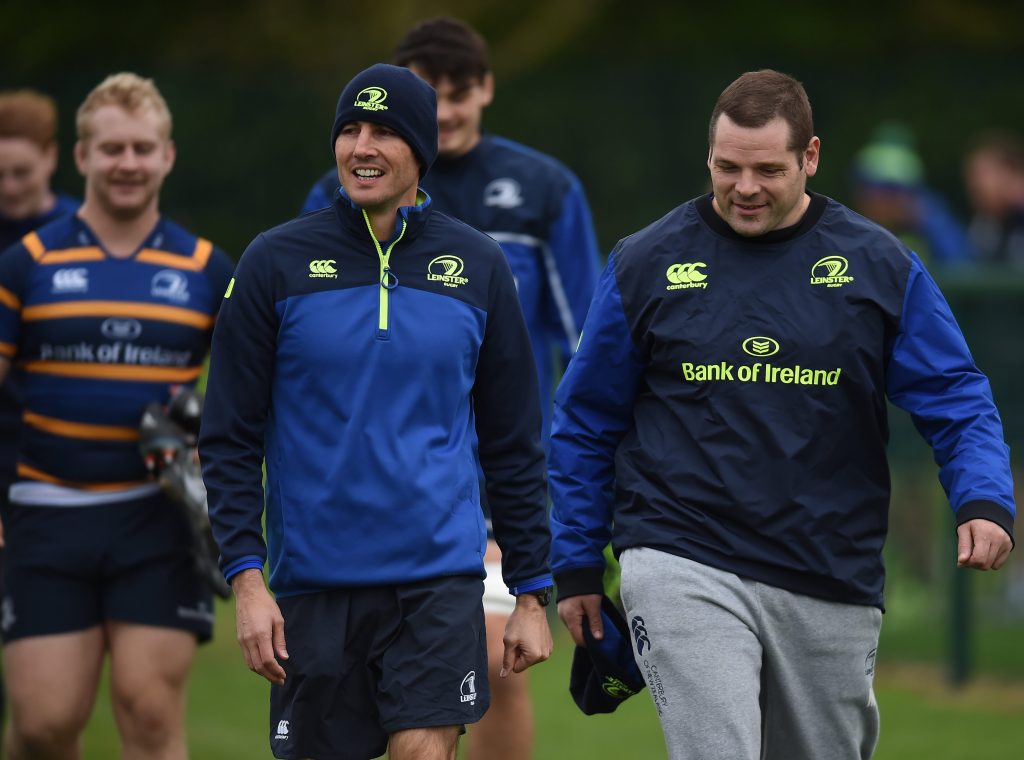 “It’s an opportunity for these guys. During those November internationals the international players went away and those younger players got hold of the jersey and didn’t want to let go. And credit to them, they held onto them for the European campaign. It’s a similar situation now. It’s time for those guys to step up and take that opportunity.

“We’re hoping that’s going to happen because we know the importance of this block. We’re third in the PRO12, Munster are four points ahead of us, Ospreys are three points ahead of us. We realise the importance of this block; looking back historically in previous campaigns that that’s where the competition has been won and lost. It doesn’t take a rocket scientist to look back and see that no PRO12 team has won an away semi-final.

“The importance of these four games for us is massive. We’re fortunate to have those guys coming back from injury and have a strong squad at the moment to put pressure on the top two and get into that top two come the latter stages of the season.”