Dempsey: “We’re fortunate to have a strong Academy system” 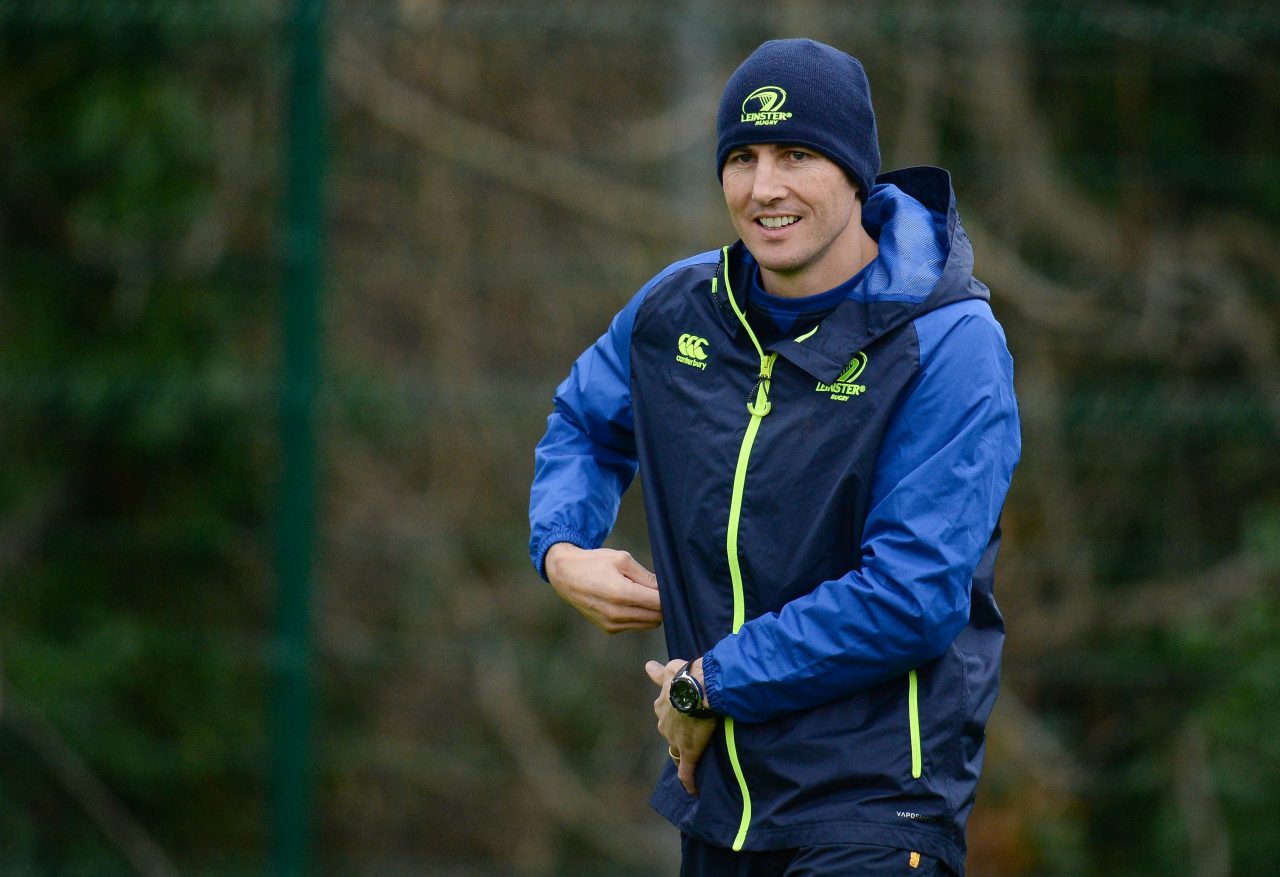 Young stars such as Ross Byrne, Joey Carbery and Rory O’Loughlin have been regular features in the side already this season, putting in impressive performances in Europe – and against the world champion All Blacks in Carbery’s case.

With many senior players away on international duty, being able to call on these up-and-coming players to come in and not just perform but excel, means that Leinster Rugby remains competitive during these key periods of the season when precious PRO12 points are at stake.

It is not by accident that these players appear in Leinster HQ, however. 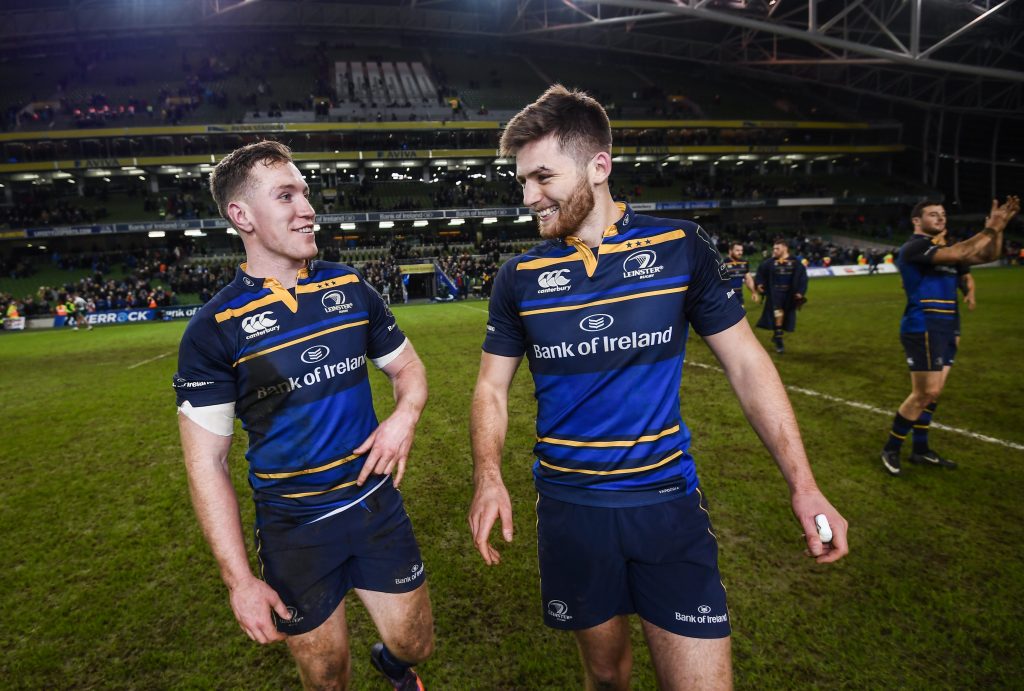 These future Leinster Rugby players are nurtured along a pathway – which runs through the Leinster Academy, Sub-Academy, and Age Grade teams, supported by strong club and school programmes – something Girvan Dempsey is aware of more than most having spent three years as the province’s Academy manager.

“We’re fortunate to have a very strong club and schools programme around the province, which makes it a lot easier for our Academy to be successful,” Dempsey said, speaking to the media recently in Leinster HQ. 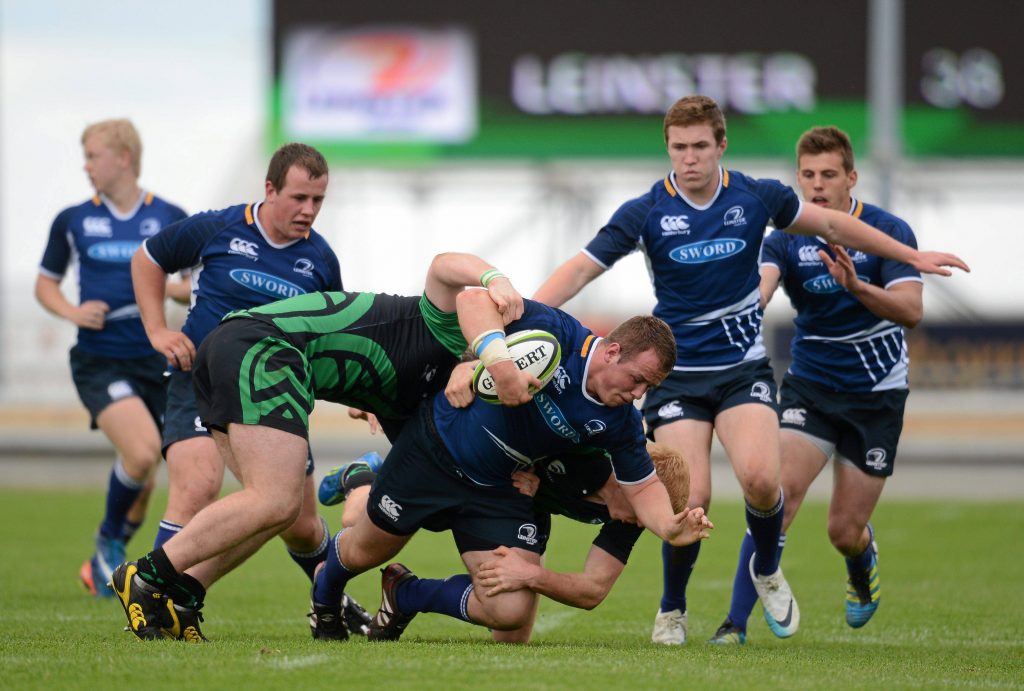 “If you look at the success of a lot of the programmes a lot of the clubs and schools are putting in place around the province, they’re the foundation, the bedrock, of what we reap the rewards of. A huge shout out has to go to them. 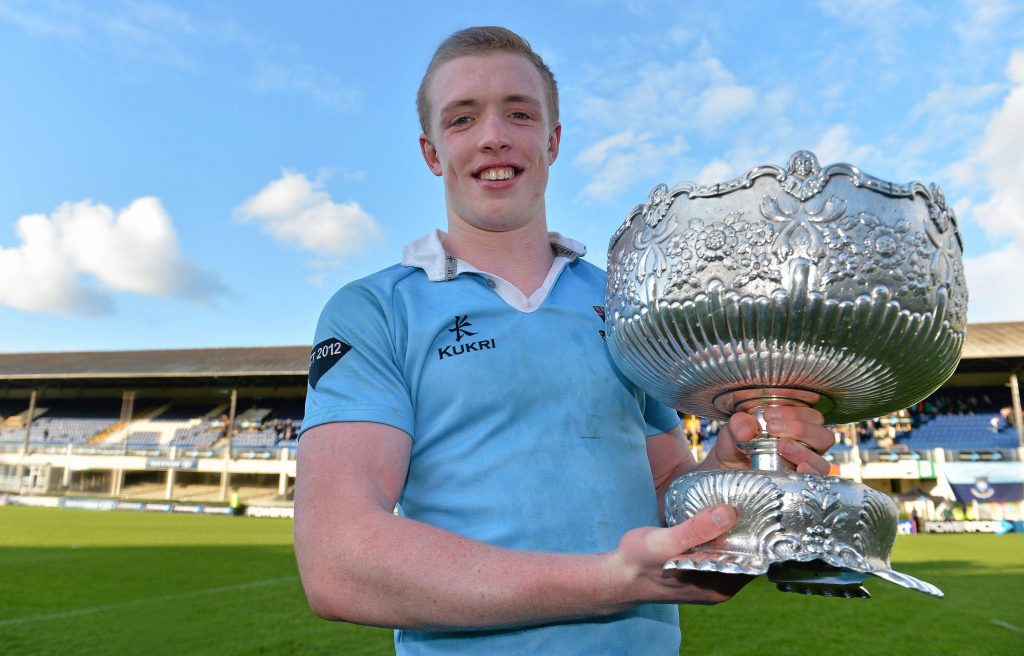 Once players come into the Academy system they train with the senior squad at Leinster HQ in UCD, something Dempsey believes is key to their development.

“Our Academy programme is very strong. We’re fortunate to have very good links with our senior squad, and a culture and environment whereby senior players are very accommodating and open to the young players in helping them grow.

“You look at our wingers working with the young wingers, our front rows like Mike Ross working with some of the new guys. All across the board there’s a real humbleness there and the senior players recognise that helping these young players grow and come through is only going to help the province and spur them on because there’s competition for their place as well. We’re fortunate that we have a strong Academy system.” 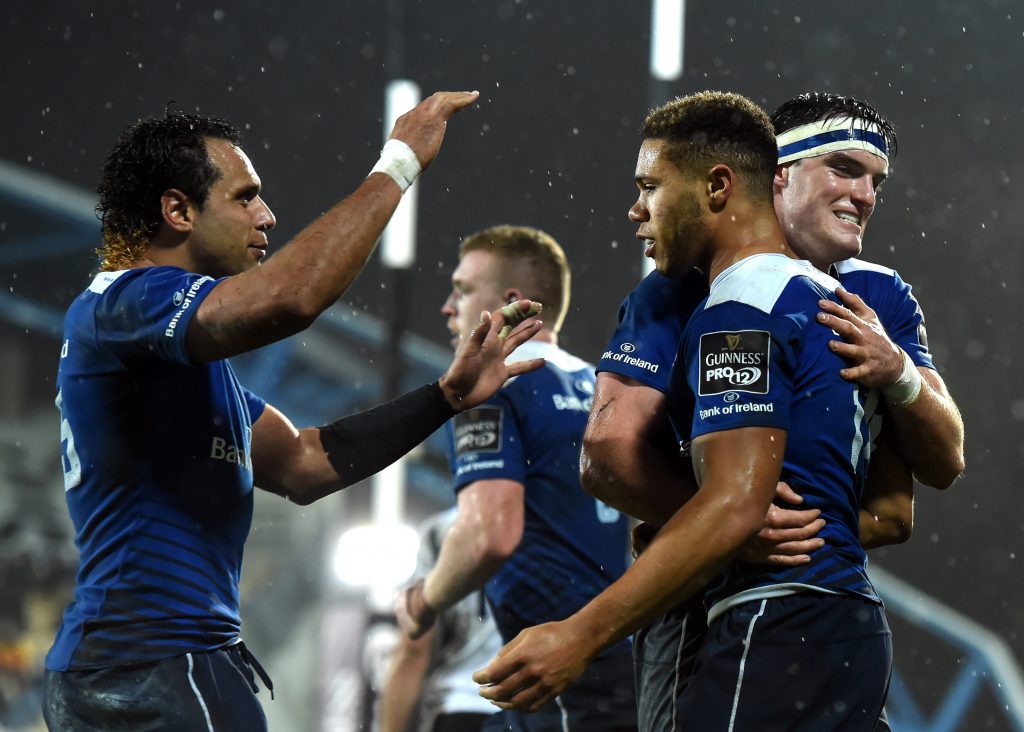 Young players also benefit from the presence of senior foreign players in the squad, particularly during these international windows.

The likes of Adam Byrne and O’Loughlin have spoken in the past about how playing alongside Isa Nacewa and Zane Kirchner has helped them settle into games at senior level – it never hurts to have a seasoned pro keeping you on your toes.

“If it’s the right person and the right fit, a foreign player adds huge value to a squad,” Dempsey said, when asked if there are likely to be any more foreign players joining the squad in the near future.

“It’s benefited us in the past. If you look at the history: Rocky Elsom coming in, Isa Nacewa, Felipe Contepomi. You have to make sure it’s the right person and that it works.”