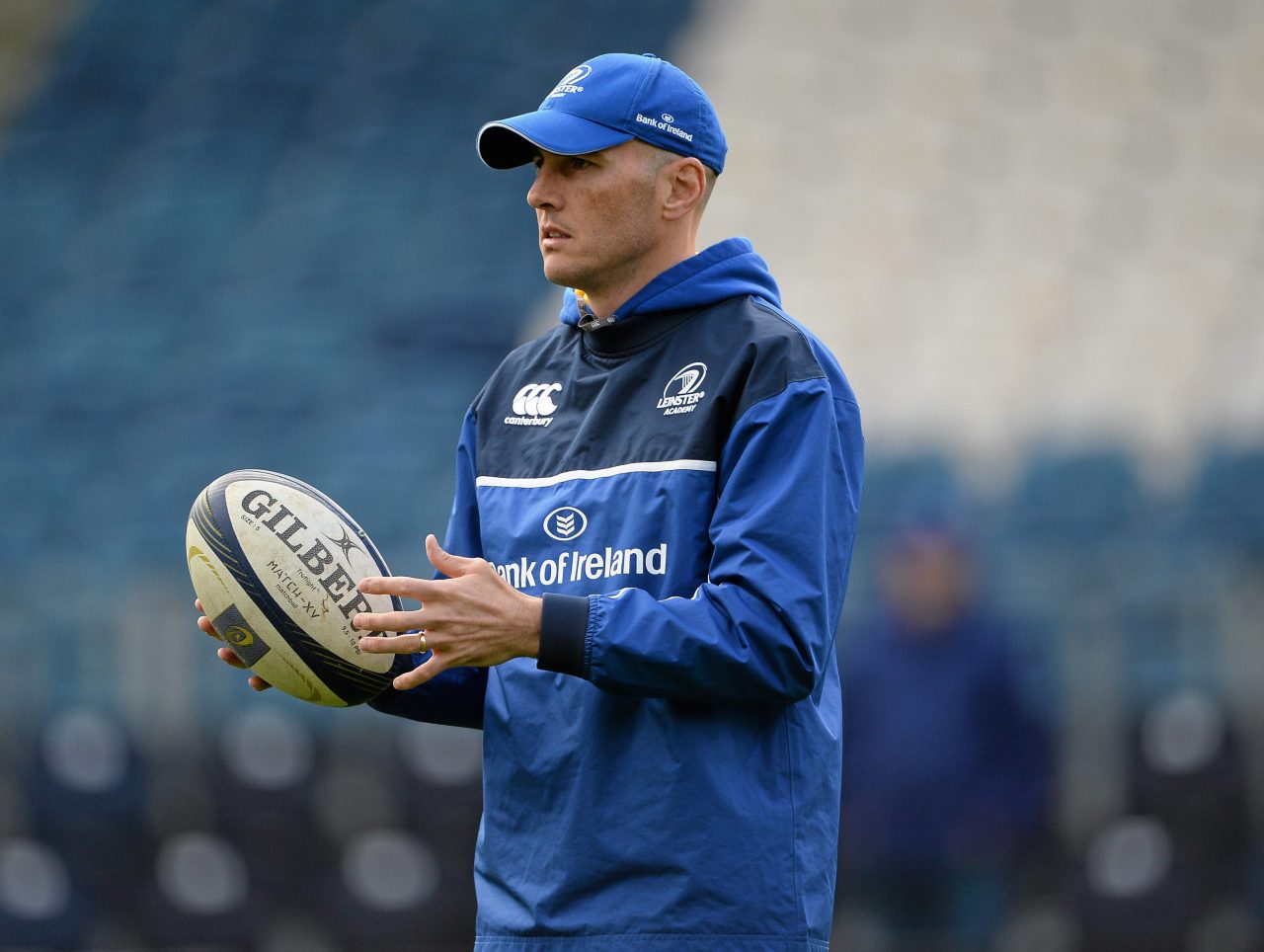 Girvan Dempsey looks ahead to this Friday’s Guinness PRO12 match away to Ospreys at Liberty Stadium.

Liberty Stadium in Swansea hasn’t been a happy hunting ground for Leinster in the Guinness PRO12 in recent years. The last time the province picked up a win in the league there was September 2009 when Michael Cheika was head coach.

A win in the Heineken Cup in October 2013 was the last time Leinster recorded a win at the Liberty Stadium, and with Ospreys hitting form after a difficult start to the season which saw them lose five of their first six games, leaving Swansea with four points this weekend will be no easy task.

“I think you look at them over the last five weeks they’ve been very impressive,” Leinster backs coach Girvan Dempsey says of Ospreys’ recent performances.

“They’re really starting to hit a vein of form. I know they’re mid-table but they’re moving up. They’ve had two very big wins over the last couple of weekends; going over to Scarlets and they come away with a one-point victory (26-27), and on the weekend there against Dragons (12-7).” 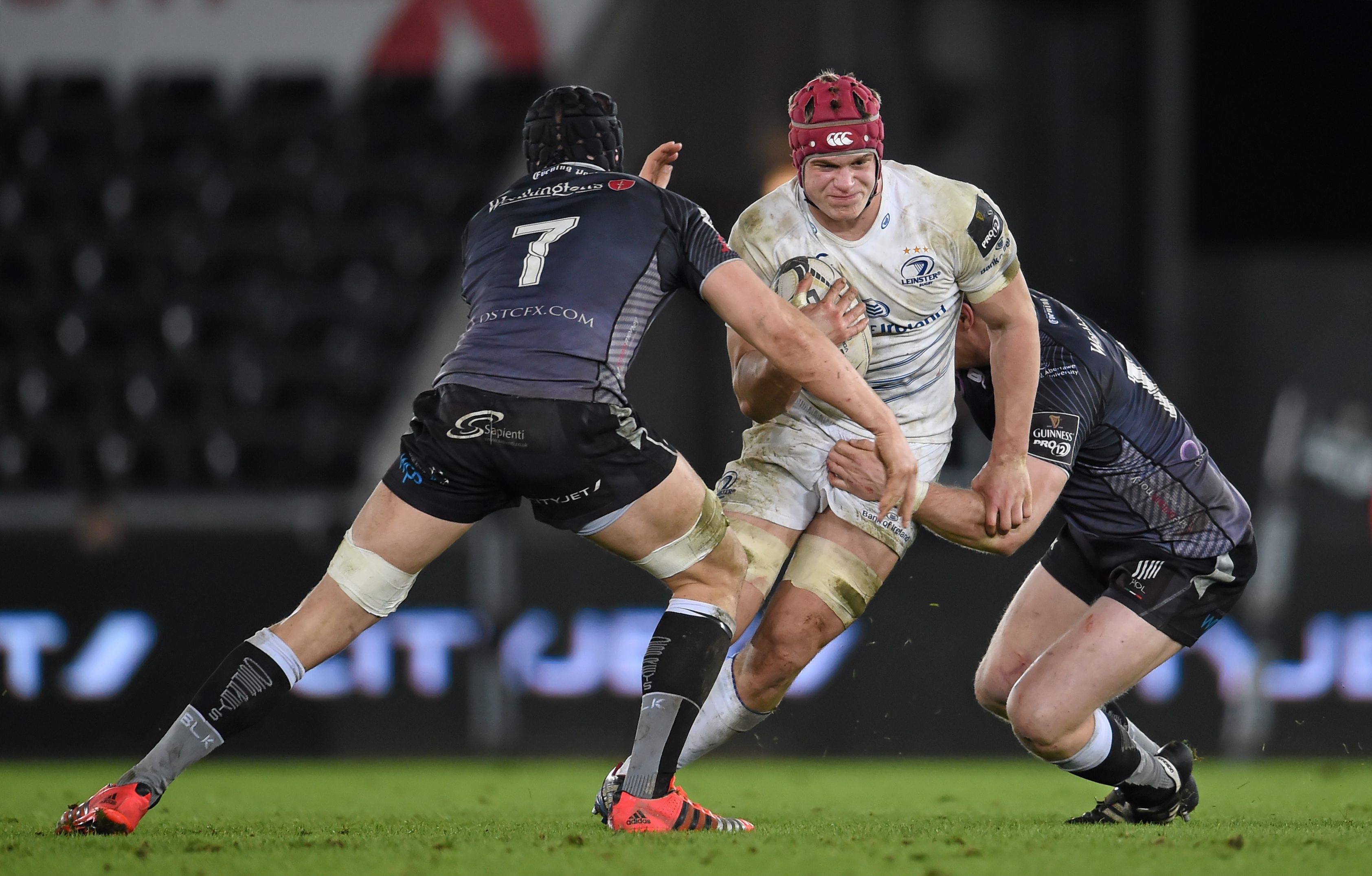 As with many teams, Ospreys were missing several players at the start of the season because of the World Cup. Since then they’ve reintegrated players and have strung together five wins in a row in the Guinness PRO12 and are also top of their Champions Cup pool with 12 points from four games.

“They’ve an international quality team. I think you look at them at the start of the season they were possibly similar to ourselves. They found it hard integrating those guys back in but they’ve shown that, if you look at their performances in Europe home and away to Bordeaux, they’re still very much in Europe. They’re fighting on two fronts over the next two weeks.” 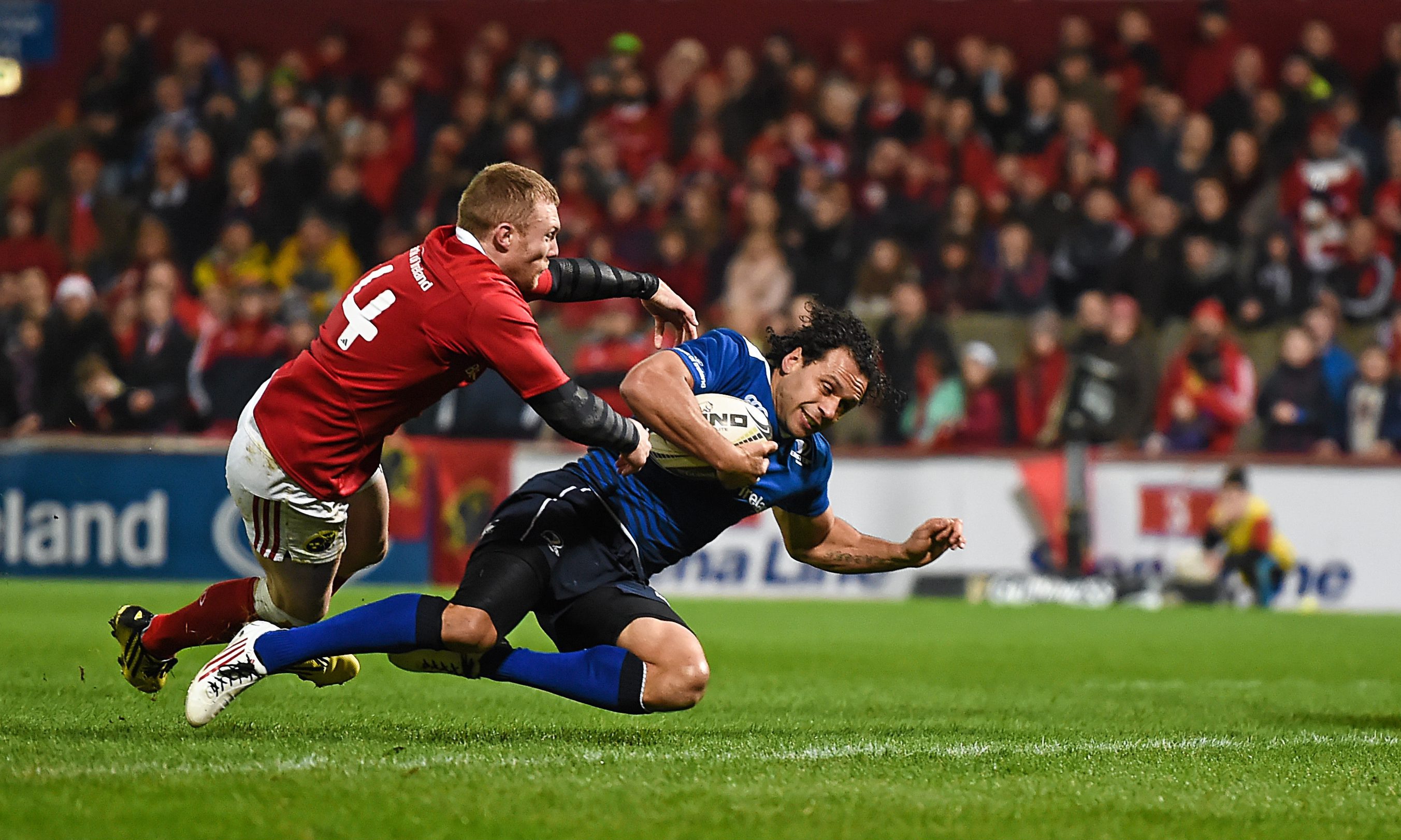 Leinster have also put together a winning streak of their own with six wins from the last six in the Guinness PRO12, including three wins in interpro derbies, a home win over leaders Scarlets, and a victory against reigning champions Glasgow Warriors.

“It’s going to be a big task (against Ospreys) and we know it is. What we’re trying to do is build on the performance from Munster into Connacht, and now we know if we want to be in the top four or even the top two come the end of the season these are the games we have to be winning.

“You look at the Ospreys and they’re always very physical. They’re very solid in defence, they put a lot of pressure on your attack so you’ve got to be accurate and you’ve to be creative in how you break them down. When they have the ball they’re pretty miserly; they hold onto it for long periods of time and they can punish you. They’ve got a lot of strength in the squad and some quite big, physical players. We’ve got to be on top form to win over there.”