Design the next OLSC banner for the Anglesea Stand 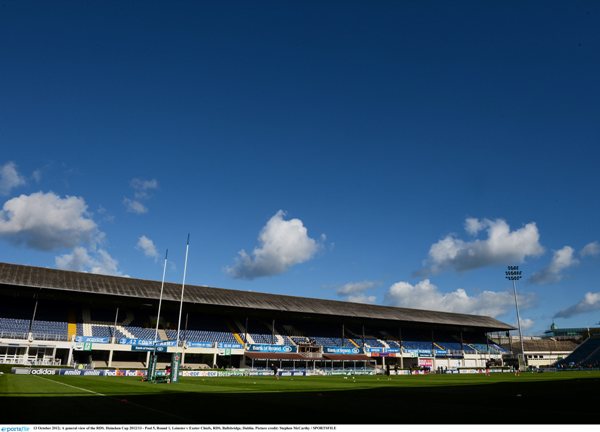 The Official Leinster Supporters Club (OLSC) has a number of banners hung at the front of the Anglesea Stand in the RDS. Before the new season begins, we need to replace the ‘IN BOD WE TRUST’ banner and need your help deciding what the next one will say…

Due to space limitations the new banner will have a maximum number of 8-10 letters or numbers (including spaces).

The best suggestion as decided by the OLSC committee will receive a ‘Legends’ T-shirt when the next one is unveiled and the new banner will take its place in the RDS before our first competitive home game of the season.

For those wondering, the ‘IN BOD WE TRUST’ banner will be hung in The Laighin Out Supporters Bar in the RDS.

Please email your suggestion(s) to olsc@leinsterrugby.ie and we’ll announce the winner in mid August.

The winning suggestion will be decided by the OLSC committee, the decision is final and no correspondence will be entered into.