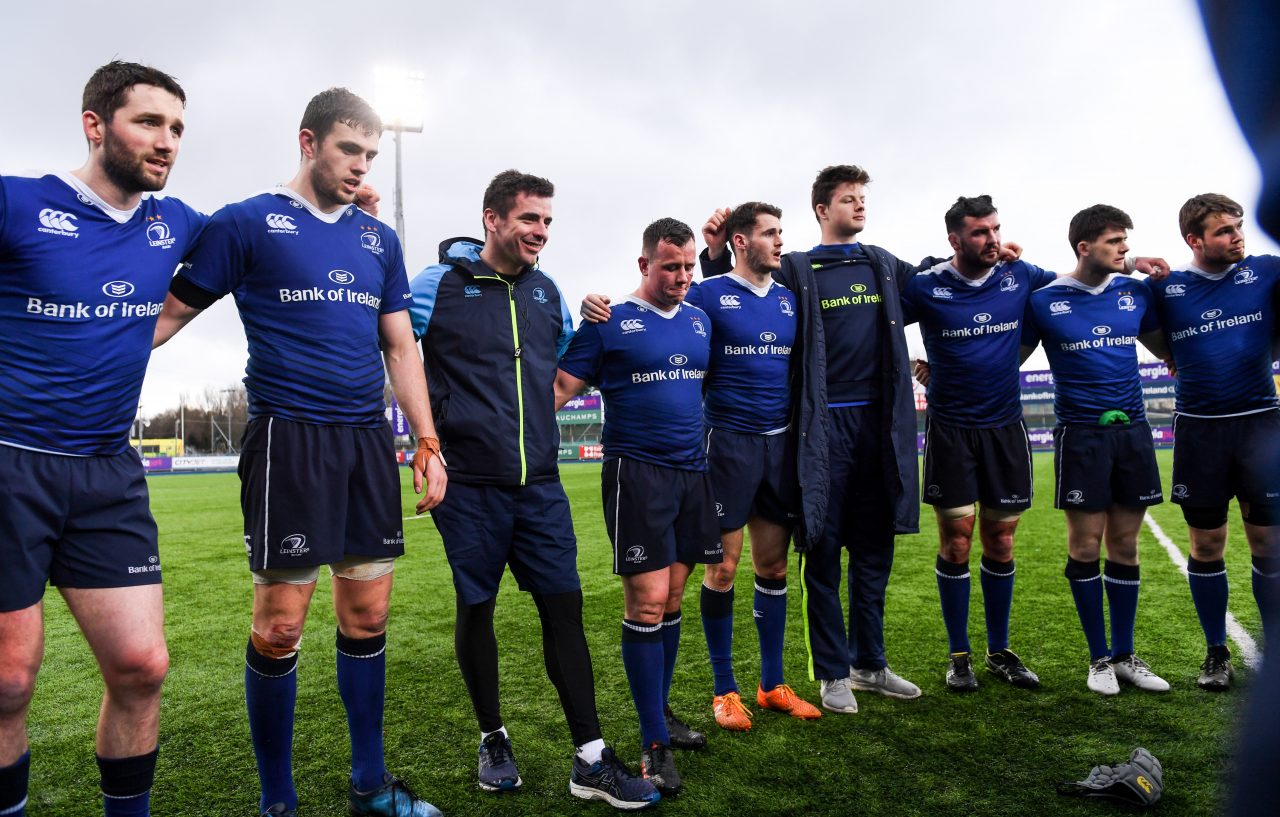 Details for the British & Irish Cup final have been confirmed after Leinster Rugby ‘A’ and Ealing Trailfinders both booked their places in next month’s decider over the weekend.

Ealing Trailfinders will host the competition finale at Trailfinders Sports Ground on Saturday, 12th May, kicking off at 2pm.

Early bird tickets are available for £15 and can be purchased here.

Jersey Reds looked like they would be joining Ealing in the final but Leinster ‘A’ secured a stunning comeback with two tries in the last five minutes of Saturday’s semi-final tie.

Ciarán Frawley knocked over a last-gasp conversion to win it, 29-27, with the last kick of the game. The game was a slow-burner with no points scored in the first half-an-hour but it came to life and the home side grabbed the first try before the break through Tom Pincus in the corner.

Leinster hit back through a Frawley penalty but the Reds grew in confidence and added a second try through Kieran Hardy.

Some strong defence kept Jersey’s lead steady before Peadar Timmins crossed for Noel McNamara’s side, but Jason Worrall hit back for the hosts.

However, Leinster were gaining in confidence and Will Connors crossed, before Frawley added the final conversion to win it.

“These boys might run out of time, but they’ll never be beaten,” Leinster ‘A’ head coach Noel McNamara said after the win over Jersey.

“They’ve been under the cosh several times this seaso, and were up against it today.

“We knew we would have to dig in, and Jersey took a lot out of us at the scrum and suffocated our ambition to run the ball, but the boys were relaxed at half-time and never lost belief. It’s great to have a final to look forward to – it’ll be a game to relish.”

In their semi-final Ealing beat Bedford 36-16 and were electric in the first half, outmanoeuvring the Blues’ defence and putting 26 points on the board.

After a Will Hooley penalty put Bedford ahead, the hosts clicked into gear as Piers O’Conor and Alun Walker both crossed in the first 20 minutes.

And it got better for Ealing, with Luke Carter dotting down a third and Harry Casson a fourth within seconds.

Hooley’s reliable boot kept Bedford in the game in the first half as he added two further penalties but Ealing found their way through again early in the second period through Mark Bright.

Bedford continued to push hard, seeking a route back into the match but they were dealt a major blow late on when Will Carrick-Smith was sent off. Michael Le Bourgeois grabbed a try but Ealing still held on comfortably.