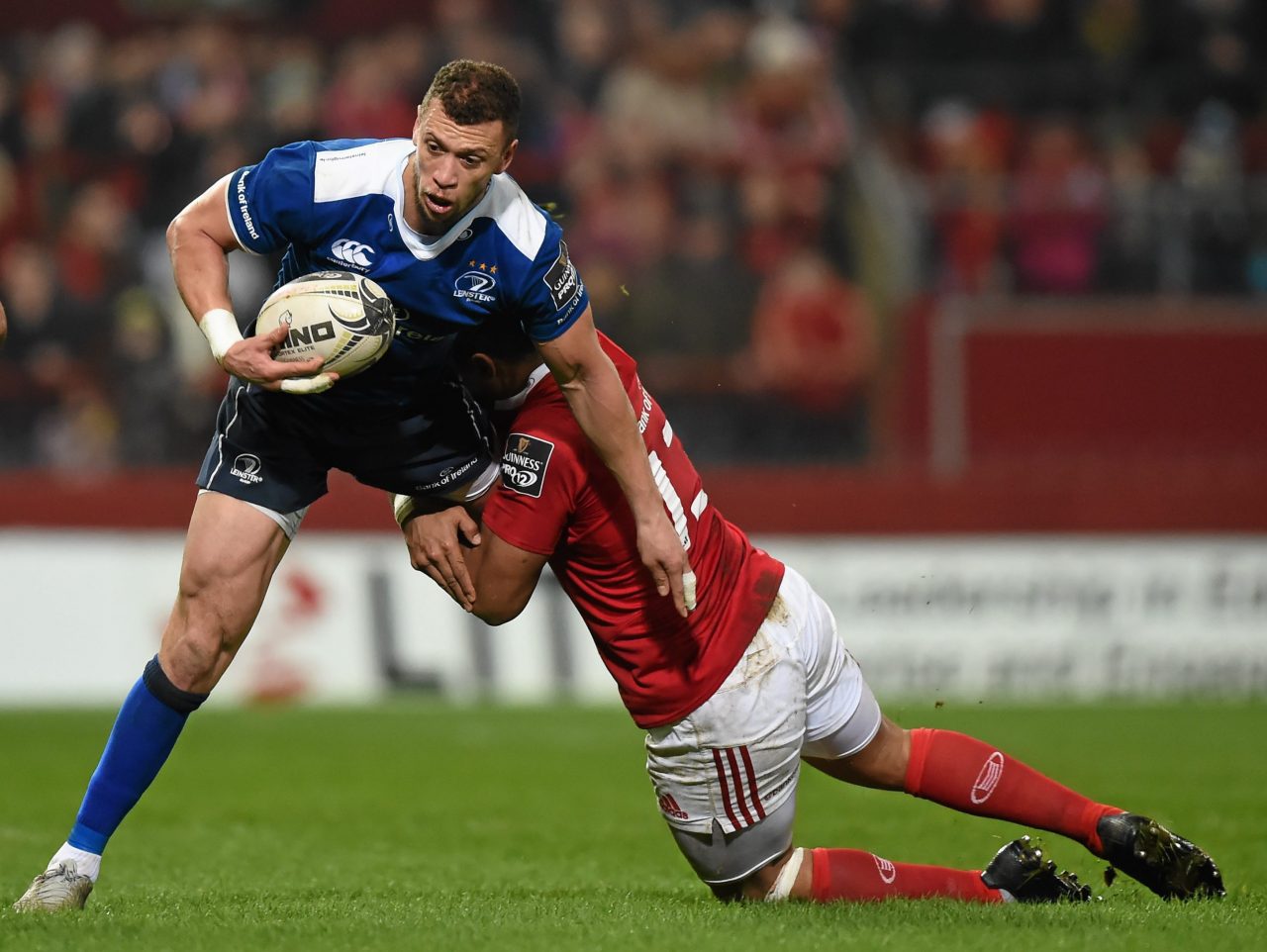 The Guinness PRO12 fixtures for rounds 18 to 22, the Play-Offs and Final of the 2015/16 season has been confirmed today.

These fixtures include Leinster v Munster in the Aviva Stadium on Saturday, April 2nd. Tickets for this game are on sale now from €;20.

23 out of the 24 games in Rounds 18-21 will be televised live. Television details for Round 22 will be confirmed after Round 21.

ROUND 22 (FINAL ROUND) – KICK-OFF TIME CONFIRMED

All of the final round matches on Saturday, May 7th, will kick-off at 3pm.

The two play-offs will take place on Friday, 20th May, at 7.45pm and Saturday, 21st May, at 6.30pm respectively, both will be televised by Sky Sports.

The 2016 Guinness PRO12 Final will kick off at 5.30pm on Saturday, 28th May at BT Murrayfield, Edinburgh. This will also be televised by Sky Sports.

Tickets for the Guinness PRO12 Final are on sale now.