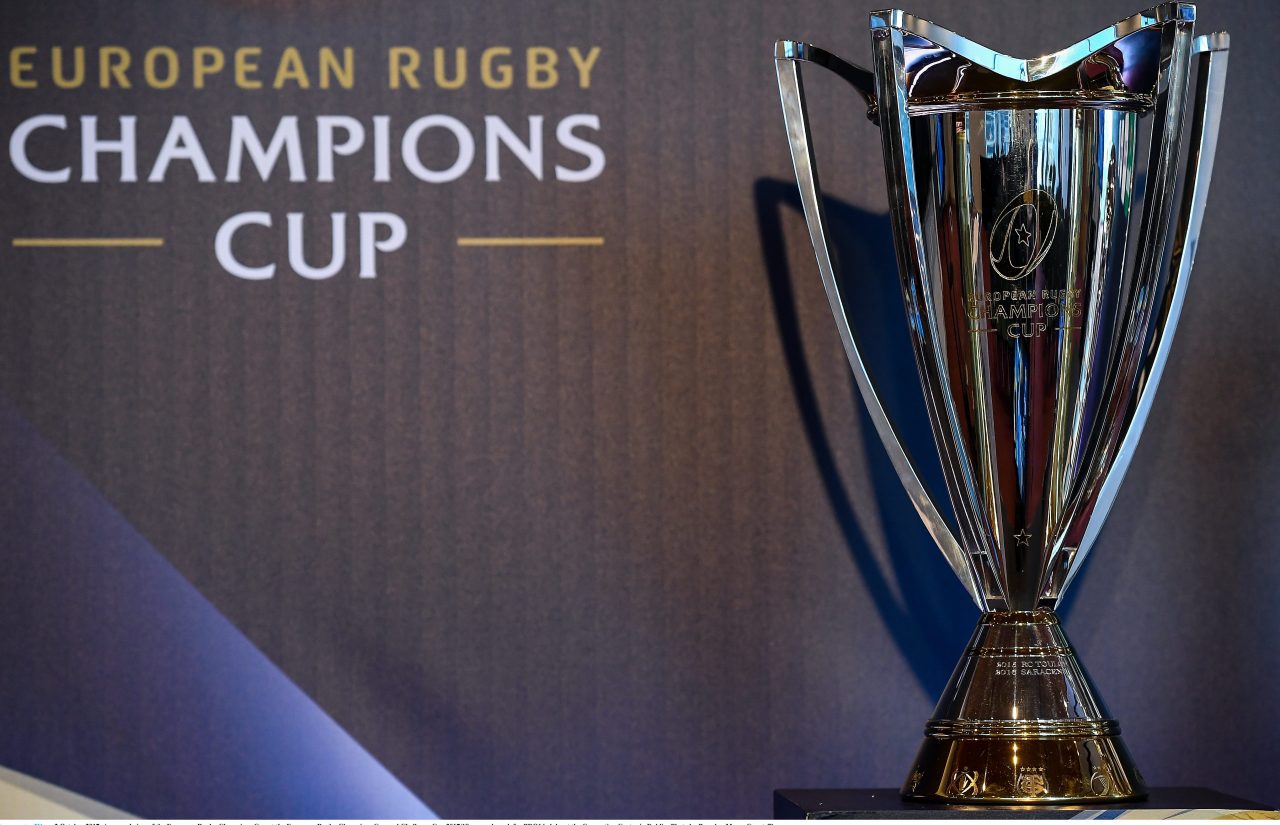 The EPCR have confirmed that Leinster Rugby, Saracens and Castres Olympique as winners of the Guinness PRO14, the Premiership and the TOP14 will be guaranteed top seeding when the pool draw for the Heineken Champions Cup takes place in Lausanne, Switzerland on Wednesday week (20th June).

Both draws will be streamed live on www.epcrugby.com and on official tournament Facebook channels.

In total, twenty clubs from Gallagher Premiership Rugby, the Guinness PRO14 and the TOP 14 have qualified on merit for the Heineken Champions Cup.

The clubs will be divided into four tiers of five and a preliminary draw will be conducted to establish Tier 1 with two of the three second-ranked clubs – Exeter Chiefs, Scarlets and Montpellier – joining Champions Cup and Guinness PRO14 winners, Leinster, Premiership winners, Saracens, and TOP 14 winners, Castres, in the top tier.

Once Tier 1 has been established, the remaining three tiers will fall into place.

Tier 3 will include the two clubs ranked fourth which are not in Tier 2 as well as the three fifth-ranked clubs from each league – Leicester Tigers, Edinburgh Rugby and Toulouse.

Tier 4 is complete and contains the sixth-ranked clubs from each league – Bath Rugby, Challenge Cup winners, Cardiff Blues, and RC Toulon – as well as Ulster Rugby and Gloucester Rugby.

When the tiers are completed, the main draw for the five pools will be made, and during the draw, some clubs may have to be placed directly into a pool in order to ensure that the key principles apply.