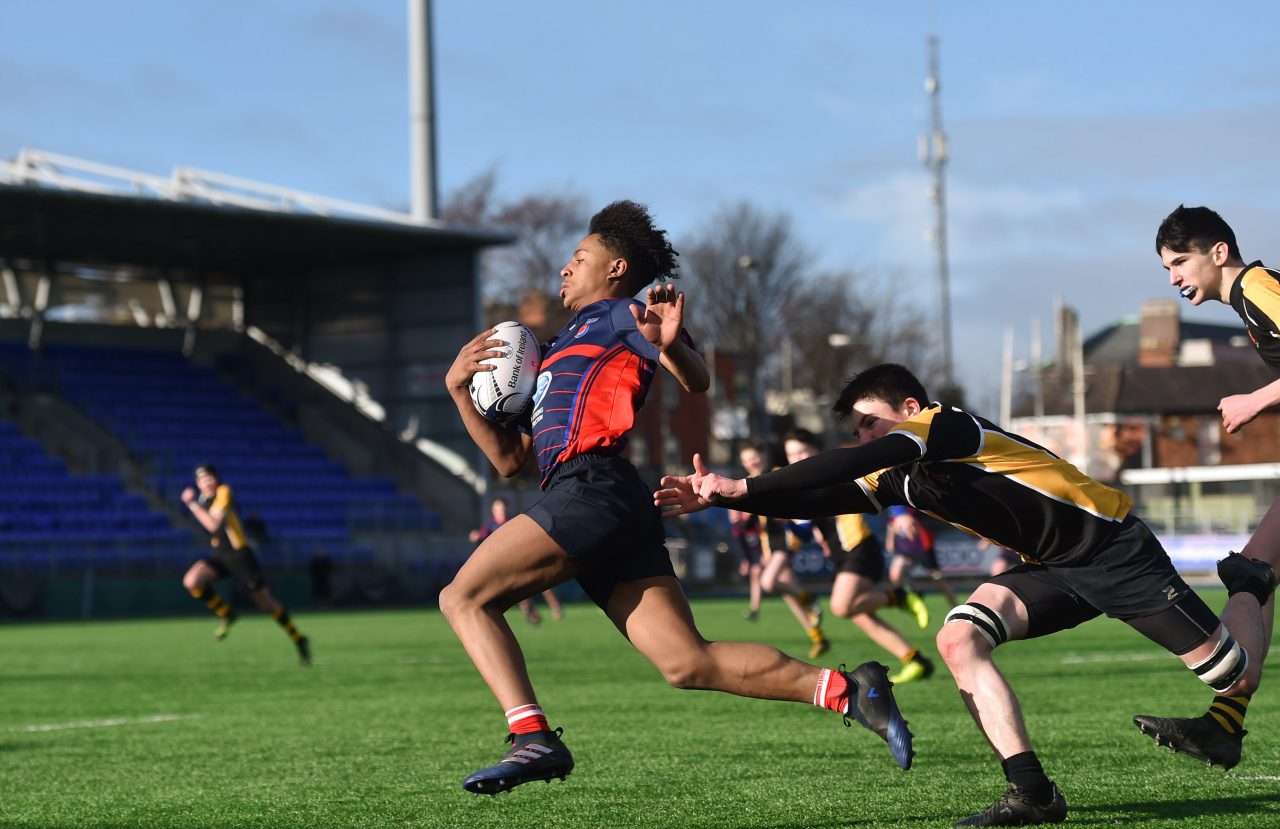 The SCT Anne McInerney and JCT Pat Rossiter Cup and Shield Competitions have reached their final shield and cup knock out stages.

Over 40 sides are competing in the final stages of the competition with the finals day for Shield and Cup occurring in Energia Park on December 17th.

This has been a year of firsts for the competition with new structures put in place.

Each one of the five areas of Leinster Rugby (metropolitan, south-east, midlands, north midlands and north-east) all had a blitz at each age grade to determine shield or cup standard. These blitzes were followed by a champions cup group environment which has led to the qualification of the 10 teams for each shield and cup competitions. 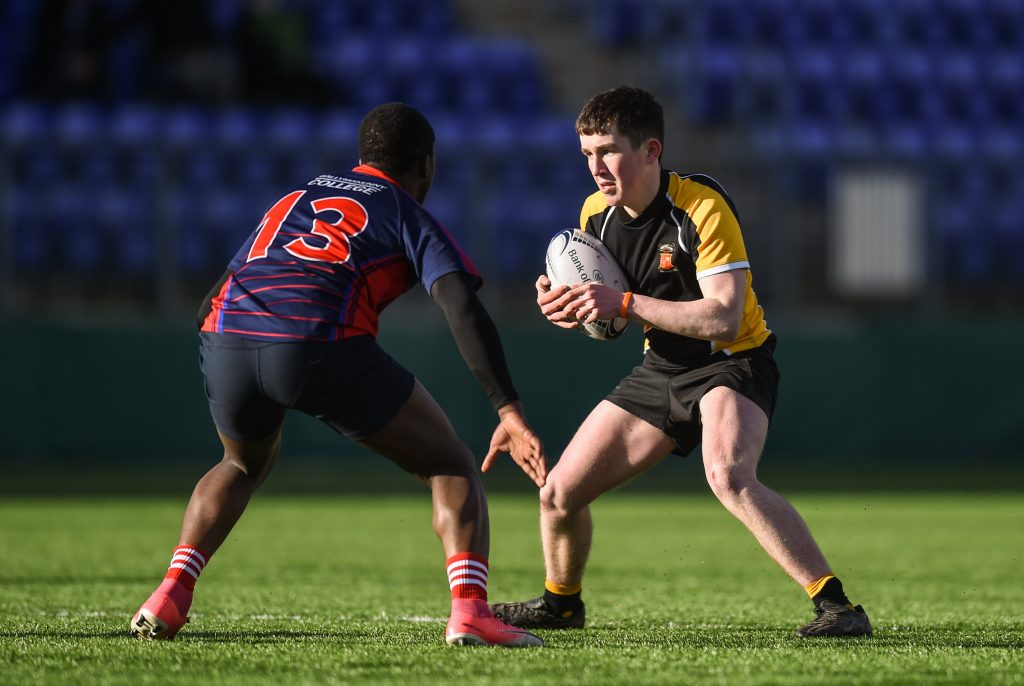 Fifty-seven schools throughout the 12 counties of Leinster have participated in the competition and have been hugely supported by the Club Community Rugby Officers (CCRO) and all the local clubs in each school’s relevant area. The schools themselves have been hugely supportive and that connection with the club bodes well for the continued strength of the youth club system.

We wish all 40 sides all the best in the next stages of the competition.

Click here for a full list of fixtures for the SCT Anne McInerney Cup and Shield competitions.

Click here for a full list of fixtures for the JCT Pat Rossiter Cup and Shield competitions.