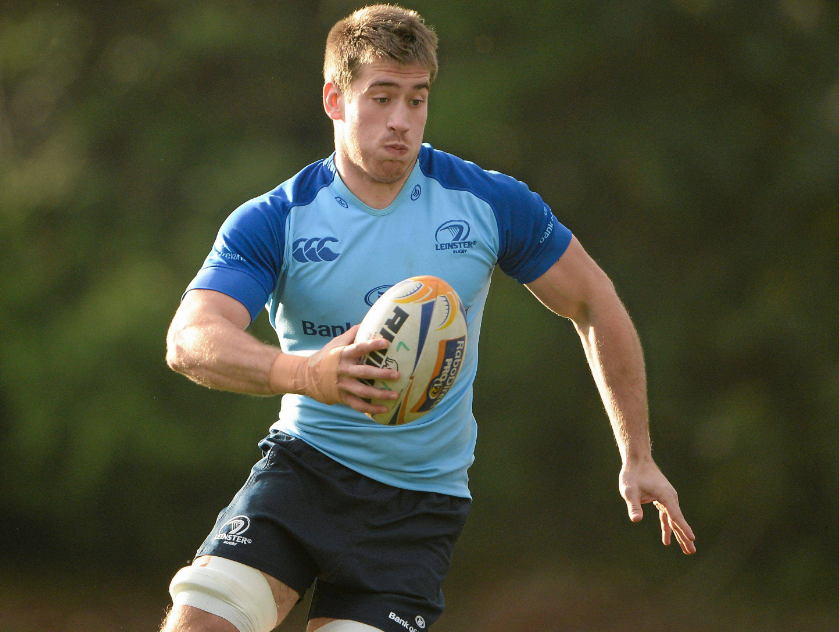 Leinster backrow forward Dominic Ryan has returned from illness to lead the Emerging Ireland team against Romania this Sunday (KO: 17.00 – Irish time) in their final game of the IRB Nations Cup.

In total there are four personnel changes and a number of positional changes in the backline as well as a host of changes to the pack as Emerging Ireland seek to maintain their unbeaten status and claim the IRB Nations Cup title.

With Leinster scrum half Luke McGrath picking up an injury, Paul Marshall comes in with Ian Keatley selected at ten in place of his Munster rival JJ Hanrahan. Stuart McCloskey replaces Brendan Macken in the centre with the Leinster man selected on the bench, while Eoin Griffin switches from inside-centre to outside-centre.  Andrew Conway replaces Michael Allen on the left wing with Craig Gilroy switching from full-back to right-wing and Johne Murphy doing the reverse.

In the front-row John Ryan is retained at loose-head and it’s a straight swap at hooker between Leinster duo James Tracy and Bryan Byrne, with Byrne dropping to the bench. 23 year old Tracy will have the familiar face of Leinster team mate Michael Bent beside him in the front row. Dave Foley joins Billy Holland in the second row after Mick Kearney was ruled out through injury.

The aforementioned Dominic Ryan returns to captain the squad after being ruled out of the game against Uruguay due to illness and is joined in the back-row by Sean Dougall and Robin Copeland.

The game against Romania will determine the winner of the 2014 IRB Nations Cup with both sides having recorded two victories to date.

At this moment, the game is not available via live stream.