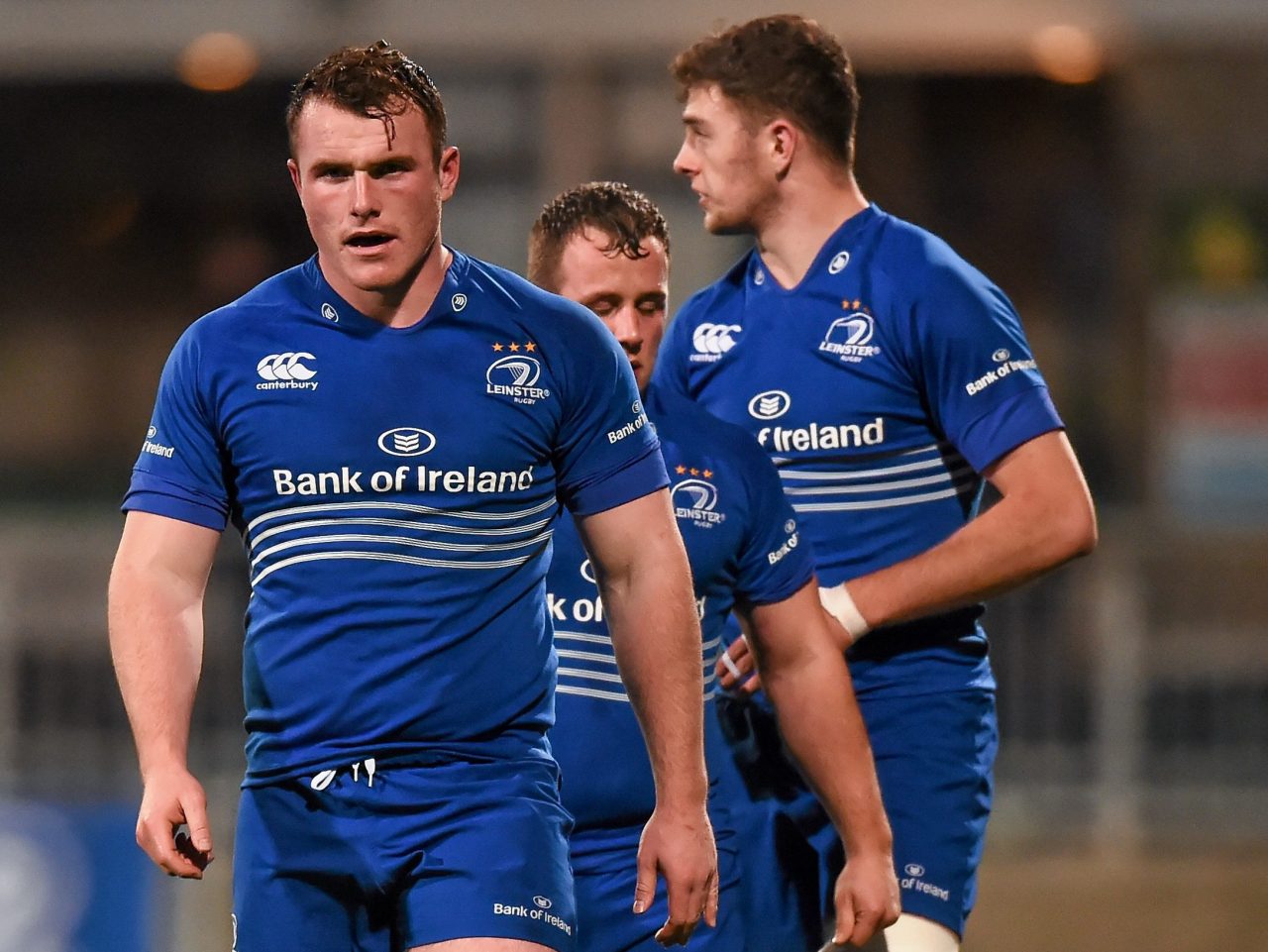 Academy prop Peter Dooley talks about his season so far and this Friday’s match against Ospreys in the Guinness PRO12.

With six appearances and 118 minutes played for Leinster, 2015 will be a year Peter Dooley will look back on fondly.

A debut from the bench against Edinburgh in the Guinness PRO12 back in October 2014 and game time with Leinster ‘A’ have helped him to prepare for taking that step up, but it was last year’s All-Ireland League Final victory with Lansdowne against Clontarf which he references as being a particularly important game in his development.

“It is a big jump,” the 21-year-old prop says of the step up from AIL to PRO12,”the quickness of the game is the biggest thing, the fitness, the step up in physicality. I suppose playing the AIL Final last year that would be the benchmark of the AIL and that was a pretty high standard. It is a fair jump in physicality, but I think I’ve gotten a bit more physical myself. The training has done me wonders.” 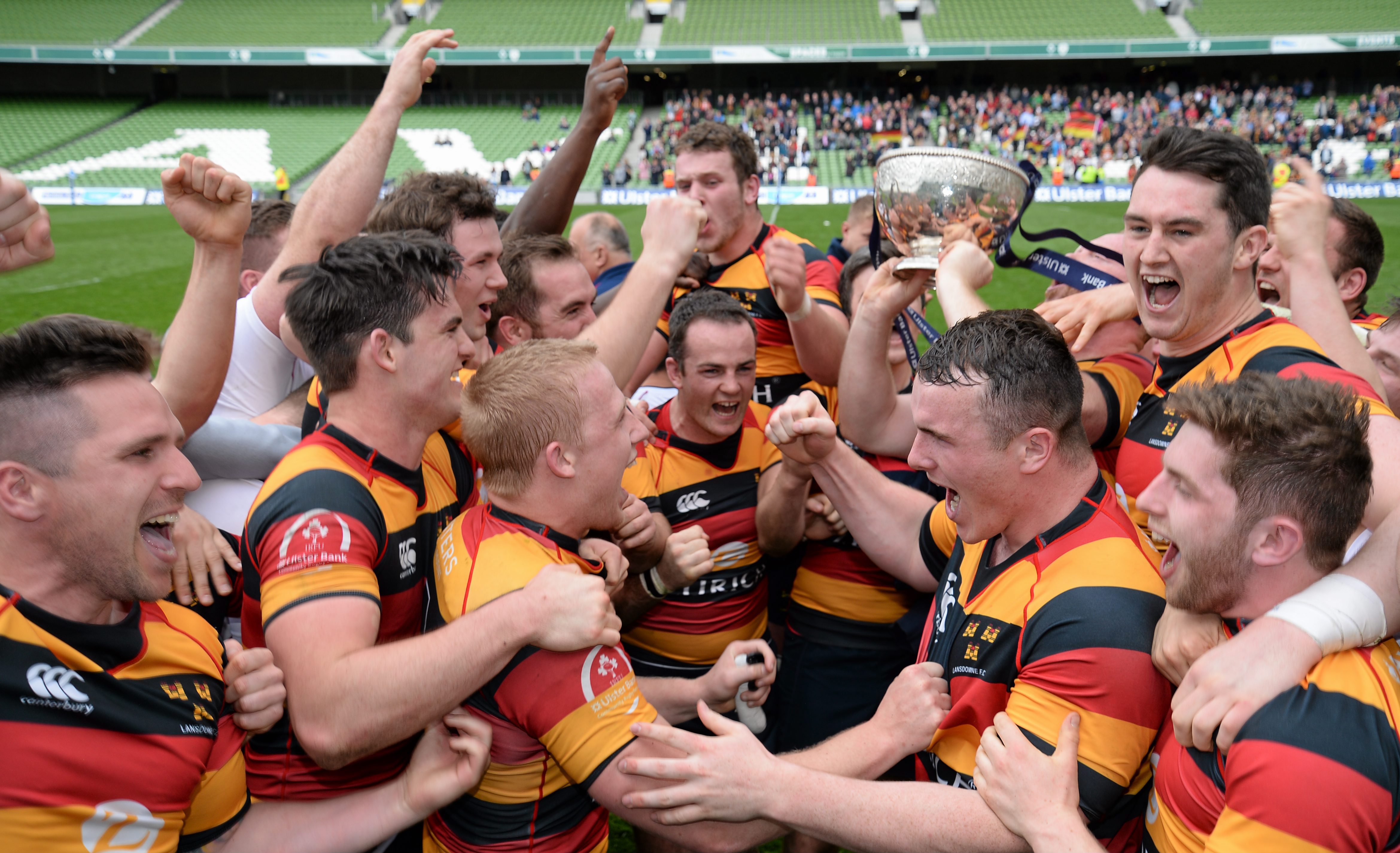 With Cian Healy and Jack McGrath away at the World Cup last year, that period provided Dooley with the opportunity to show that he could take the next step and perform in the Guinness PRO12.

“Leo’s bringing me on and he has the trust in me. I feel capable enough to play. I came on in the 50th minute against Glasgow, I remember, that was tough. The Ulster match was probably one of the toughest. I came on with 30 minutes left and I was fairly blowing after that.”

The 6 Nations is just around the corner and with several players expected to be away again Dooley is confident the squad can perform to the same level that they did during the World Cup without those senior internationals.

“Going into another period without the boys – there’ll be a good few missing with the 6 Nations again – we kind of have to gel as the squad we were back in September. That’ll be easy enough – we all get on fierce well together. Hopefully I’ll get a good bit of game time and hopefully I’ll get that first start.” 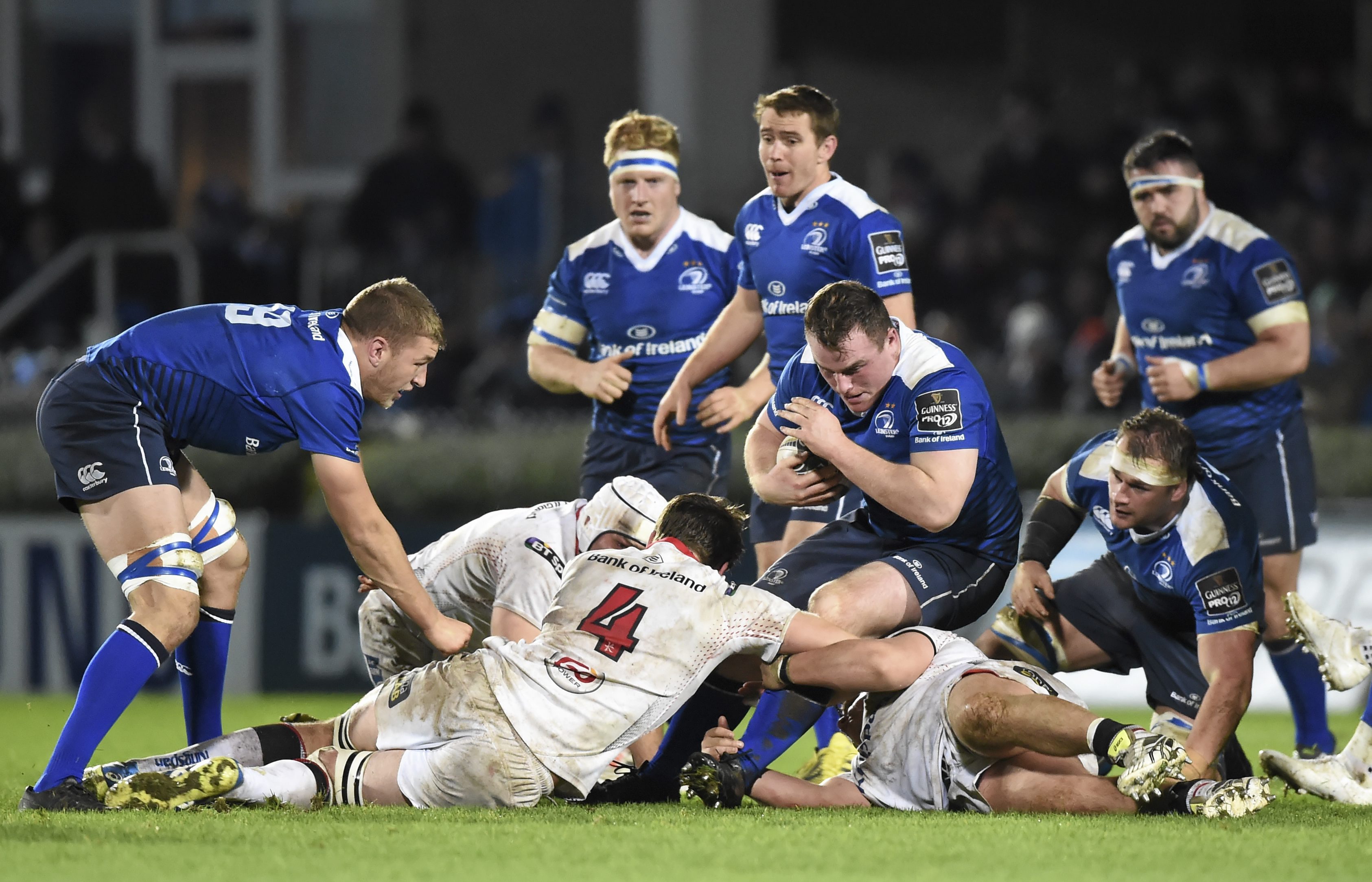 The next chance to add some more minutes on the field for Leinster comes this weekend when the squad travel to face Ospreys in Liberty Stadium.

“I was lucky enough to be on the bench for the Ospreys last year when we drew nine-all. It was a tough encounter. I just remember the week building up to it – it was like a derby match. We’ve had so many close battles. We haven’t won there since ’09 in the PRO12. It’s going to be a tough battle and I think everyone knows that.”

With the Ospreys game this Friday, Dooley hasn’t taken much time to stop at look at what he’s achieved so far this season. There’s still plenty more to do.

“It’s been great. On the pitch with the players you play with here and train with every day, it’s unreal. People say to you, ‘you must be proud’, but when you’re in there you just want to stay driving on. In 10, 20 years, then I’ll look back on it.”