Doris to start as Ireland squad to face Scotland announced 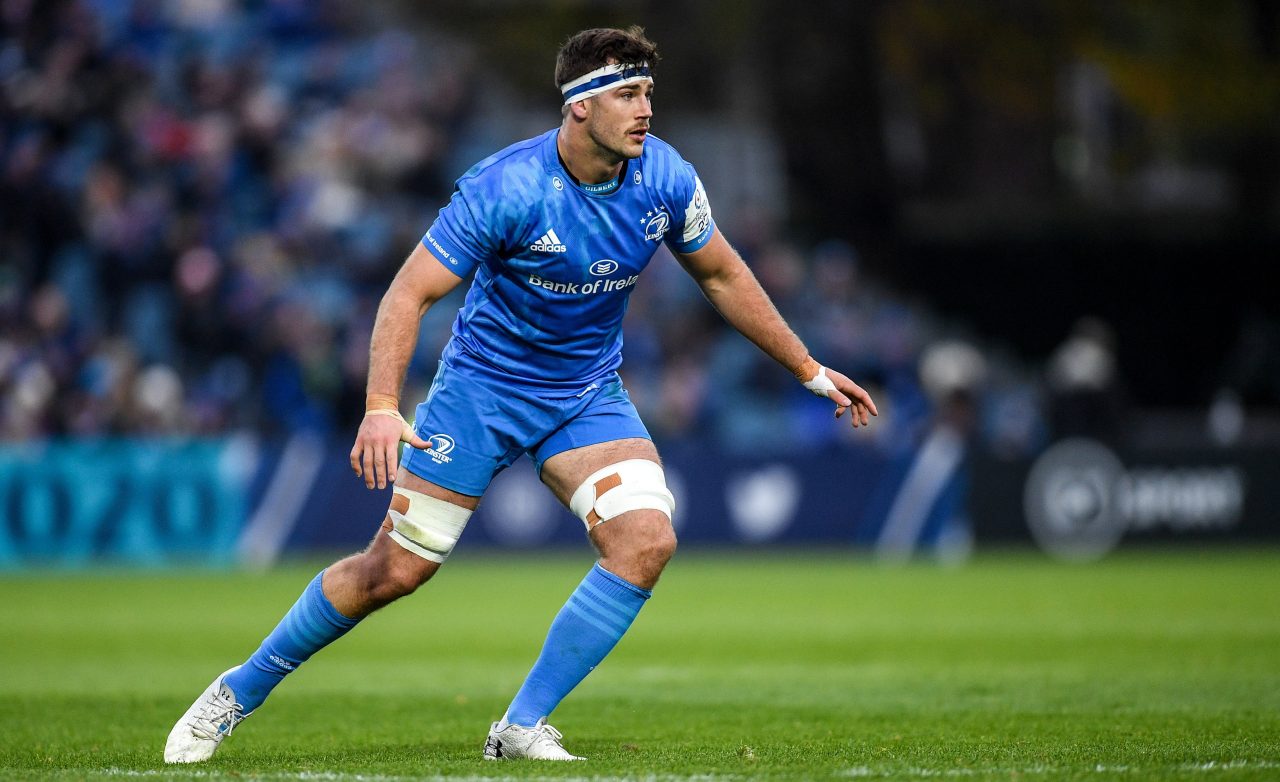 Caelan Doris will make his senior Ireland debut when Andy Farrell’s side take on Scotland in their opening game of the 2020 Guinness Six Nations.

A former Ireland U20 captain, Doris made his senior Leinster debut back in April 2018 and has amassed 29 Leinster caps since, scoring four tries.

Doris will be joined in the back row by Leinster teammate Josh van der Flier and Munster’s CJ Stander.

Rónan Kelleher is also in line to make his senior international debut at the Aviva on Saturday.

The 22-year-old was rewarded for a flying start to the season with a call up to the Ireland Six Nations squad and will start on the bench.

The game also marks Kelleher’s return from a hand injury which he sustained in the win away to Northampton Saints in the Champions Cup on 7 December.

Up until then, Kelleher had scored seven tries in eight appearances this season, including a hat-trick against Ospreys in the Guinness PRO14.

The Ireland front row is made up of Cian Healy, Rob Herring and Tadhg Furlong with Iain Henderson and James Ryan named at lock.

Johnny Sexton will captain the side from out-half, with Connor Murray starting at scrum-half.

Garry Ringrose is named in the centre with Bundee Aki.

Jordan Larmour has been selected at full-back with Jacob Stockdale and Andrew Conway on the wings.