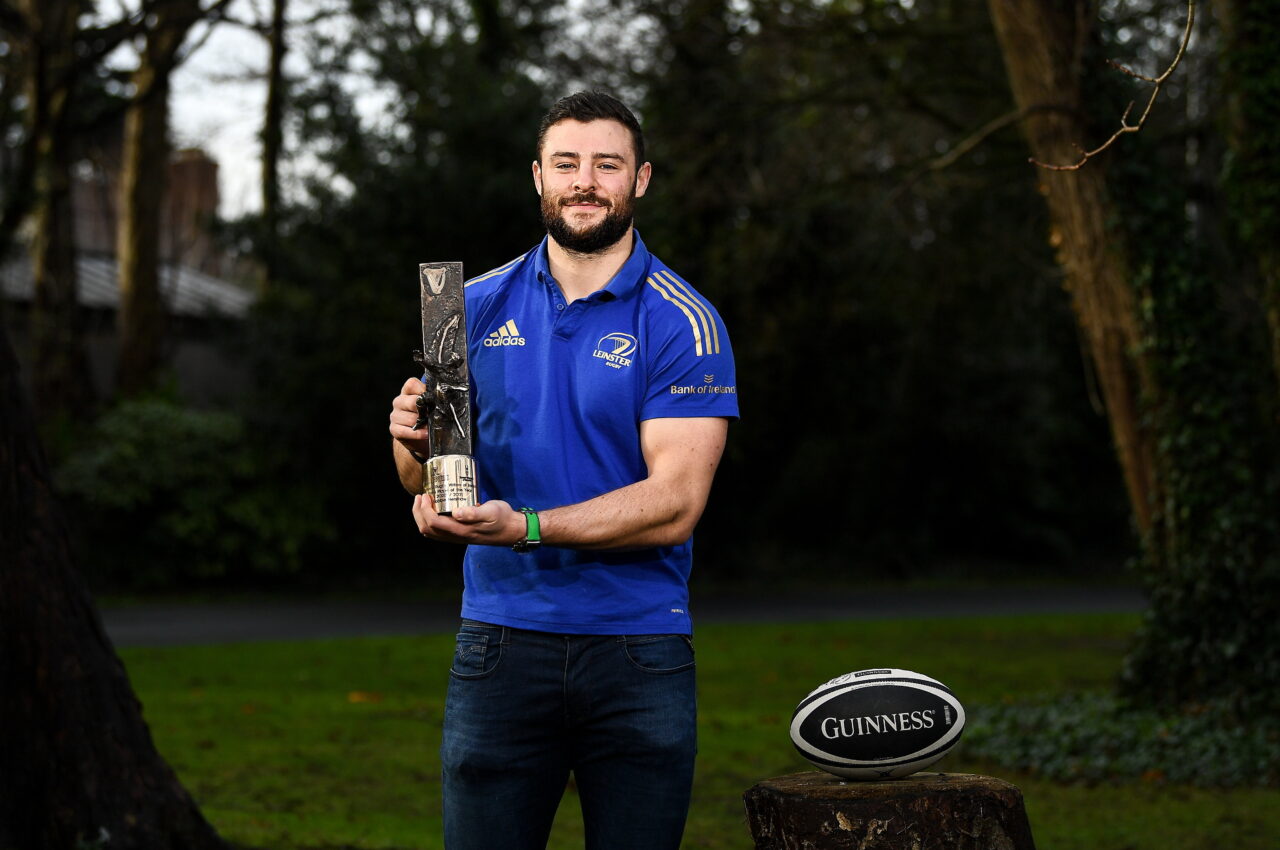 There was great success for Leinster Rugby in the Guinness Rugby Writers of Ireland awards which were announced today.

Robbie Henshaw was named Men’s Player of The Year after countless stand-out performances for the British and Irish Lions, Ireland and Leinster, while the Leinster Rugby team was named the Guinness Rugby Writers of Ireland Dave Guiney Team of the Year for the second year in a row.

Henshaw had a standout 2021, starting all three tests against the Springboks over the summer with the British and Irish Lions and was a mainstay in midfield for both Irish and Leinster rugby over the season.

After receiving his award, Henshaw said; “It is a privilege to receive the Men’s Player of the Year Award from the Guinness Rugby Writers of Ireland and to follow in the footsteps of many great players who have won it in the past.

“The 2020/2021 season was a great and, for me personally, it was probably one of the my best seasons for Leinster and Ireland. It was nice to get a good run of games together and to top it all off, being selected for the Lions at the end of the season was brilliant. I’m really enjoying my rugby at the moment and I’m looking forward to what 2022 holds for both Leinster and Ireland.” 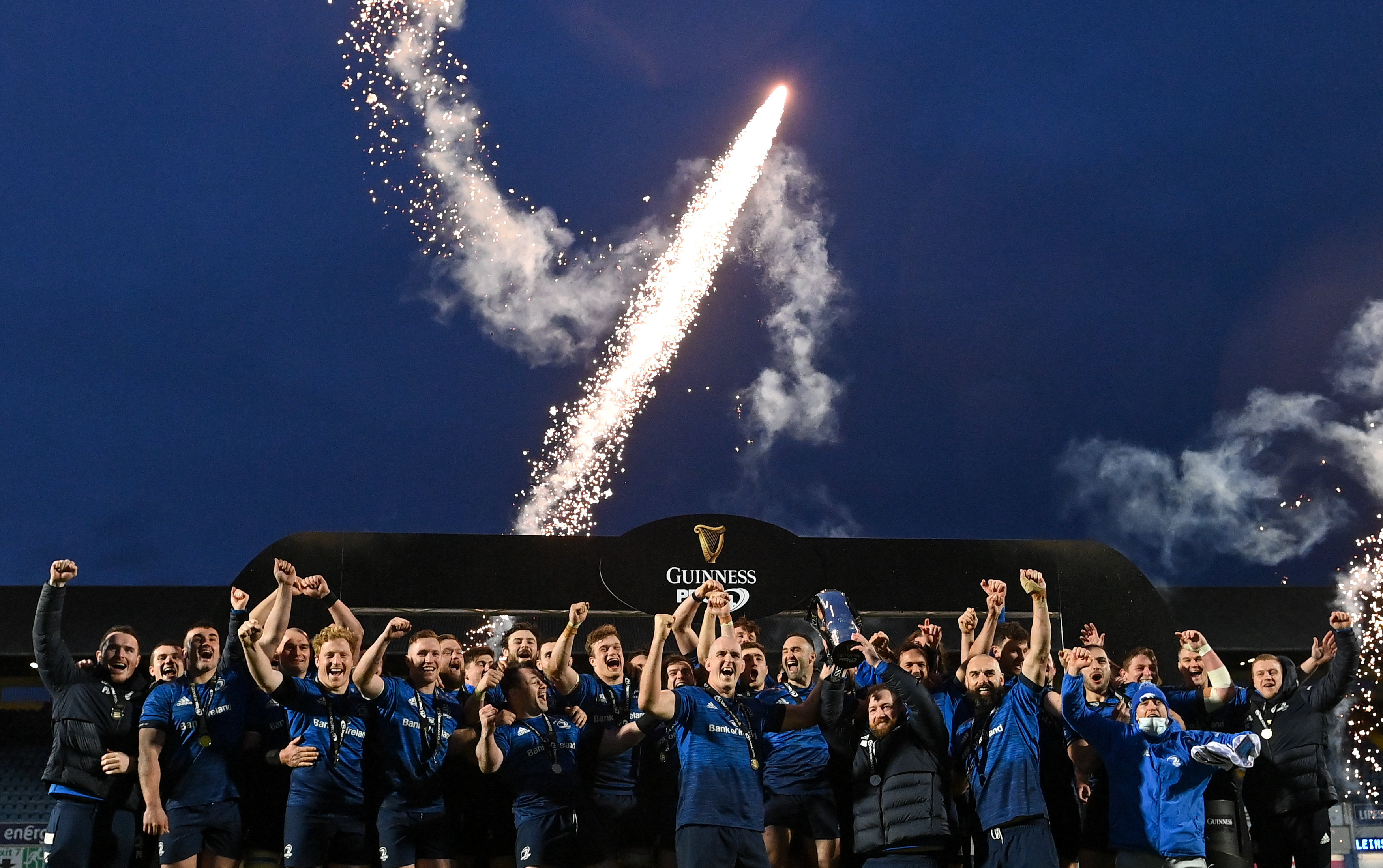 The Leinster Rugby team won back to back Team of the Year awards having claimed a fourth straight league title in 2021.

Head Coach, Leo Cullen accepted the award on behalf of the team: “Thank you to the Rugby Writers of Ireland and to Guinness for this award. I’m honoured to be accepting it for the second year running on behalf of the wider Leinster Rugby organisation, the staff and coaches and the players who have represented the team throughout the Guinness PRO14 and Champions Cup during the 2020/2021 season.

“As a group, we understand the privilege we are afforded to be able to represent our province and continue to work and represent the 12 counties as best we can. We are working harder than ever to make sure the fans are excited and proud to support Leinster and look forward to welcoming 5,000 of them to the RDS Arena on Sunday. We’re very grateful for their continued support as well as the support of Guinness and the Rugby Writers of Ireland.”

Also recognised today is Railway Union Rugby Football Club, who was awarded Guinness Rugby Writers of Ireland Club of the Year for 2021 in recognition of the club’s development and promotion of women’s rugby. Based in Sandymount, Dublin, Railway Union was a driving force behind Leinster Rugby’s historic vote in favour of amending their byelaws to confer the same status on women’s All Ireland League sides as that conferred to men’s teams in the AIL. 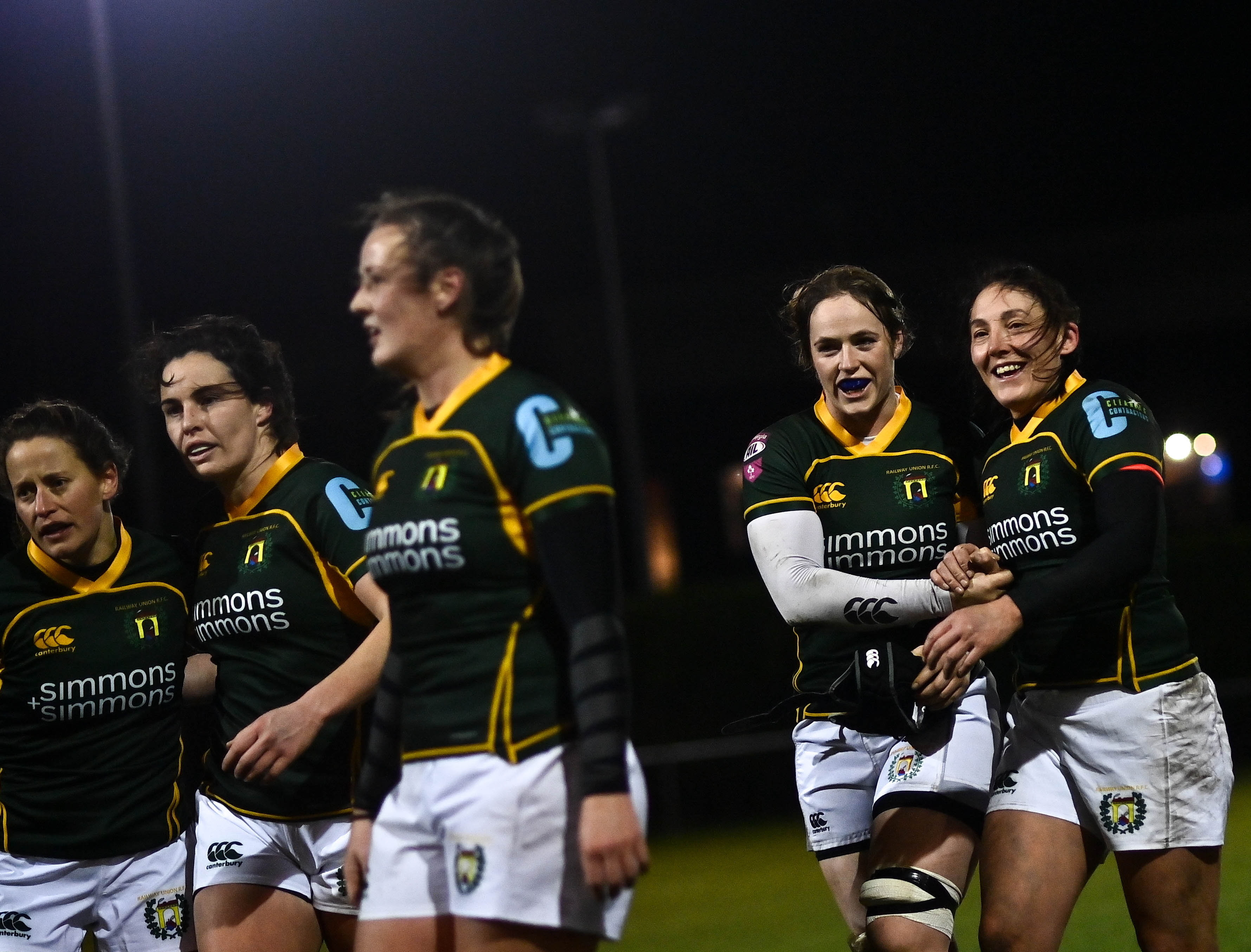 Also recognised today, Béibhinn Parsons was awarded Guinness Rugby Writers of Ireland Women’s Player of the Year for the second year running. Terry Kennedy was named the Sevens Player of the Year, having proved indispensable for the Sevens team during their qualification bid for Tokyo 2020.