Douglas Called Up to Australia Squad 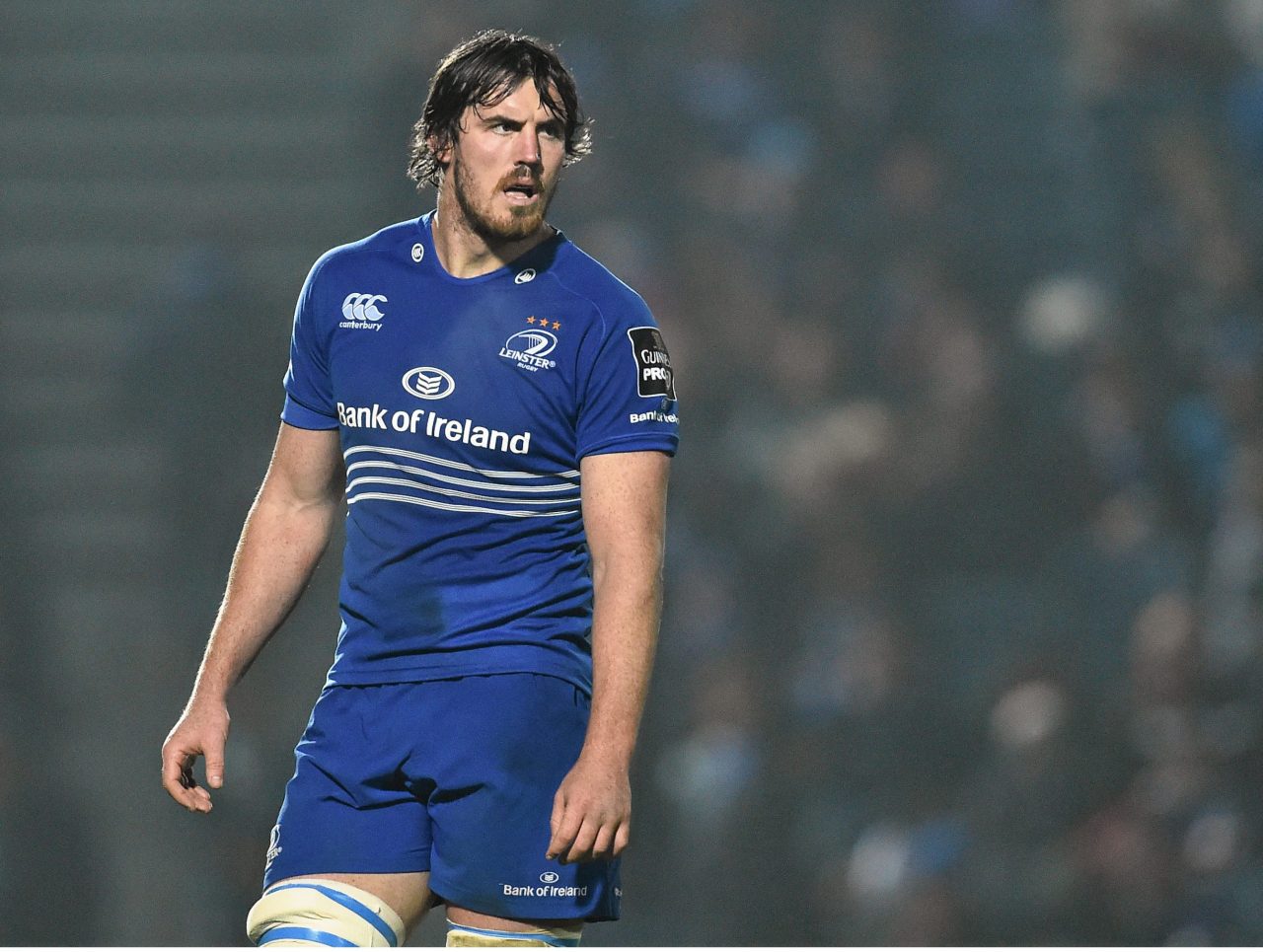 Leinster Rugby have this afternoon confirmed that they have received a request from the Australian Rugby Union to release Kane Douglas under World Rugby Regulation 9.

“We are delighted for Kane and wish him well as he seeks the form and fitness required for selection for the Rugby Championship and, of course, the Rugby World Cup after that.”

Kane Douglas isn’t the only foreign Leinster player affected by a Rugby World Cup call up, as Easterby explained:

“Zane Kirchner is also in the initial South African squad and likewise we wish him well. It reflects very positively on Leinster Rugby when we have players selected for national squads. Our players should aspire to play at as high a level as possible, whether that be with Ireland or with their home nation.

“We have been in discussions with the Australian Rugby Union (ARU) and with Kane for a few weeks now and we have made our position very clear. Kane is contracted to Leinster Rugby for another two seasons and we look forward to welcoming him back when his commitments with the ARU come to an end.”