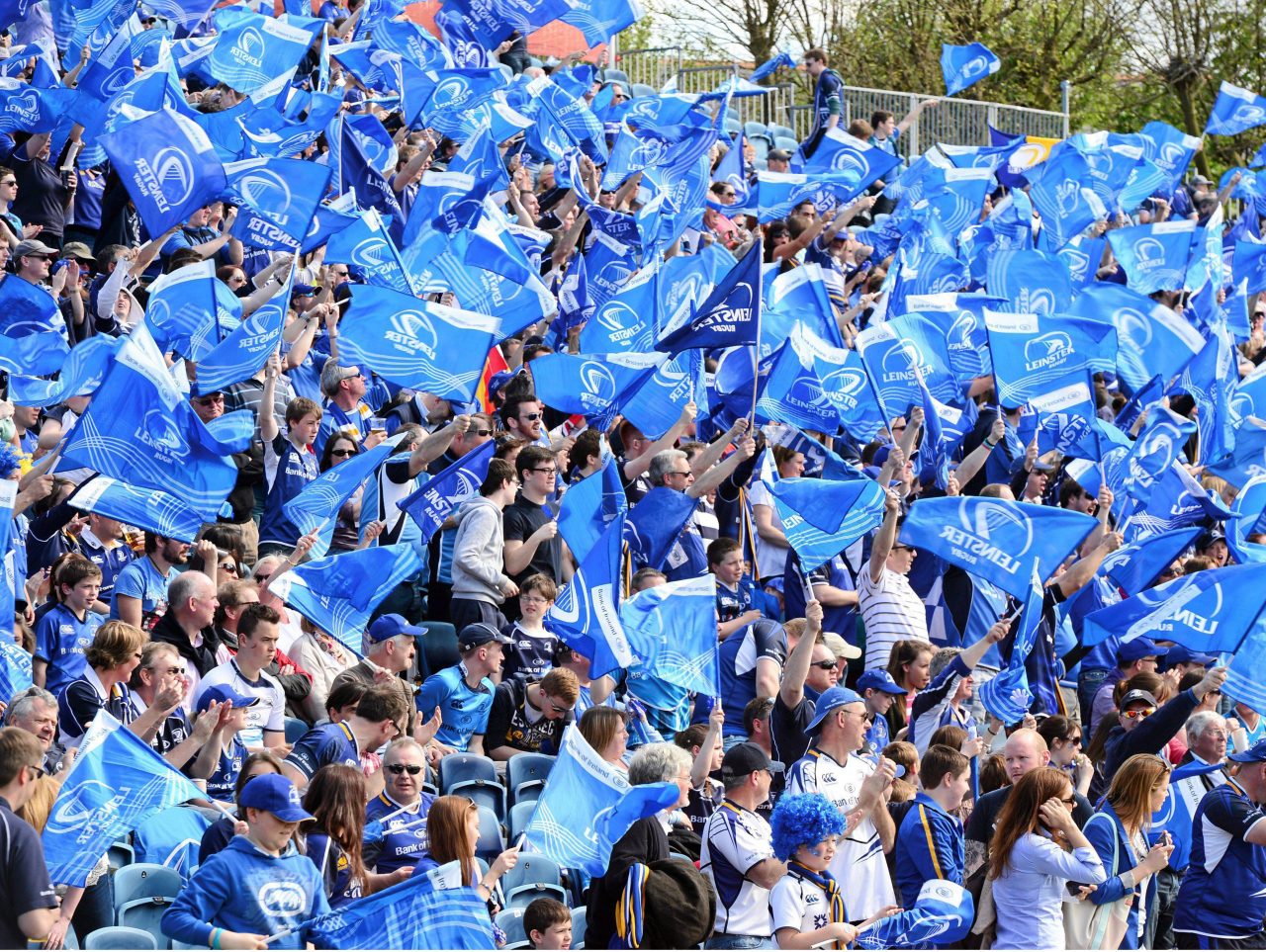 The Official Leinster Supporters Club (OLSC) has produced a match planner for the 2015/16 season to help supporters keep track of all the various rugby fixtures covering both Leinster and Ireland.

Covering fixtures from the Guinness PRO12, European Champions Cup, Rugby World Cup and 6 Nations the planner can be printed, saved as a PDF within iBooks on an Apple device or saved as a photo on an Android device or tablet for easy reference on the move.

The planner will be updated prior to Christmas when further European Cup fixtures are confirmed.

Thanks again to season ticket holder Terry Quinlan of Pilot Media Design for donating his time and expertise to prepare this seasons planner for the OLSC.