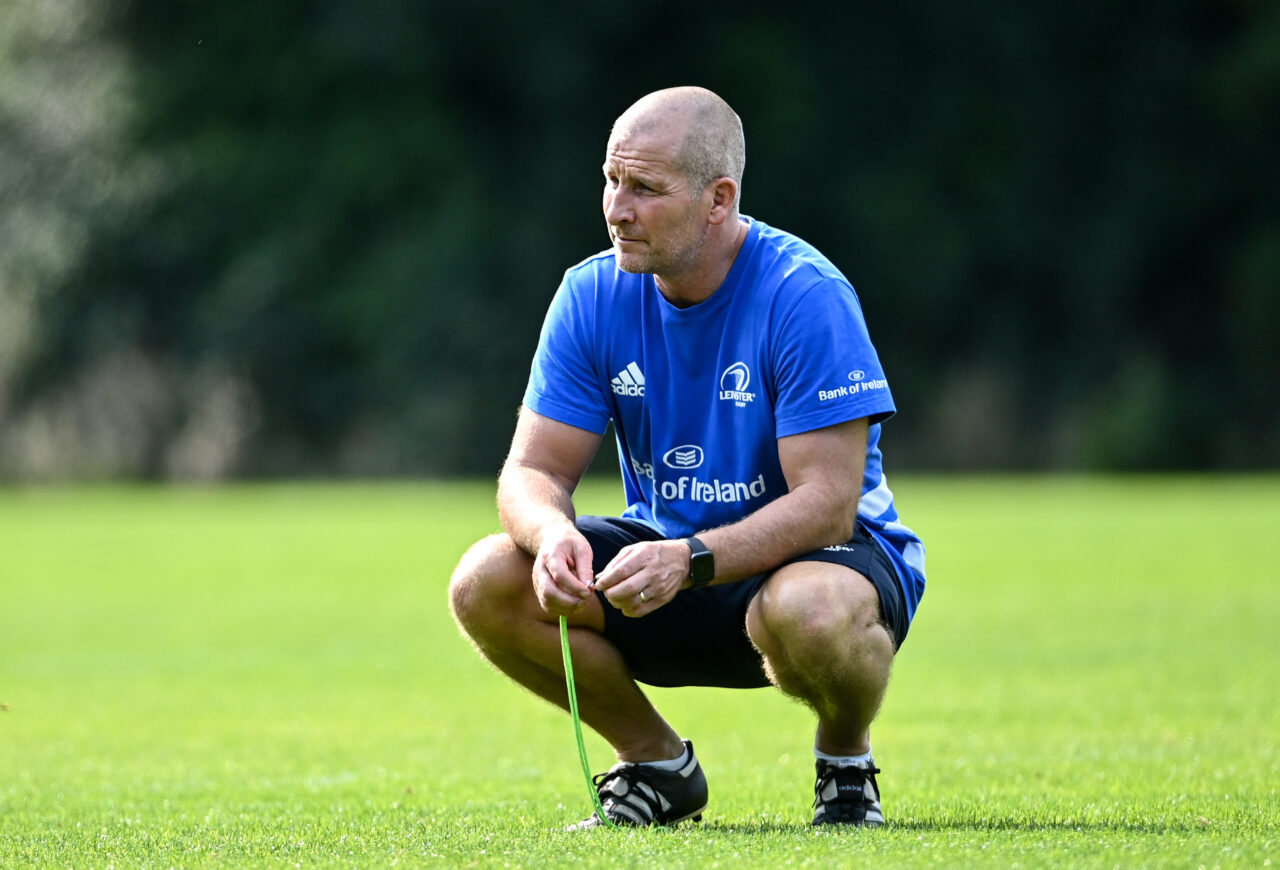 The opening game of the 2020/21 seasons comes a little under three weeks after Fergus McFadden and Rob Kearney lifted the trophy in Aviva Stadium following the win over Ulster in the 2019/20 PRO14 Final.

Dragons travel to the RDS with their season having ended only two weeks ago at the hands of Bristol Bears at the quarter-final stage of the Challenge Cup.

Dean Ryan’s side have strengthened since their last visit to Dublin, something Senior Coach Stuart Lancaster touched on when he spoke to the media this week.

“Dragons have just signed Jamie Roberts, Nick Tompkins,” Lancaster said on a video call with the media on Monday.

“There’s Ross Moriarity there and Aaron Wainwright, and there’s probably 10, 11, 12 Welsh internationals in their team. Dean Ryan has now got his feet firmly under the table with a new coaching team. I don’t quite buy the fact that Dragons are a pushover, personally. 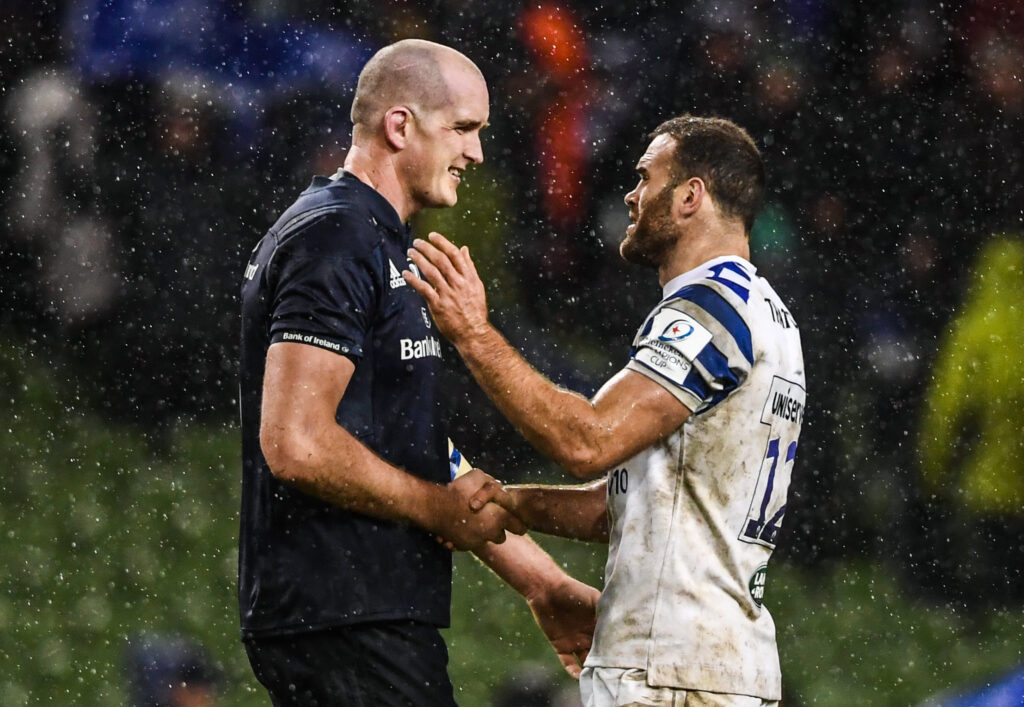 “And to be honest there’s nothing worse than being on the back of a defeat at the end of a season and having three months to think about it. It just sits with you and you can’t put it right.

The game against Dragons will be the first for the senior side at the RDS since the win over Glasgow Warriors at the end of February.

And while it will be good to return home, Lancaster is looking forward to a time when supporters can once again line the stands.

“It’s such a shame going back to the RDS not to have supporters there. It’s odd, obviously, because it’s why we’re playing rugby and it’s quiet, but you miss the energy. You do miss the energy and it would be great to get fans back inside the stadium.”