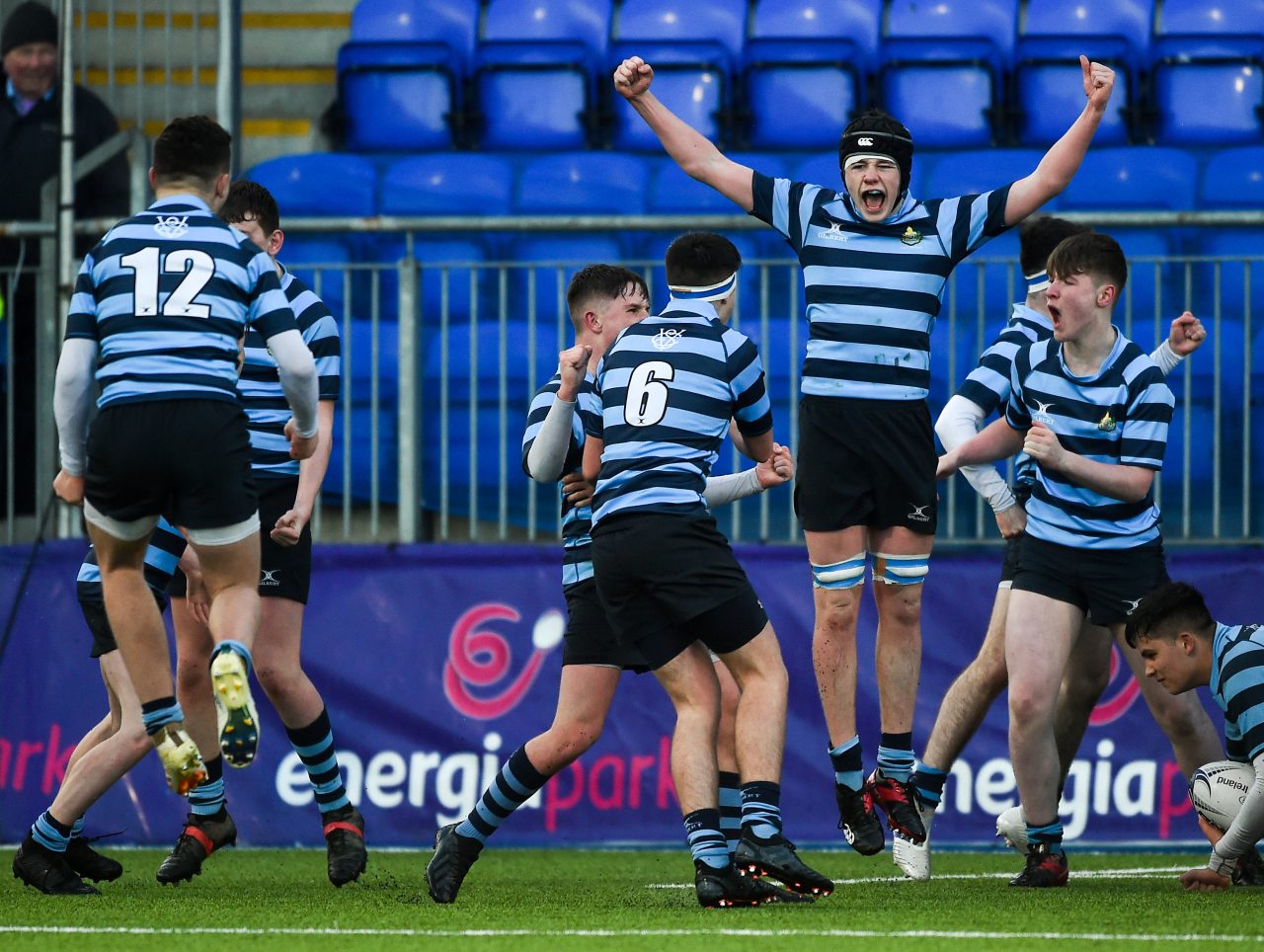 Newbridge College, who beat the holders St Michael’s College, will take on Terenure College in the last four.

Fixture details for the semi-finals will be announced on leinsterrugby.ie once confirmed. Both games will be played on the week starting March 9.