Draw made for the second round of the Schools Junior Cup 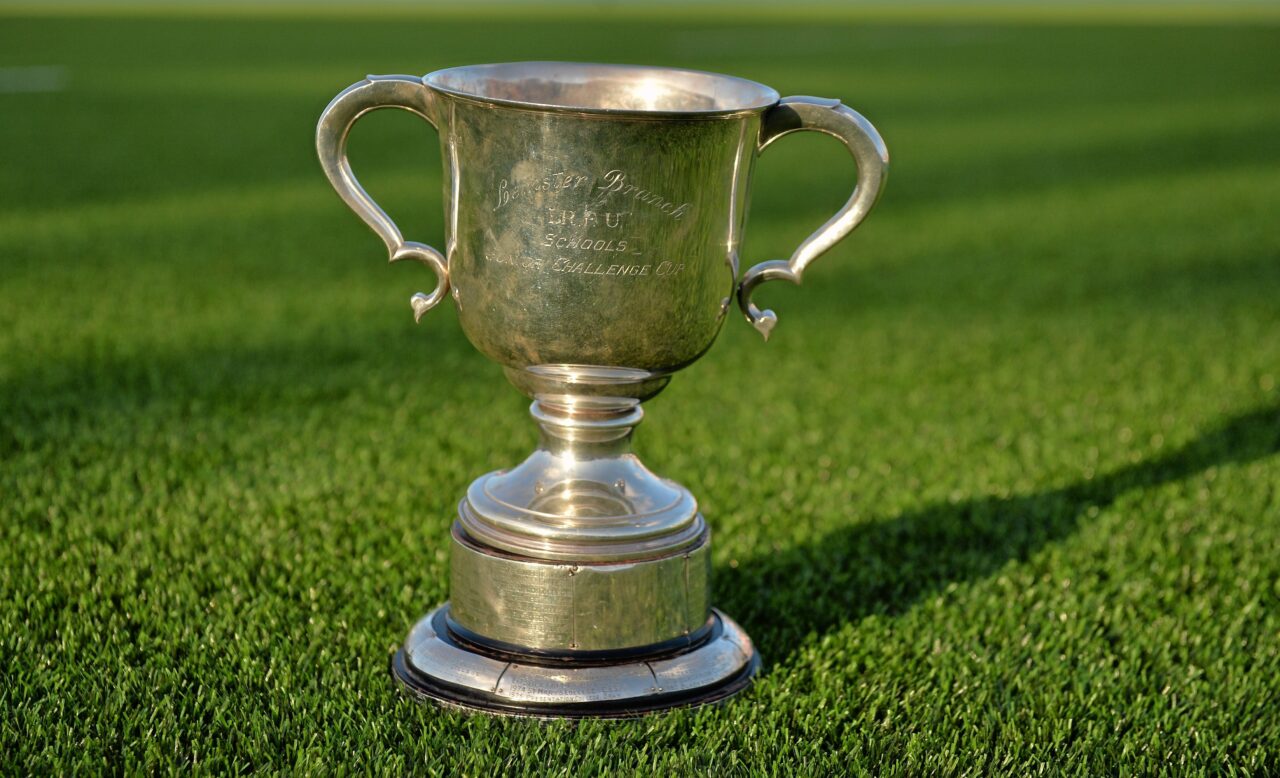 The draw has been made for the Second Round of the 2021 Bank of Ireland Leinster Rugby Schools Junior Cup.

The draw took place immediately after the final First Round game between Newbridge College and Presentation College Bray at Energia Park which was won by the Kildare school.