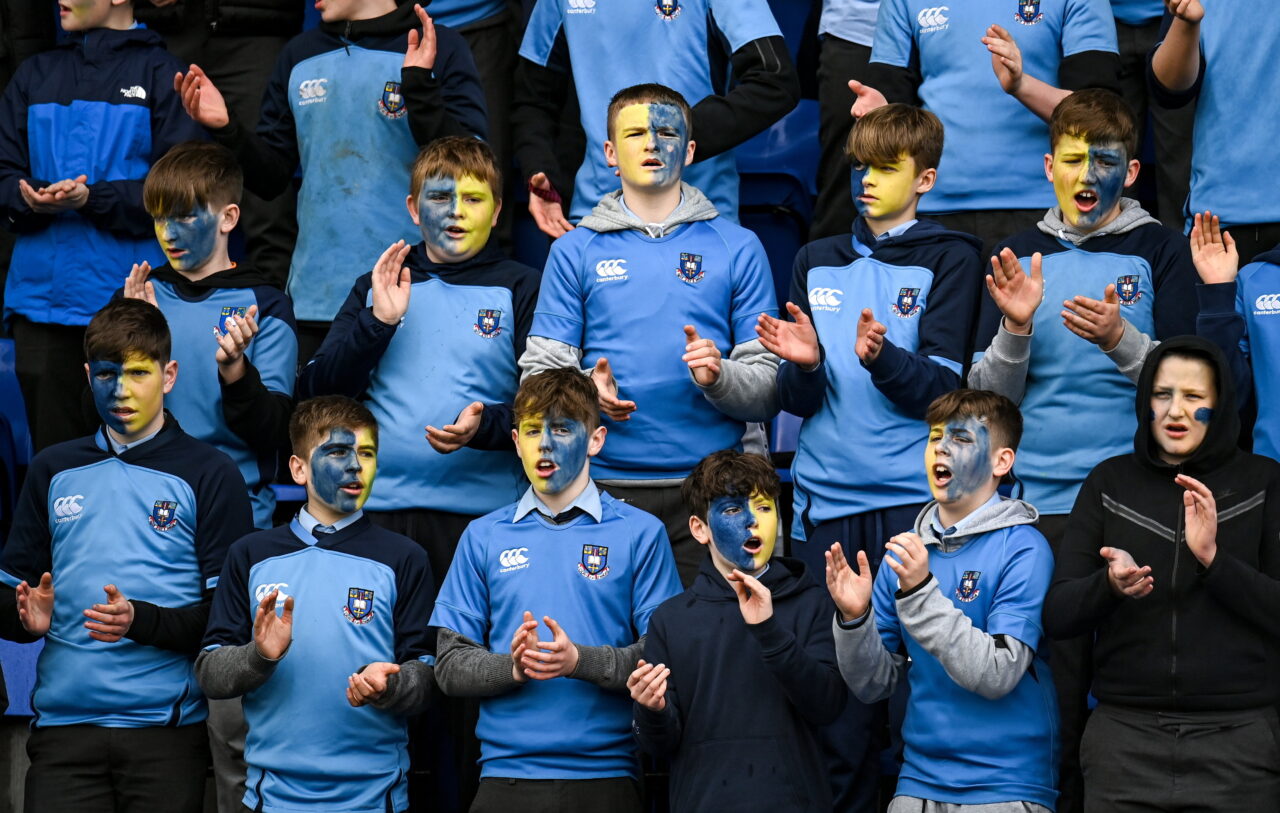 The draw has been made for the semi-final stage of the 2022 Bank of Ireland Leinster Schools Junior Cup.

It took place following the Energia Park doubleheader during which St Michael’s College and Cistercian College Roscrea booked their place in the last four.

Both of the semi-finals will take place at Energia Park.