Draw made for the semi-final of the Schools Junior Cup 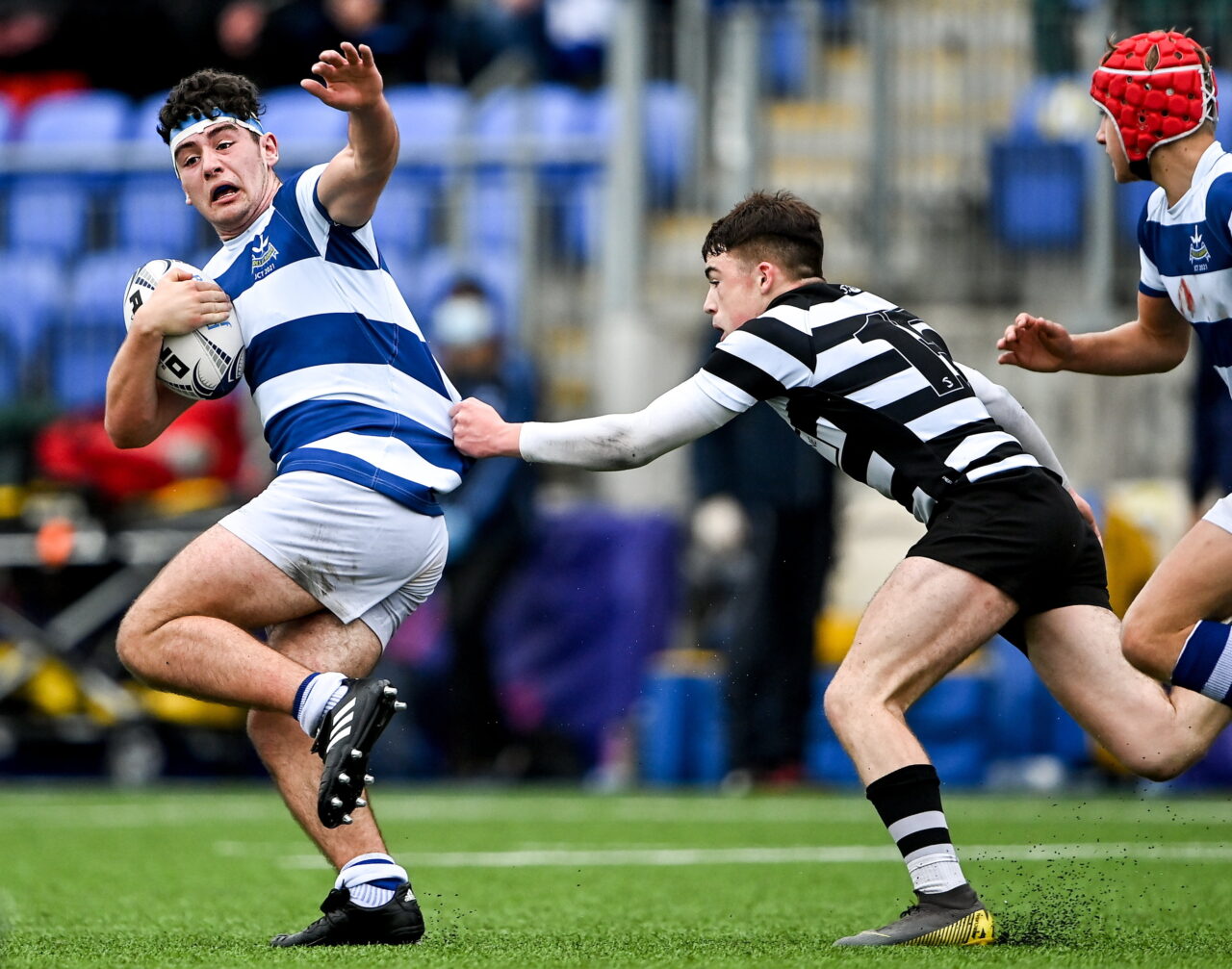 The draw has been made for the semi-finals of the 2021 Bank of Ireland Leinster Rugby Schools Junior Cup.

2020 finalists and cup co-holders Newbridge College will take on St Vincent’s Castleknock College. While, the other co-holders, Blackrock College, will play Terenure College in the semi-final stage.

The draw took place immediately after the final second round game between Newbridge College and Belvedere College at Energia Park which was won by the Kildare school.